OVERVIEWHEAD-TO-HEADSHARE
Alistair Brownlee
United Kingdom
World Rank
-
Weight
70kg
Height
1.84m
Age
33
DOB
04/23/88
Swim: HuubBike: ScottRun: Adidas
Athletes are measured as a percentage (for each discipline and overall) based on a relative comparison to the #1 ranked athlete who's rated at 100%. 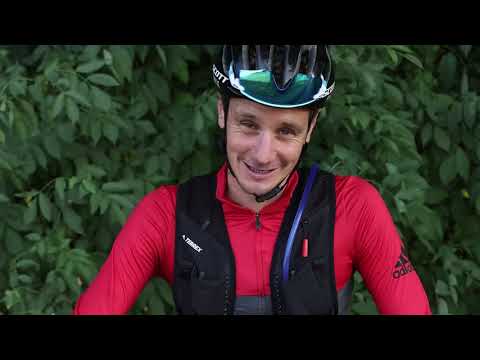 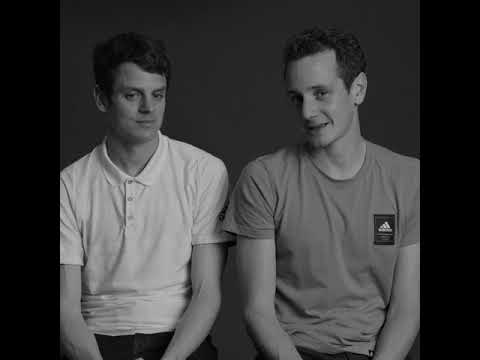 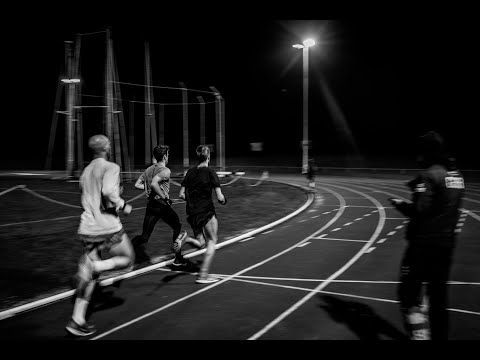 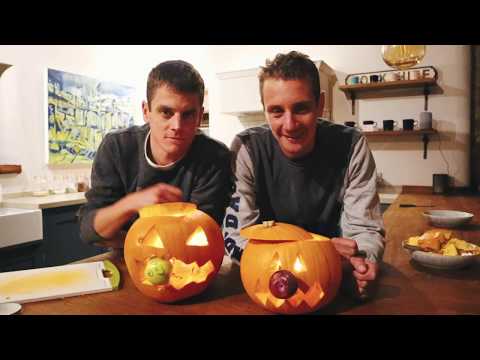 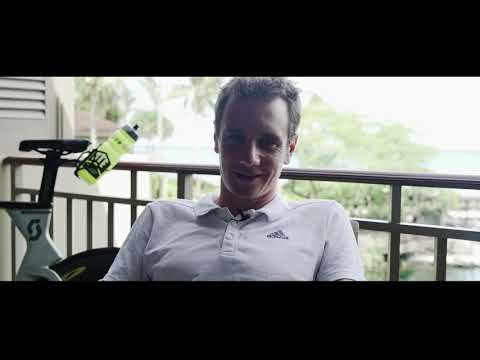 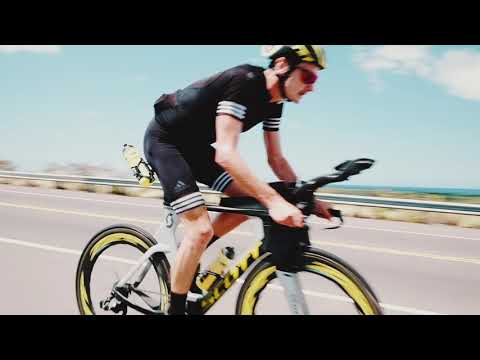 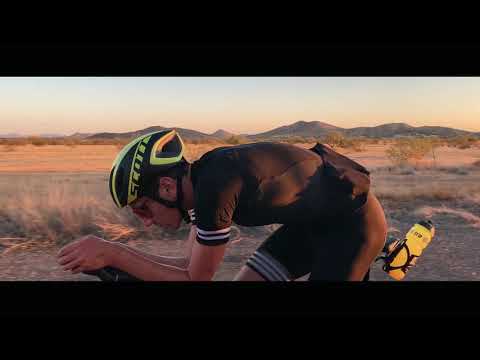 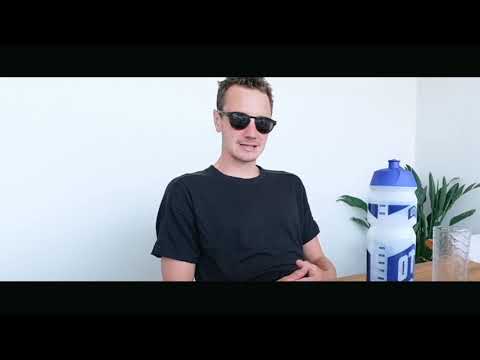 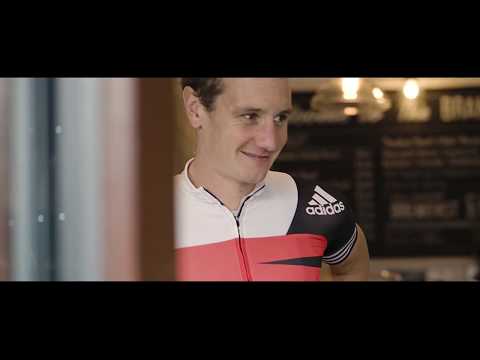 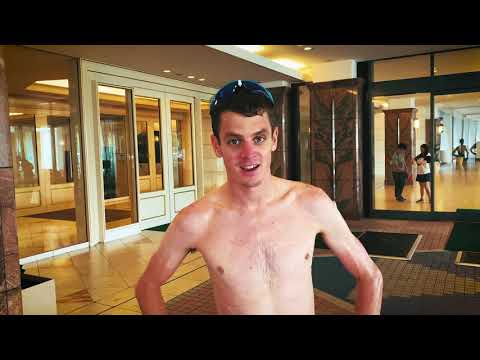 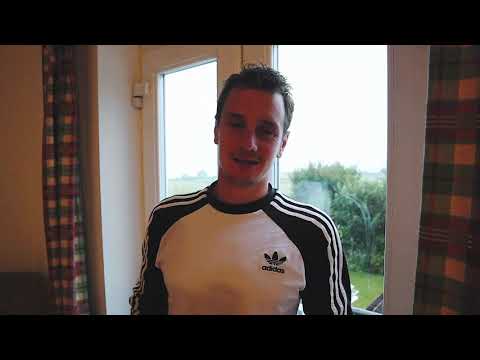 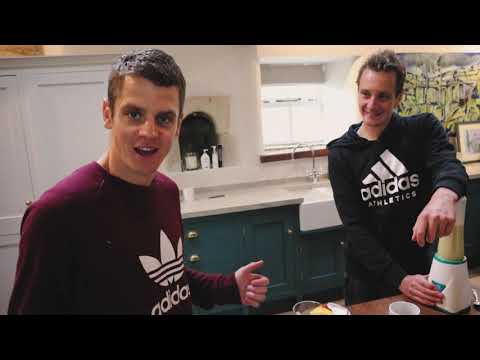 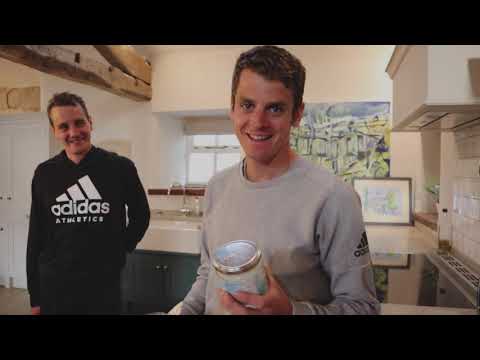 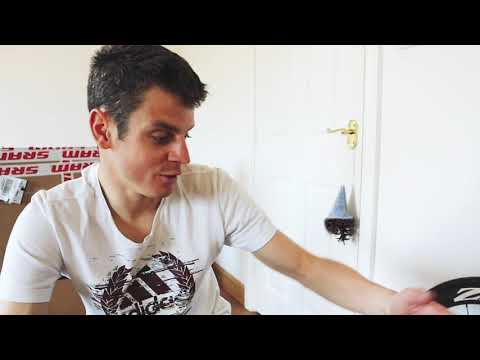 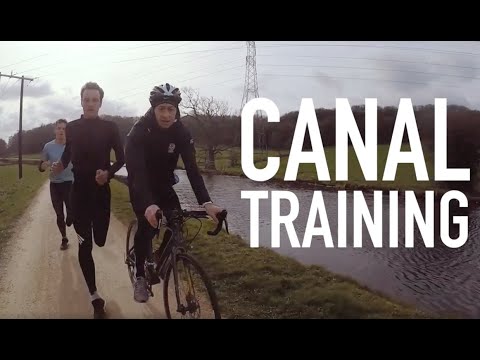 Tempo run session with the Brownlee Brothers - We are back running together!!!

How can you quantify the impact Alistair Brownlee has had on the profile of triathlon in the UK? There are medals, plenty of them. There are Championships, lots of those too.

Sometimes though, it is worth taking a step back from the triathlon bubble to see just how much of an impact Alistair - and his younger brother and Olympic medal-winning triathlete, Jonathan - have had on the wider sporting consciousness.

Triathlon is still a relatively small sport in a country dominated by football, cricket and rugby. The Olympic Games is integral to the sporting heart of the country, but it has come a long way from the sole Gold medal of Atlanta 1996. It is now a sporting powerhouse filled with medal-winning superstars.

Despite earning one of the record 27 Gold medals earned in Brazil in a niche sport, the British public voted Brownlee second to Andy Murray in the BBC Sports Personality of the Year Awards. Alistair Brownlee has quite simply taken swim-bike-run mainstream - no doubt helped by the now iconic scenes of him practically carrying his brother to the finish line of the ITU Grand Final in Cozumel.

It is a journey that started when he was eight years old… and almost 25 years later, he is still adding to a palmarès which will doubtless see him added to the sport’s Hall of Fame as one of the greatest athletes ever to set foot on a triathlon race course.

Olympic success - so good he did it twice

Perhaps it was destiny. His father Keith was a runner and mother Cathy a swimmer, while it was his uncle Simon who introduced Alistair to the sport well before his 10th birthday. Triathlon has truly been integral to his life ever since.

Like many, his first experience of international competition was in European Youth Championship events, back in 2003 and 2004. “I was well off the pace of the leaders, but I could see that with a little more work, there was definitely scope to close that gap.”

He went away and improved, so much so that in 2006 he won Gold at the ITU Junior Triathlon World Championships. It was only after that victory in Lausanne that, “I made the conscious decision to really focus on triathlon.”

That has proven to be an astute choice - from a smart athlete who can also claim a Bachelor’s degree in Sports Science and Physiology, followed up with a Masters in Finance.

In 2008 Alistair added the Under-23 World Championship to his Junior crown. It was also an Olympic year, but given his relative youth and the strength of the British squad, the Games in Beijing was something most had given him little chance of qualifying for.

Early-season World Cup finishes outside the top 40 in Australia and New Zealand might have indicated he would need time to develop as a senior athlete, but Brownlee was soon to show what has since been a trademark, performing when it counts.

Third in Madrid, as the first British finisher, secured his ticket to Beijing where after pushing the pace on the run he would eventually finish 12th.

He could no longer fly under the radar, but in 2009 he didn’t need to, winning five ITU World Championship Series events back-to-back, completing the set of World titles at Junior, U23 and Senior level.

A second Senior World title followed in 2011, and with the Olympic Games coming up on home soil in London the following year, excitement was high that a British athlete could take the top prize in the sport.

All was looking good, until an Achilles tear derailed both his fitness and confidence in February 2012. "There were times when I wondered if it was ever going to get better and be able to race or train properly again," he told BBC Sport.

Extensive rehab meant that Alistair was able to race just one World Series event before London. Was he ready for this enormous challenge?

That question was answered in emphatic style as he destroyed the field in Kitzbuhel. He was indeed ready for London, and on Tuesday August 7 produced a perfect performance in front of hundreds of thousands of home fans around Hyde Park, to take his first Olympic title. To complete the celebrations, Jonathan earned the Bronze.

Since then there have been countless ITU World Triathlon Series wins, multiple European Championship titles, two Gold medals at the 2014 Commonwealth Games, before another contender for ‘race of his life’ to earn a second Olympic Gold medal in Rio.

What else was left?

Alistair Brownlee could retire tomorrow and have a sporting CV which would be the envy of any athlete in the world. However, that is not how the motivation of the Leeds-based athlete works. Can he translate his aggressive style of racing with similar success over the longer distances? To date, he’s doing a fine job.

Kicking off with back-to-back wins at Challenge Fuerteventura and IRONMAN 70.3 St. George in 2017, his hopes of a first appearance at the IRONMAN 70.3 World Championship that year were ended due to hip surgery.

No stranger now to dealing with injuries, a masterclass at IRONMAN 70.3 Dubai and another victory at IRONMAN 70.3 Liuzhou in China in early 2018 preceded, you’ve guessed it, more injury niggles!

Another rush to get fit would be his lead into his IRONMAN 70.3 World Championship debut in South Africa and a race which many regard as one of the greatest in the history of sport, resulting in a Silver medal behind Jan Frodeno. “Obviously I gave it everything today and I want to win, but I’m happy with that. I’ve had a tough year with injuries and not been myself.”

2019 saw another Silver at the 70.3 Worlds - Gustav Iden the victor this time around - but also much interest in his full distance debut. He won on a wet and cold day in Cork, Ireland and ended the year with a course record-breaking victory at IRONMAN Western Australia.

As many before him have found however, a painful Kona debut - 21st - will have provided plenty from which to build on, and only a fool would count him out of winning on the Big Island before he eventually hangs up his trisuit.

What about a third consecutive Olympic Gold medal? After winning at Sprint, Olympic, Middle and Long distances in 2019, Alistair Brownlee is keeping his options open.