OVERVIEWHEAD-TO-HEADSHARE
Andrew Starykowicz
United States
World Rank
37
Height
1.88m
Age
39
DOB
04/14/82
Athletes are measured as a percentage (for each discipline and overall) based on a relative comparison to the #1 ranked athlete who's rated at 100%. 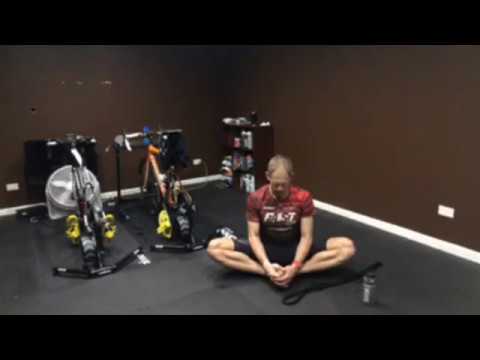 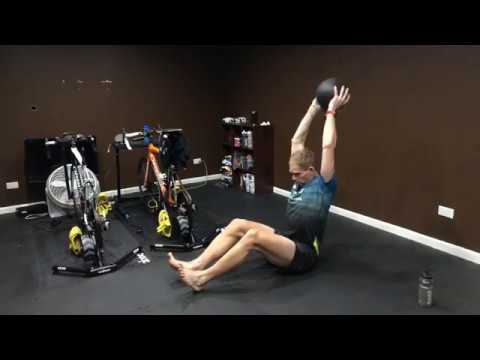 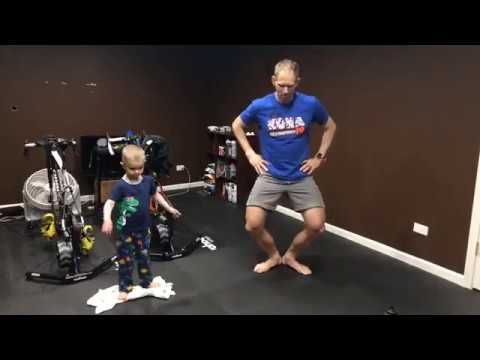 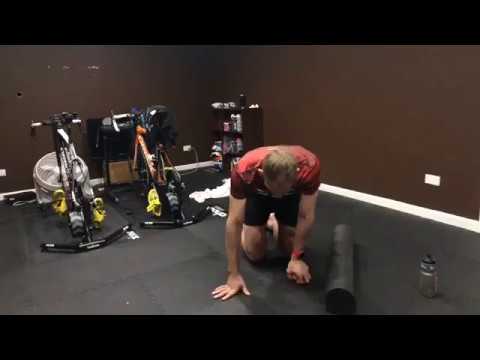 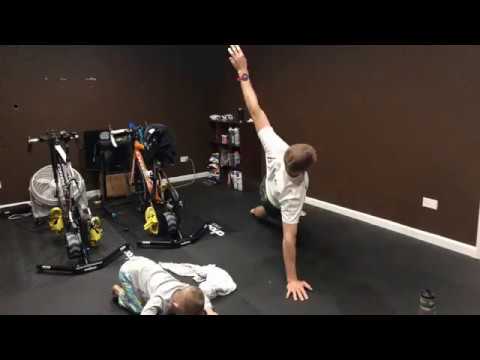 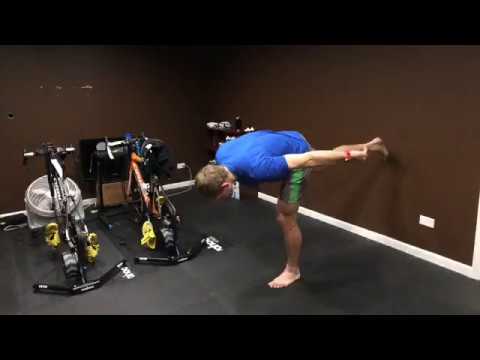 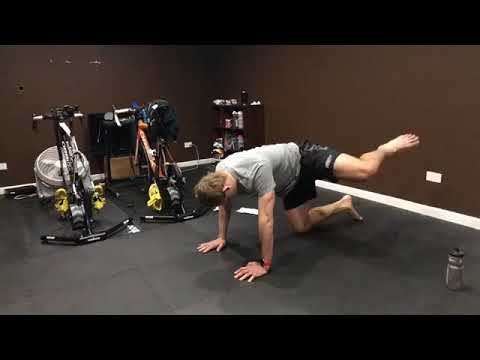 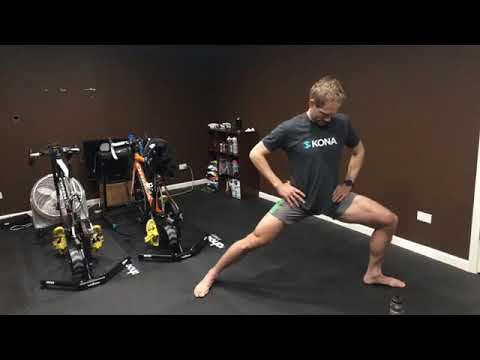 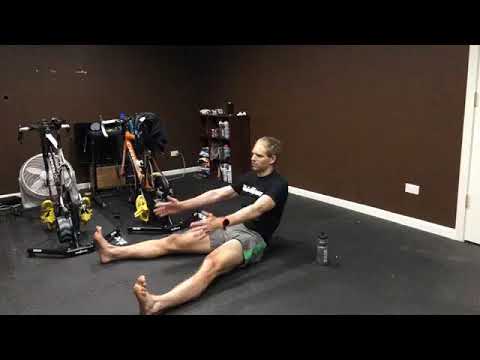 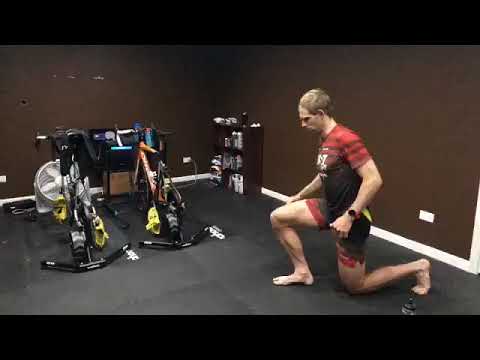 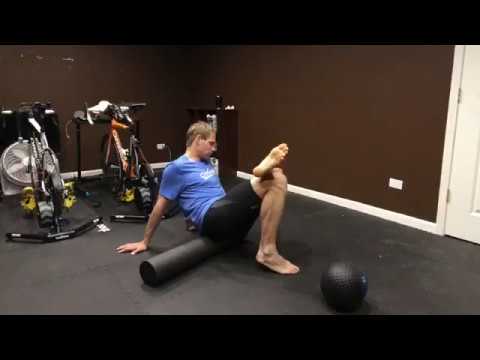 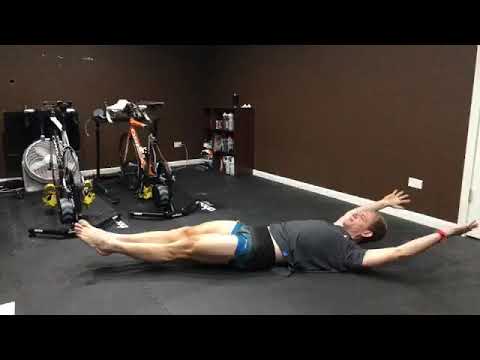 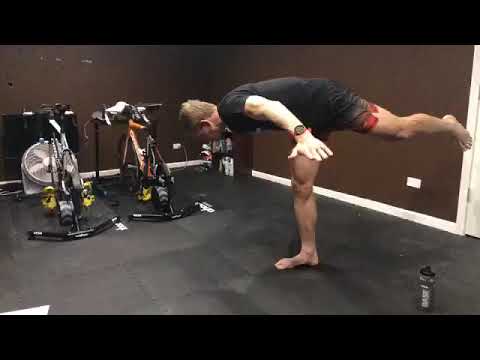 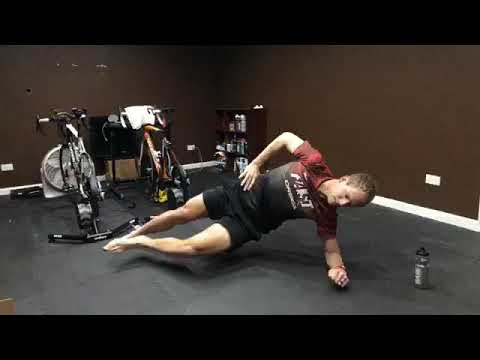 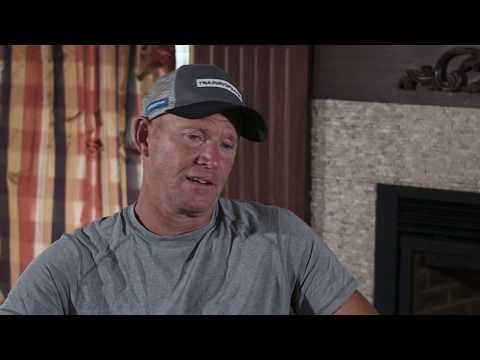 Despite a victory-laden CV, the only place to start appreciating Andrew Starykowicz's triathlon career fully is August 6, 2016.

He was on a routine training ride that morning, but found himself struck by and dragged under a truck in a horrific accident. It could have ended his life and doctors weren't sure he'd ever walk normally again.

But by the following April he was lining up at IRONMAN Texas, and in one of the sport's most emotional comebacks, he set the fastest-ever time for the bike leg (4:01:14) before completing the race in 19th place.

Starykowicz's harrowing injury was only one part of an incredibly difficult stage in his life as his son Alexander was born soon after, but had to spend 10 weeks in the intensive care unit because of seizures which caused his breathing to stop.

All of which gave Andrew a new perspective on life and triathlon.

One thing which did not change though was his ability to win at both half and full distance. A year on from his accident, Andrew triumphed at 70.3 Steelhead before following it up with victory at IRONMAN Louisville. He led from start to finish in both races.

His swimming (he achieved All America status at high school) and his cycling have won him countless records in longer-distance triathlons, meaning he is often in complete control by T2.

He describes his uncompromising style of racing as follows: "People know when I race it's full-throttle from start to finish, and you have to race it.

This mantra has seen him win a catalogue of races from Olympic distance up to IRONMAN, in which he became the first American in triathlon history to break the eight-hour barrier in Florida in 2013.

Other landmark records during his stellar career include the first sub-four-hour bike split at IRONMAN Texas in 2018.