OVERVIEWHEAD-TO-HEADSHARE
Angela Naeth
United States
World Rank
223
Height
1.65m
Age
39
DOB
02/23/82
Athletes are measured as a percentage (for each discipline and overall) based on a relative comparison to the #1 ranked athlete who's rated at 100%. 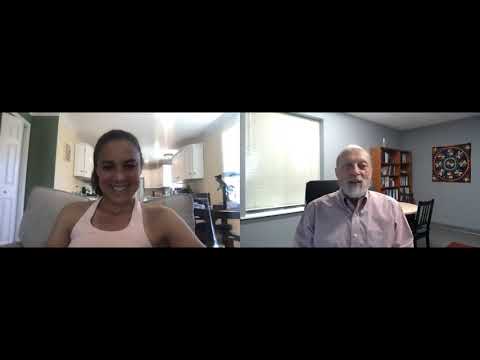 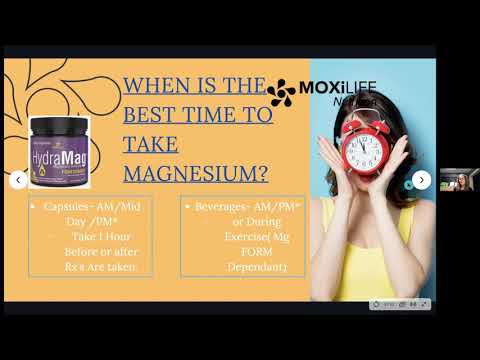 Learn about Moxilife! - IRACELIKEAGIRL SPONSOR - and we have a special discount code! 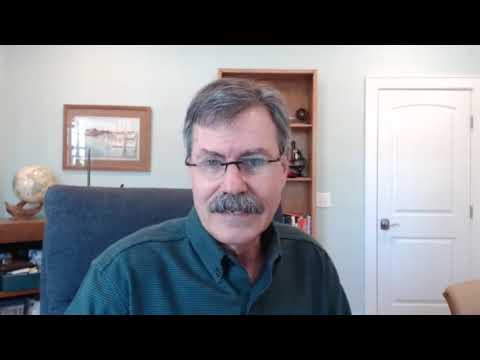 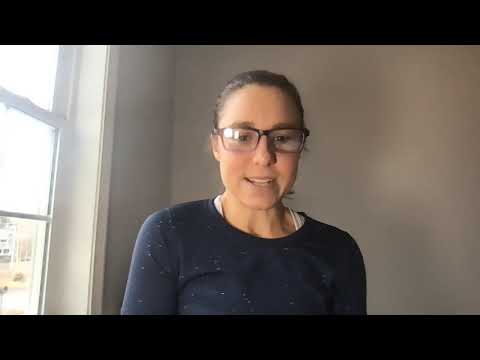 Introduction to LYME Series with Angela Naeth and guest speakers 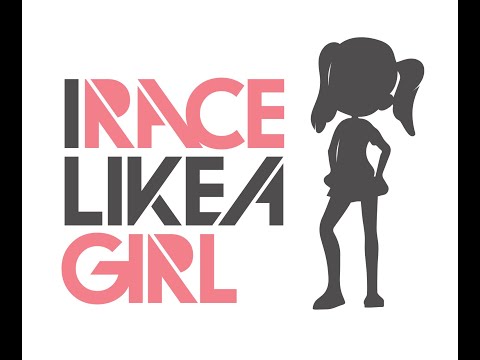 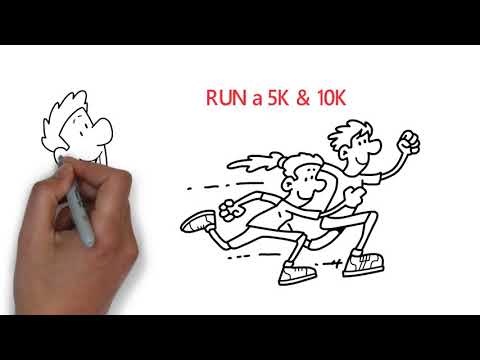 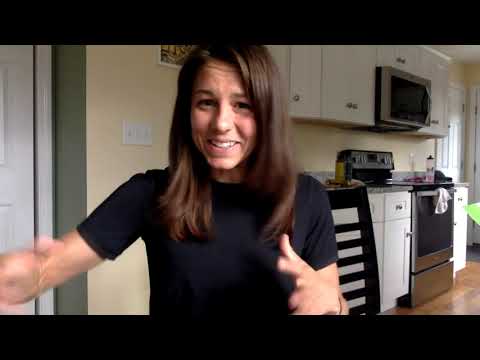 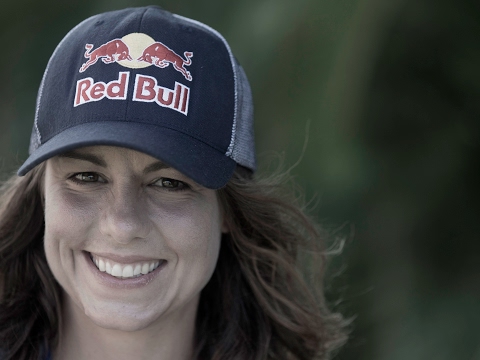 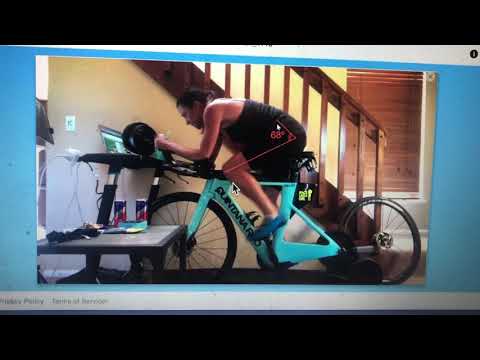 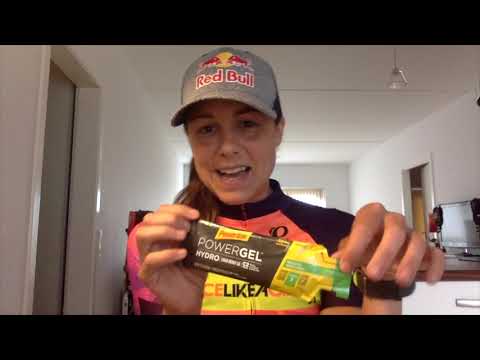 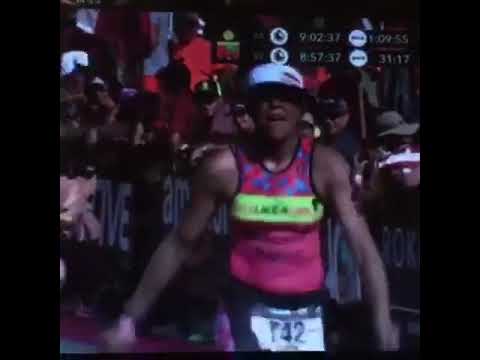 Angela Naeth has overcome plenty of adversity in her stunning triathlon career, clinching a string of major titles as well as battling crippling illness.

Her roll of honour includes 19 IRONMAN 70.3 wins, 36 podiums and three full IRONMAN victories, all coming inside the nine-hour mark.

What makes Angela’s triathlon CV even more remarkable is that after battling Lyme disease, which left her struggling to even walk at its height, she somehow managed to finish eighth at the 2018 IRONMAN World Championship with a time of 8:57.

Naeth would then go on to win IRONMAN Chattanooga in 2019, something she describes as her proudest achievement. The physical pain wasn’t over though as she was forced to overcome two wrist surgeries to book a Kona spot in 2020.

Away from the triathlon course, Angela has a Masters in Physical Therapy and Bachelor’s in Health Sciences, graduating in 2005, and she worked as a pediatric and orthopaedic physiotherapist until 2008.

The Canadian then discovered a love for triathlon after university, and ended up chasing her dreams - she quit her job in 2008 and made the decision to move into full-time racing.

Naeth admits to living in some not so nice places on meagre income during the tough early days of her triathlon career, but eventually she started making progress and although it was a long journey, it was one she was determined to travel.

Angela doesn’t have a favourite discipline but has always enjoyed riding up a mountain and is well known on the circuit for her superb ability on the bike.

Outside of her career, Angela is the founder of IRACELIKEAGIRL, the largest global all-women's endurance team and an important women’s community for triathletes around the world.

She is currently ranked alongside some of the best triathletes in the world and continues to pursue her career as well as building awareness around Lyme disease and Women in Sport.

And if Angela has one piece of advice to give out, it would be to race with your heart.