OVERVIEWHEAD-TO-HEADSHARE
Ben Kanute
United States
World Rank
8
Height
1.82m
Age
29
DOB
12/14/92
Athletes are measured as a percentage (for each discipline and overall) based on a relative comparison to the #1 ranked athlete who's rated at 100%. 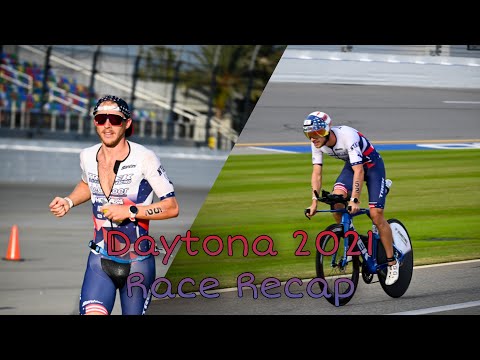 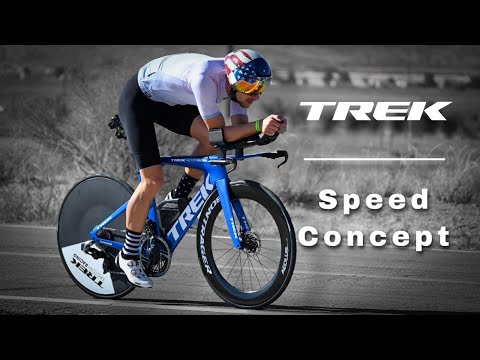 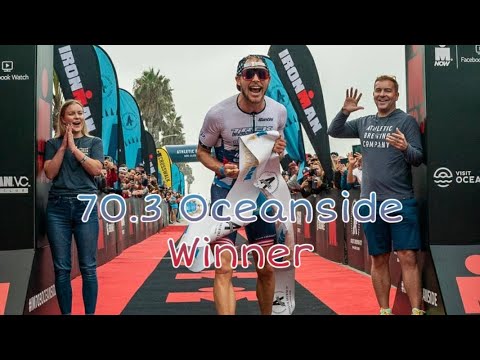 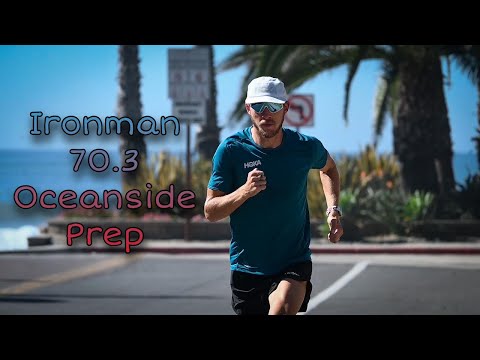 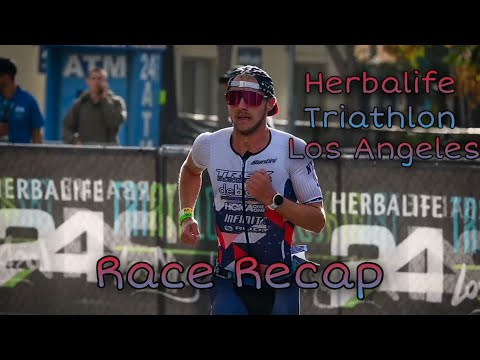 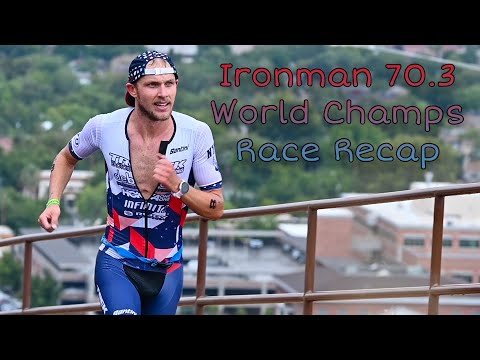 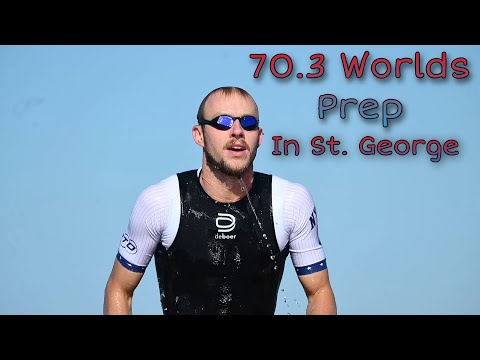 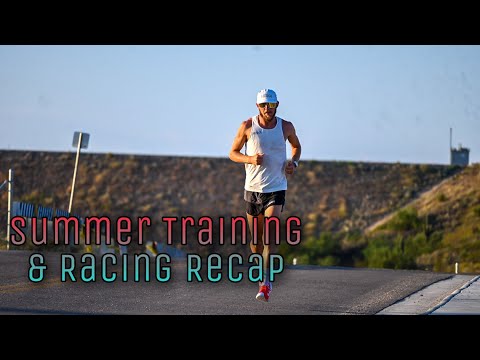 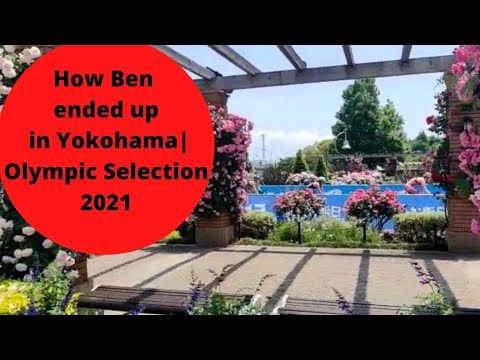 How Ben ended up in Yokohama | Olympic Selection 2021 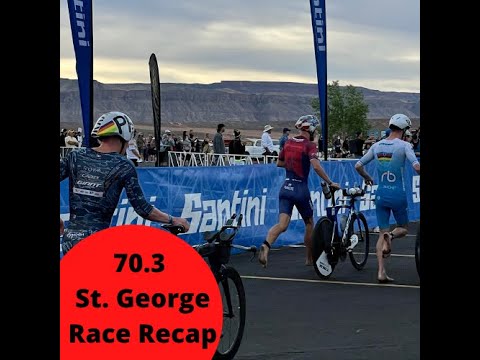 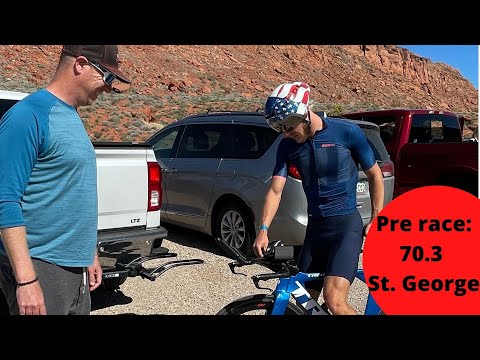 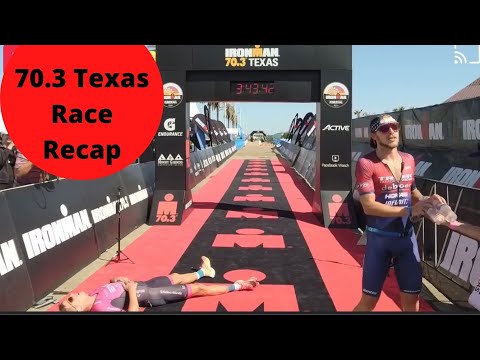 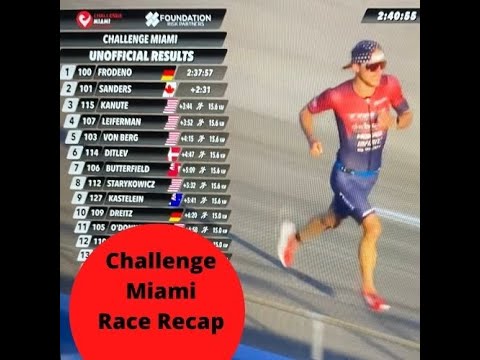 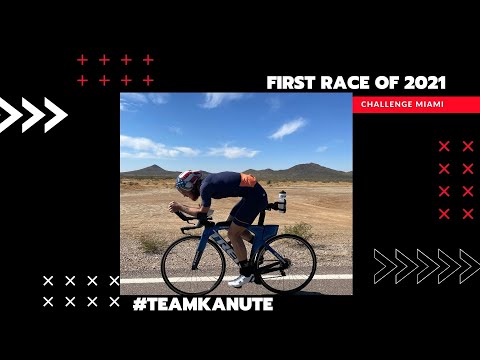 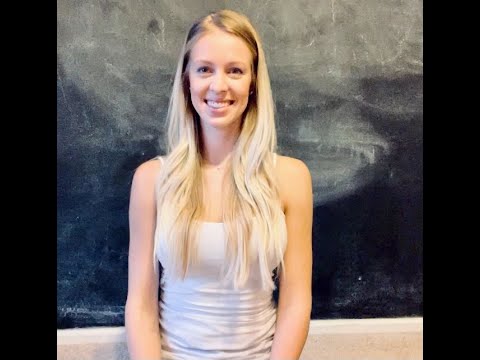 Yoga moves for a healthy back
Biography More

Many leading professional triathletes were initially inspired to compete in the sport by watching family members do the same. American ace Ben Kanute is no different.

“At the age of 7, I stood at the shore of Lower Wacker Drive in Chicago watching my father participate in his first triathlon, knowing that one day that had to be me,” he explains.

“Fast forward through years of hard work, and I am honoured to be a US Olympian and three-time National Champion.”

After excelling in representing his country in major events all around the world, notably at the 2016 Olympic Games in Rio, Ben is now carving out a big reputation on the IRONMAN circuit.

He has given notice of his intentions by finishing in the top 10 on three consecutive occasions at the 70.3 World Championship, a fantastic second at Chattanooga in 2017, fourth at Port Elizabeth in South Africa in 2018 and 10th in Nice in 2019.

Just for good measure Ben also showed he has what it takes to make the top step of the podium, notching 70.3 victories in Texas in 2018 and Oceanside in 2019.

Away from the professional triathlon course, Ben bases himself in Phoenix, Arizona along with wife Courtney and dog Tucker (he tagged them his “quaranteam” during the COVID-19 lockdown). And it is that little unit of which he is most proud in life.

“I am proud of my career as a Triathlete, but the people I have found in life truly fulfill me, and living to make them proud is a great journey,” he says.

And as for a legacy in triathlon and in life, he tells us: “Good guy, family man, tough as nails, and a fierce competitor...if I had to sum it up in some cliche phrases”.