OVERVIEWHEAD-TO-HEADSHARE
Elliot Smales
United Kingdom
World Rank
248
Weight
62kg
Height
1.67m
Age
27
DOB
09/23/94
Swim: HuubRun: Hoka One One
Athletes are measured as a percentage (for each discipline and overall) based on a relative comparison to the #1 ranked athlete who's rated at 100%. 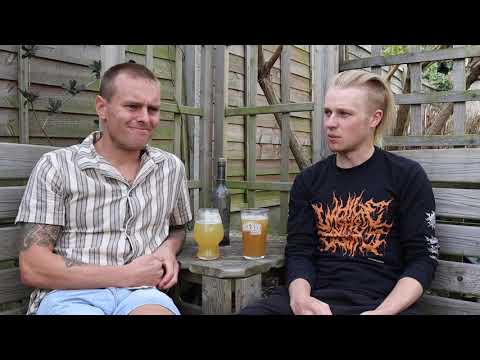 Elliot Smales says he “doesn’t understand” why triathletes do full-distance triathlon events for fun, having suffered physically and mentally in finishing a highly creditable fourth in Barcelona in 2019.

With the pain came definite gain though as his time of 8:01:22 was the fastest debut effort for a British athlete over the distance.

Elliot said afterwards that the event was the hardest thing he had ever done and described it as “eight hours of mental torture”. The former Leeds University student also suffered over the 70.3 distance as he claimed victory in Sweden in 2019.

It has generally been an upward curve for Elliot at triathlon, though, since getting involved with the Leeds Triathlon Centre and switching to long distance in his final year of study in 2017.

His 2018 campaign was a particularly impressive one, including wins at 70.3 Staffordshire, 70.3 Dun Laoghaire and 70.3 Weymouth (three of the four races on the UK and Ireland tour). He also finished sixth at IRONMAN 70.3 Barcelona and 16th in the 70.3 World Championship in Port Elizabeth, South Africa.

Looking at his performances to date, it is amazing to think that Elliot was unsure of himself when he first made the move to professional triathlon.

“In my first year as a professional I was scared of not being at the level to compete and failing to even be competitive,” he revealed.

“I finished fourth in my first pro middle-distance race, then podiumed with third at my next, so that didn't last long.”

Away from the professional circuit, Elliot says the things he cannot do without are “pub, music, chocolate”. Meanwhile his favourite cheat meal is roast pork sandwiches with crackling.

Apart from triathlon, Smales also has interest in plenty of other sports, picking out cycling, skiing and rugby (only to watch though).