OVERVIEWHEAD-TO-HEADSHARE
Eric Lagerstrom
United States
World Rank
82
Height
1.75m
Age
32
DOB
07/12/89
Athletes are measured as a percentage (for each discipline and overall) based on a relative comparison to the #1 ranked athlete who's rated at 100%. 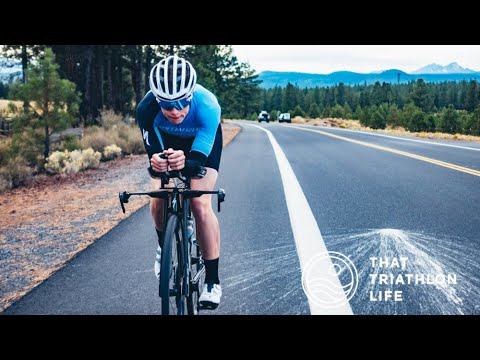 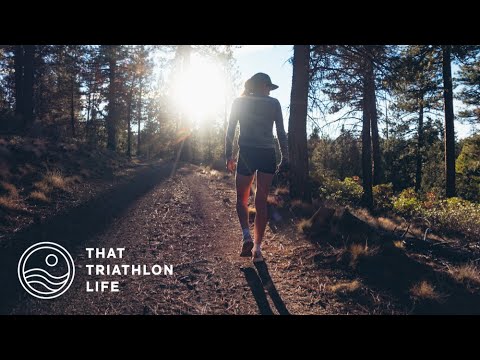 BACK HOME AND BACK RUNNING! 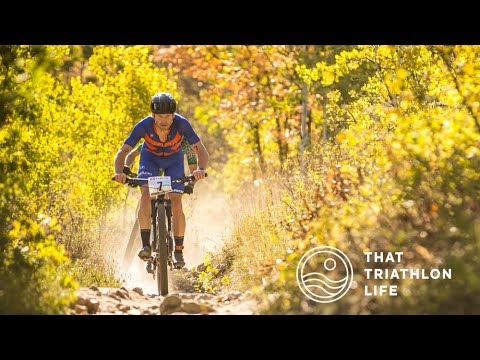 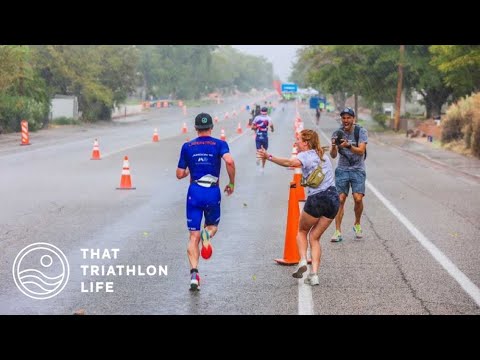 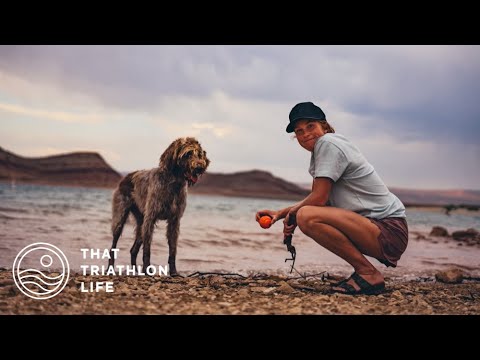 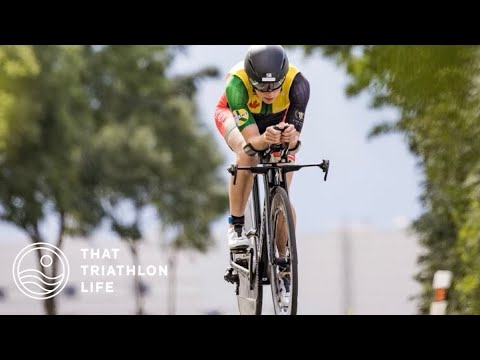 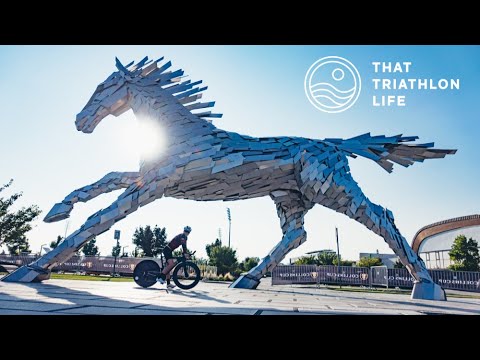 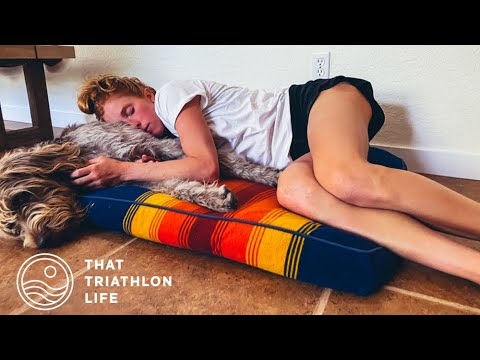 ONE WEEK TO THE COLLINS CUP 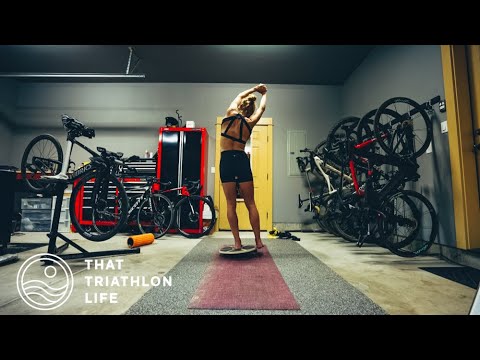 TRAINING FOR THE COLLINS CUP: Back On Track 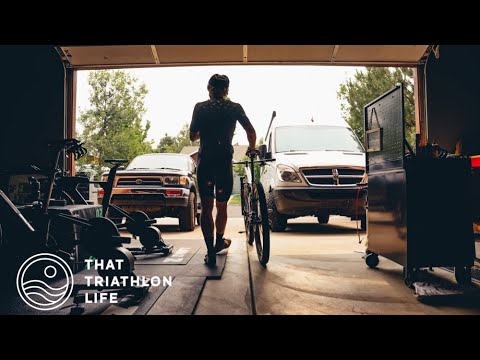 TRAINING THROUGH FIRE SEASON - It begins 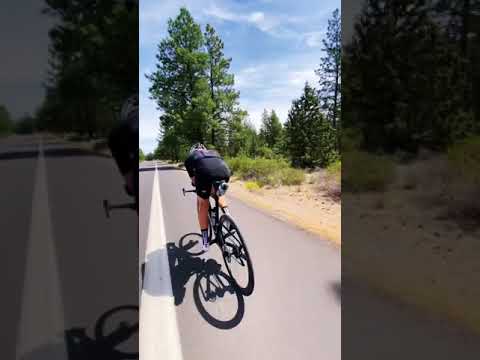 Getting back at that TT session 💪 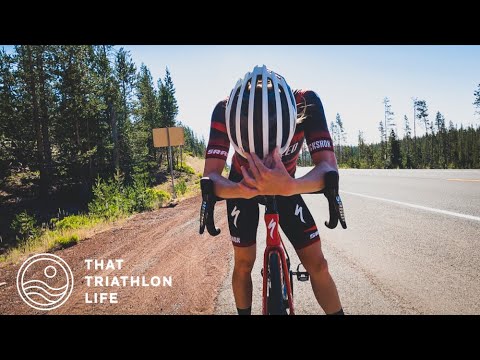 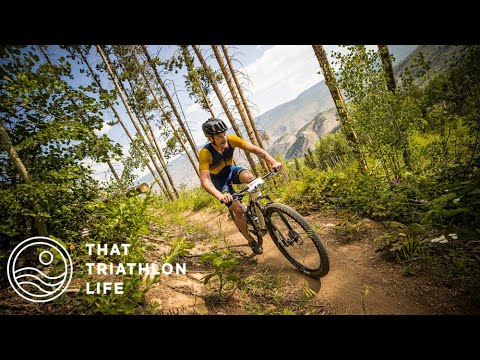 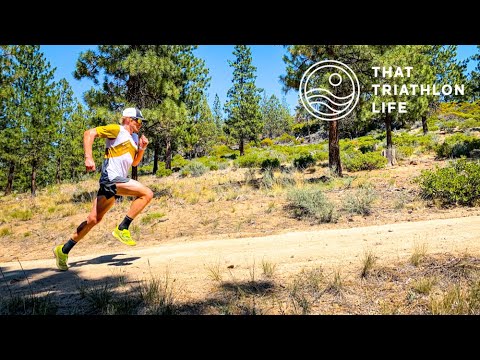 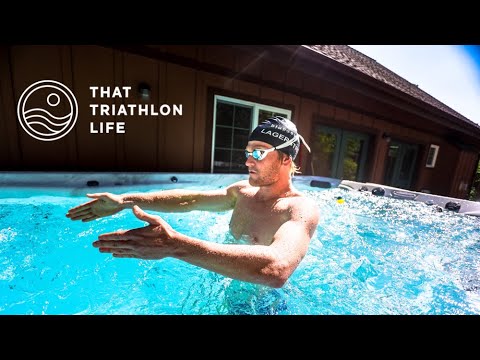 A multiple winner now on the IRONMAN 70.3 circuit, Eric Lagerstrom has shown a real pedigree at longer distances after transitioning from Olympic and Sprint events with great success.

In 2012, Lagerstrom earned his professional card and also represented the United States at the ITU U23 World Championship, finishing 33rd. He continued to improve over the next few seasons, earning his first pro victory in 2015 at the CAMTRI Sprint Triathlon in Sarasota and adding a second title at the CAMTRI Sprint Triathlon in Bridgetown, Barbados.

Before the 2018 season, Eric decided to concentrate on longer-distance races, competing on the 70.3 circuit. The decision proved instantly fruitful.

Competing in four races during the 2018 campaign, he earned victories at Steelhead and Santa Cruz in an impressive debut season.

Those wins earned him a spot on the start line at the 70.3 World Championship in 2019 in Nice, where he finished a creditable 19th.

In his youth, Eric had focused mainly on swimming - beginning in the sport at age six - and he quickly discovered a motivation to compete and test his boundaries to the limit. Soon after that he began to compete in local cycling races, before completing his first triathlon aged 12.

One of Lagerstrom’s quirks is that he enjoys watching a romantic comedy in the days leading up to a race.

Eric suffered a traumatising experience during a race in 2013, his most painful to date, after suffering heat stroke. He ended up strapped down in an ambulance with his whole body cramping, leading to unbearable pain and Eric wishing he would just “pass out”. He eventually did.

Lagerstrom’s goals do not just include winning races and he is keen to broaden the appeal of the sport for others, something he does via his YouTube channel ‘That Triathlon Life’.

He explains: “I want to be known for getting more people into the sport than any other athlete. Through results, culture or otherwise”.