OVERVIEWHEAD-TO-HEADSHARE
Filipe Azevedo
Portugal
World Rank
35
Weight
69kg
Height
1.86m
Age
29
DOB
01/11/93
Swim: Zone 3Bike: ScottRun: Nike
Athletes are measured as a percentage (for each discipline and overall) based on a relative comparison to the #1 ranked athlete who's rated at 100%. 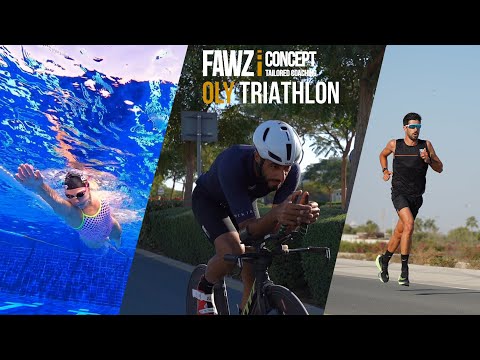 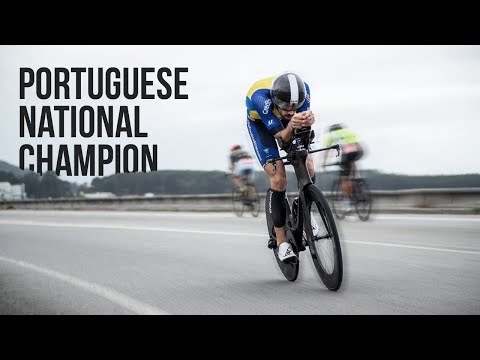 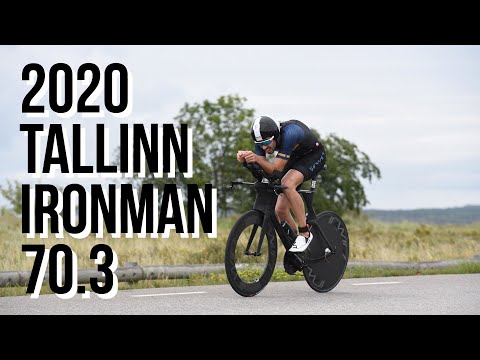 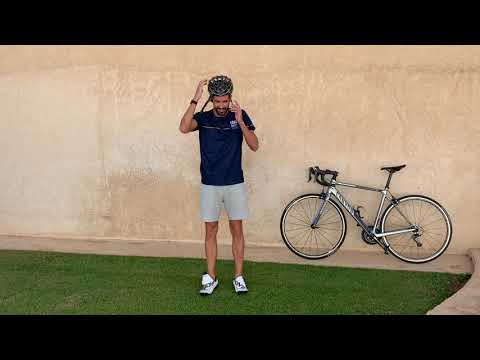 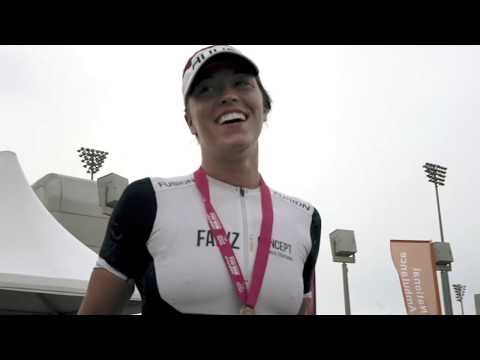 Filipe Azevedo got into triathlon when he was bored of competitive swimming. One disciplline clearly wasn’t enough for the Portuguese, so he decided to try three. it is safe to say he became hooked.

After cutting his teeth over shorter distances, Filipe, who is now based in the United Arab Emirates, has started to make an impact at middle-distance events in the last few years.

He finished fourth at IRONMAN 70.3 Xiamen in 2017 before putting together a string of top-10 finishes in 2018. The highlights were a victory in Shanghai, second spot in Taiwan and a third at Cascais in his home country (unsurprisingly his favourite race).

Flilpe’s 2019 season brought more success with a repeat victory in Shanghai, a second in Astana and another third at Cascais underpinning his campaign. He also finished 15th at the 70.3 World Championship in Nice. Azevedo had started 2020 with 10th in Dubai before the onset of the COVID-19 pandemic.

Swimming is Filipe’s least favourite discipline as he says he cannot now swim at the pace he did as a teenager. He does through adore cycling, his favourite part of triathlon, and away from the course he loves mountain biking as well.

When it comes to cheat meals Filipe loves a Shake Shack, while he has a varied taste in music.

Growing up, Filipe’s parents were his heroes and now he sees himself as his own greatest rival, driven as he is by the desire to improve his own levels of performance. He is proud of always managing to balance study or work alongside his professional career as a triathlete.

Azevedo’s most embarrassing moment was when he forgot which time zone he was in when turning up for a race, while he can’t pick out a particularly painful event (he says they all are in their own way).

The best advice he can pass on to any budding triathletes out there is: “Train smart and consistent, so you can always work on your long-term plan”.