OVERVIEWHEAD-TO-HEADSHARE
Katrien Verstuyft
Belgium
World Rank
109
Height
1.70m
Age
39
DOB
07/21/82
Athletes are measured as a percentage (for each discipline and overall) based on a relative comparison to the #1 ranked athlete who's rated at 100%. 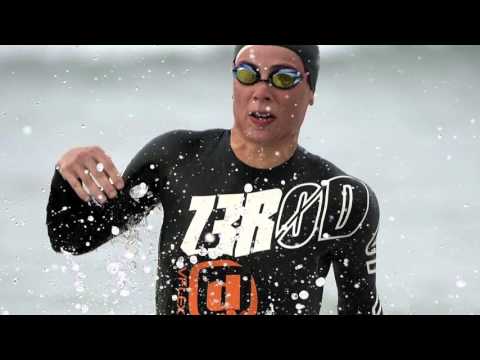 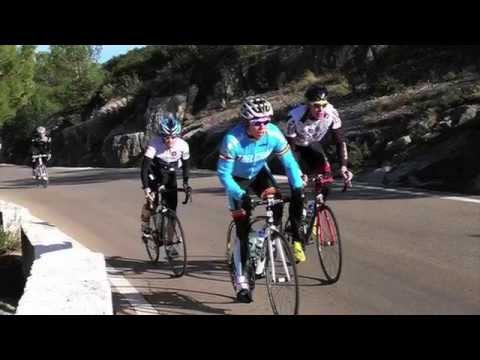 Antwerp-born Katrien Verstuyft did not get into triathlon until she was 25, but she has made up for lost time at elite level with an impressive career - including appearances at two Olympic Games (London 2012 and Rio 2016).

It is those Olympic appearances for Belgium of which Katrien is proudest when it comes to her sporting achievements. Something she reminds herself of regularly.

“An average swimmer who scored good in running at school”, Verstuyft said her reticence to go into athletics came mainly because her friends were in the swimming club.

But when she decided to give up swimming as a single discipline, triathlon seemed an obvious transition and it would allow her to keep swimming for fun. The rest is history.

At local level Katrien was National Triathlon Champion in Belgium in 2013 and 2015 and after stepping up in distance she was also runner-up in Belgium’s Middle Distance National Championships in 2019.

Verstuyft claimed victory at IRONMAN 70.3 Weymouth on the UK and Ireland tour back in 2017, took top spot at Challenge Prague in 2018 and registered top-10 finishes at Vichy and Cascais in 2018 and Pays d’Aix, Kraichgau and Elsinore in 2019.

Katrien has also displayed her ability at full distance by taking third at IRONMAN Barcelona in 2019. The 140.6 distance has also accounted for the worst pain she has ever suffered in her career - as side stitches literally reduced her to walking part of the marathon on her debut.

Despite that agony, the run remains Katrien’s favourite discipline while the swim - despite her past – is her least from a triathlon perspective. She enjoys a long ride if the weather is good, no surprise then that her hype song is ‘I’m Walking On Sunshine’.

In slightly softer news, Verstufyt is a massive fan of cookies (all types) when it comes to cheat meals, and while she is introvert by nature, she says she is a joker once she gets to know people well.

In terms of what drives Katrien, it’s pretty simple - she wants to be a better person today than she was yesterday.