OVERVIEWHEAD-TO-HEADSHARE
Kristian Blummenfelt
Norway
World Rank
36
Weight
74kg
Height
1.74m
Age
27
DOB
02/14/94
Swim: DeboerBike: Giant
Athletes are measured as a percentage (for each discipline and overall) based on a relative comparison to the #1 ranked athlete who's rated at 100%. 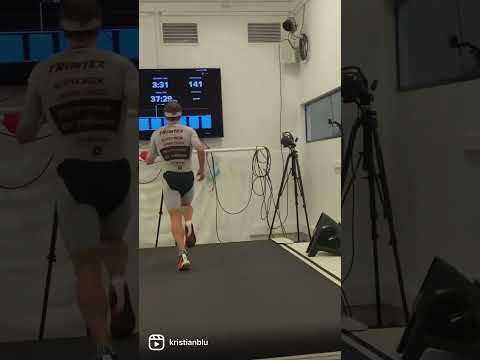 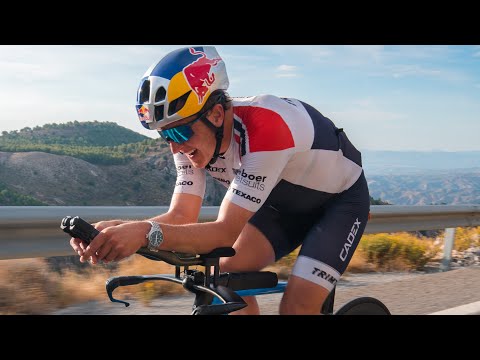 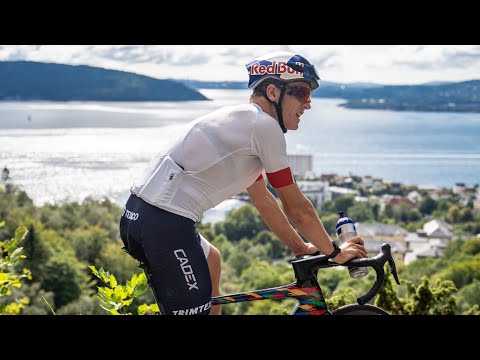 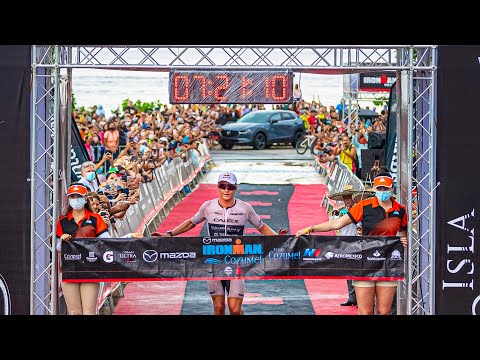 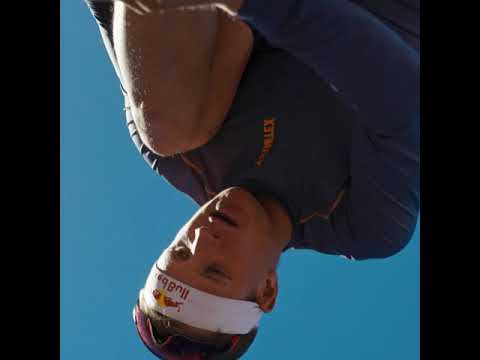 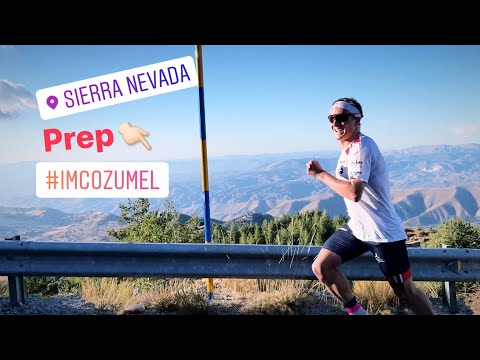 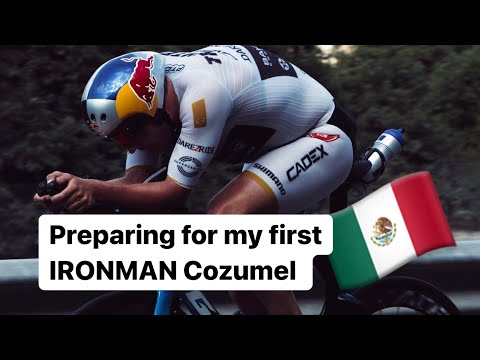 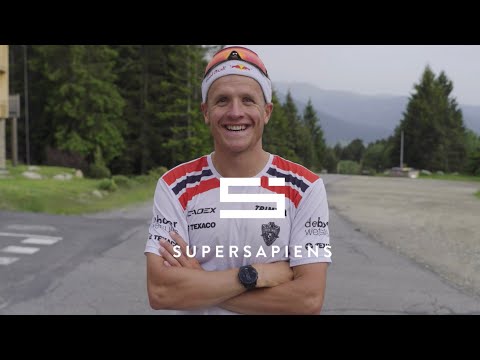 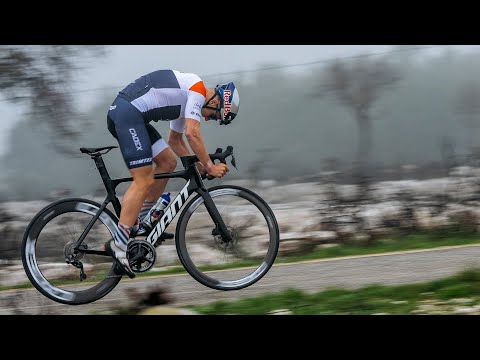 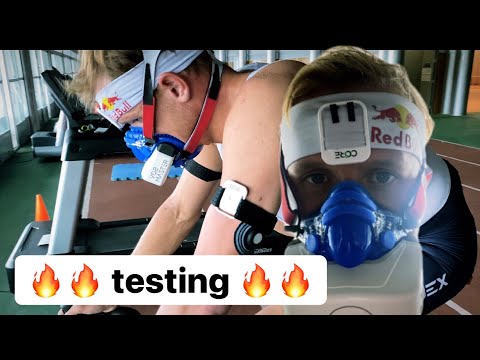 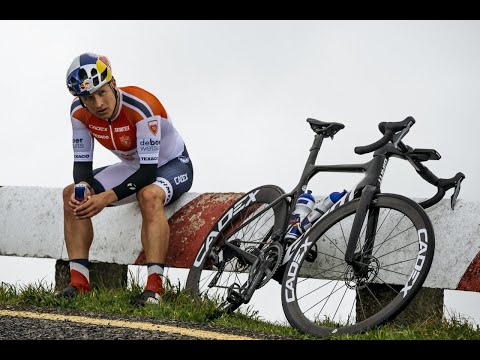 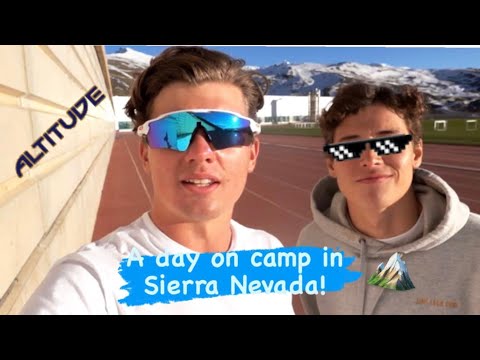 LIVING THE DREAM // MANSION ON THE FRENCH RIVIERA // PART 2 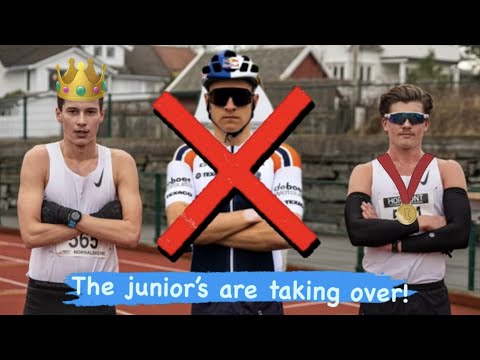 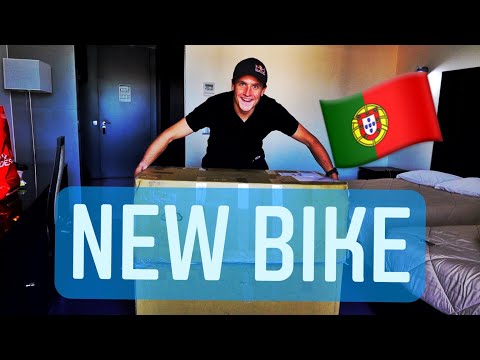 Travelling to Portugal and NEW BIKE

A multiple Norwegian Triathlon Champion and IRONMAN 70.3 Champion, Kristian Blummenfelt is one of the fastest triathletes in the world over the middle distance.

Kristian was originally a swimmer, but also excelled on his feet by competing at the 2011 European Cross-Country Championships as a junior and showcasing the necessary tools to excel in the sport of triathlon.

Blummenfelt prospered as a junior, winning numerous events. Victories at ITU Junior European Cup events in Brno, Tabor and Antalya were followed by a Senior ITU victory at Tartu. His first major success came at the 2015 European Championship where he picked up a bronze medal.

Kristian’s Norwegian National titles came in 2015, 2016 and 2018, and now he was also showing off his talents on the IRONMAN 70.3 circuit. He notched three consecutive victories in Bahrain between 2017 and 2019, and in both the 2018 and 2019 renewals set new world records for the half-IRONMAN.

2019 was a highly successful campaign for the Norwegian as he was also crowned winner of the ITU World Triathlon Series Grand Final. He finished a highly creditable fourth meanwhile at the 70.3 World Championship in Nice, a race won by one of his training partners Gustav Iden.

Kristian is also an Olympian, having competed at the 2016 Rio Games where he finished in 13th place.

Blummenfelt’s sporting hero growing up was Alexander Dale Oen, a swimmer from his native Norway and a European champion in 2008.

Unsurprisingly for someone who has set those world records, Kristian’s motto is “go big or go home”.

When he isn’t racing, Blummenfelt likes to spend time in the kitchen while his go-to music playlist is always the current top 50.