OVERVIEWHEAD-TO-HEADSHARE
Laura Philipp
Germany
World Rank
3
Weight
58kg
Height
1.75m
Age
34
DOB
04/23/87
Swim: SailfishBike: CanyonRun: New Balance
Athletes are measured as a percentage (for each discipline and overall) based on a relative comparison to the #1 ranked athlete who's rated at 100%. 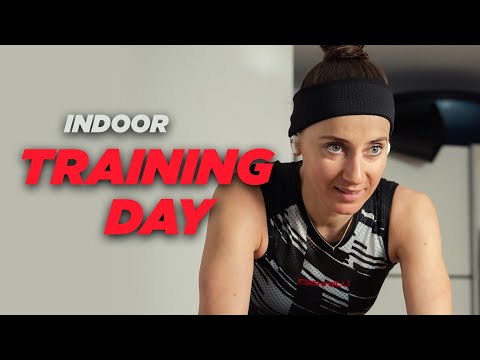 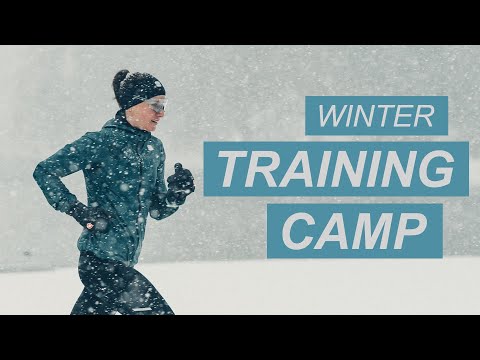 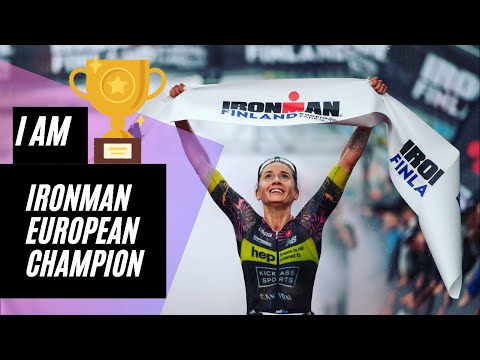 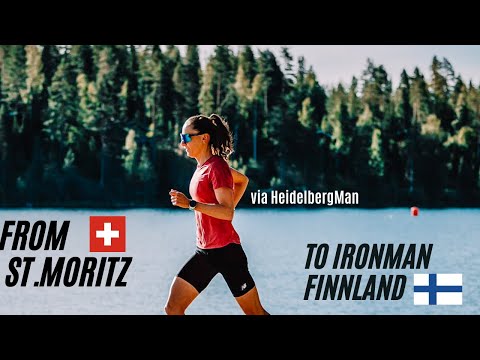 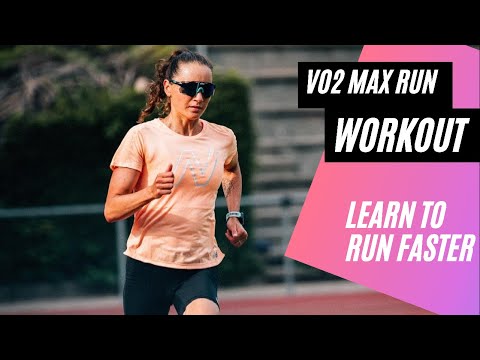 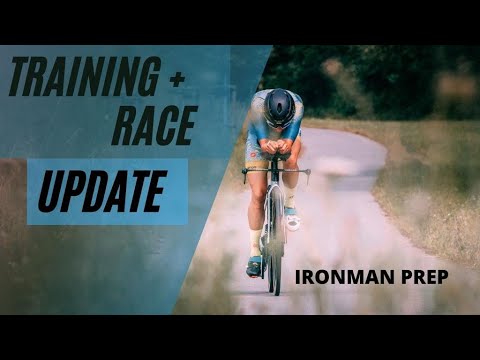 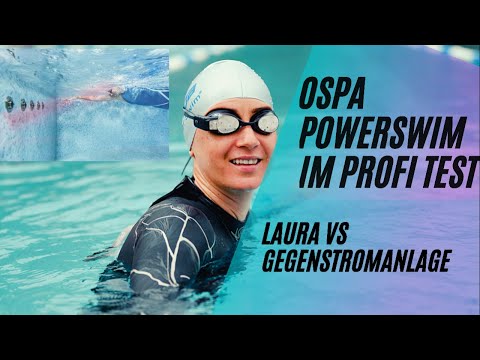 Laura vs Ospa-PowerSwim | Will I defeat the counter-current system? 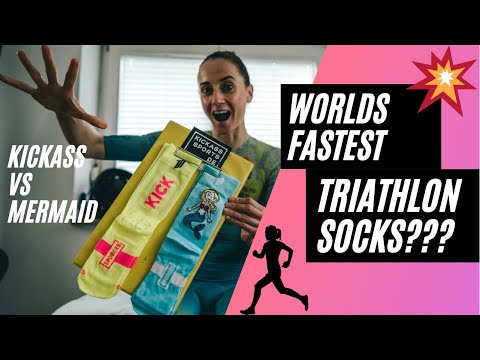 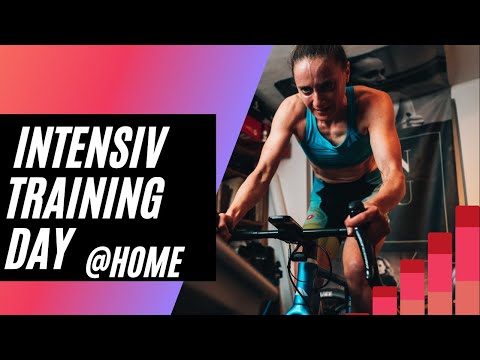 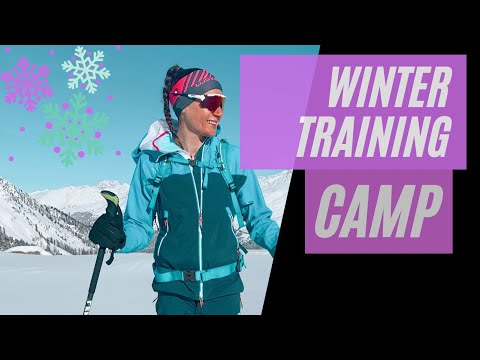 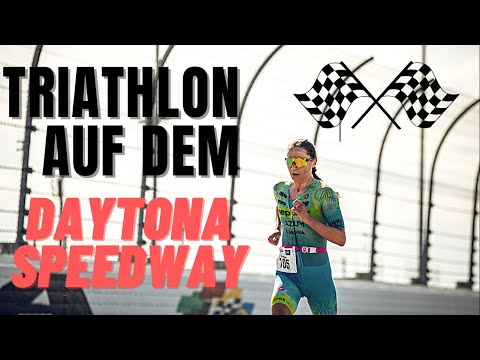 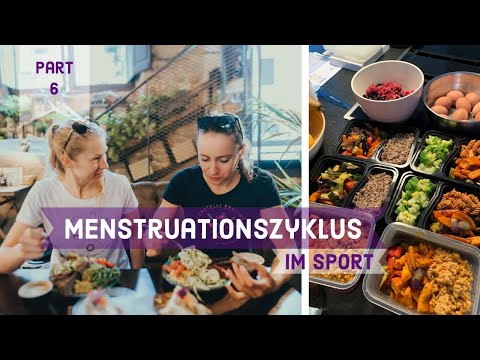 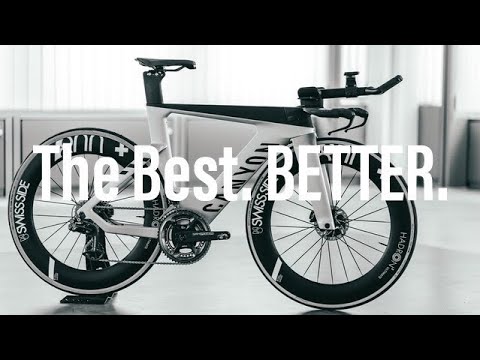 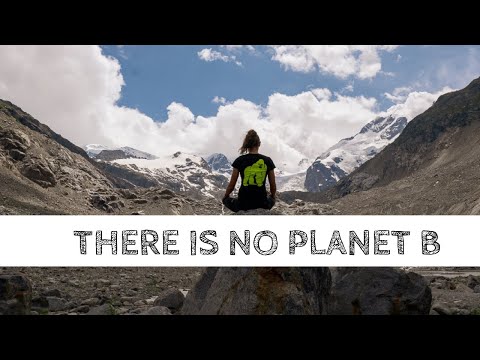 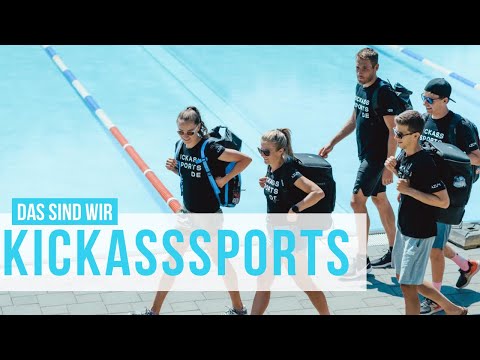 Few triathletes have made a more significant impression in a shorter space of time than Germany's Laura Philipp.

She only turned professional in 2015, but in her first five seasons managed to rack up no fewer than 14 victories in 70.3 competition, two World Championship podiums and a fourth place on debut at Kona.

And her very first IRONMAN, at Barcelona in 2018, she could hardly have made a bigger statement.

Her winning time of 8:34:57 was the fastest ever by a female rookie and a new course record, while her 2:52:00 marathon was the first sub-three run in Barcelona. The winning margin meanwhile was more than half an hour.

Even more remarkably, Laura insists she was racing "conservatively" that day to make sure she completed her first race at the distance.

Her second attempt at the full distance came a year later at Kona, where despite an injury-hit build-up she finished an eye-catching fourth behind compatriot Anne Haug.

It's the hard times which get you ahead

Laura's route into the sport was far from conventional. Her sporting background when she was younger was rock climbing rather than swimming, running or cycling.

But, unlike most kids, she did cycle the 30km journey to school (and then back again) every day on her mountain bike, because it was quicker than public transport.

And, bored of only walking the family dog, she started to run the routes instead.

The first foray into the world of triathlon came after watching some friends do a relay event.

"The next year I wanted to try it myself, but that meant having to learn swimming at age 24,” she explained.

Laura says it took her nearly six months to be able to manage more than a length without stopping. But when she broke through that barrier, the progression was rapid and she finished second in her first race.

"I love all three disciplines, but running and biking are probably still my strongest," she says today.

She was working full-time as a physio when she met Wenke Kujala, a former top triathlete herself and the team manager for ERDINGER Alkoholfrei, who was to have such an impact on her early career.

In 2012, Philipp became part of the junior ERDINGER team, and also got a taste of what life as a pro could be like. Her progress was about to accelerate.

2014 saw Laura win four races in Germany and one in Austria while she also claimed three top-four placings in 70.3 events, including what she calls her "breakthrough" performance when third behind Daniela Ryf at the 70.3 European Championship in Wiesbaden.

Philipp was able to improve all aspects of her triathlon performance, so much so that by 2015 she had graduated to the professional squad and was able to give up her job and concentrate full-time on the sport.

And it didn't take her long to start her incredible winning streak, with a power-packed run seeing her surge past the favourites to win the 2015 Challenge Heilbronn title.

From that point on she won far more races than she lost, and was close to unbeatable in Europe.

In 2016, coming off wins at 70.3 Mallorca and 70.3 St. Pölten, Laura defended her Challenge Heilbronn title in style thanks to a stunning bike split, and also became German National Champion.

In 2017 she not only added four more 70.3 victories (Mallorca and St. Pölten again plus Zell am See-Kaprun and Kraichgau), but also landed the XTERRA France title to showcase her ability to perform off-road too.

That all teed her up for two World Championship third places later that year - the XTERRA version in Maui and the IRONMAN 70.3 pinnacle at Chattanooga.

Five 70.3 titles followed in 2018, including course records at Kraichgau and St. Pölten, but it was that first full IRONMAN at Barcelona which made just as many headlines.

"I didn't really know what to expect, but everything worked out well," says Laura, modestly playing down her record-breaking display in Catalonia. "It was a great experience”.

It also meant that a debut Kona appearance was now circled on the calendar for 2019.

The long build-up to that couldn't have started much better, with victory by more than 10 minutes at 70.3 Marbella and then another first place at Triathlon Buschhütten.

Laura was then out on her own at Challenge Heilbronn in May when she was suddenly reduced to a walk early in the run with what she called the worst pain she had experienced in a race.

The inflammation in her lower leg left her on crutches and immediately put a stop to her plan of doing a second full-distance race in front of a huge home crowd at the famed Challenge Roth.

A fustrating few months, in which rehab took longer than expected, meant Laura arrived in Hawaii without any more racing behind her, and having only resumed running a few weeks before.

"I knew I wouldn't be at the top of my game, but I wanted to take the chance and gain experience to see if I can handle the race and the conditions."

And the answer to that was an emphatic yes as she took fourth place, which she called "a big surprise".

"It showed me that I am a fighter and can perform in the heat and humidity. And I hope I will be more competitive with the faster runners next time,” she said.

"It was a very tough season for me, to overcome the injury and even make it to the start line. But as is often in life, it's hard times that get you ahead."

Laura was set for a new era when she announced early in 2020 that her partnership with ERDINGER Alkoholfrei had run its course.

"It's a real success story. And special thanks go to team manager Wenke Kujala," she posted.

Looking ahead to the future, her focus is now on "my constant desire to be better, and passing on the 'Kick-Ass Feeling' to others!"

Asked about the best piece of training advice, she says: "Focus on yourself and don't compare yourself too much with others”.

The success she's achieved so far is virtually unparalleled in such a short space of time, and her rewards include a daily piece of cake.

"I got this from my mum, who would bake for us every day when we were younger."