OVERVIEWHEAD-TO-HEADSHARE
Lionel Sanders
Canada
World Rank
3
Weight
73kg
Height
1.77m
Age
33
DOB
02/22/88
Swim: BlueseventyBike: CanyonRun: Nike
Athletes are measured as a percentage (for each discipline and overall) based on a relative comparison to the #1 ranked athlete who's rated at 100%. 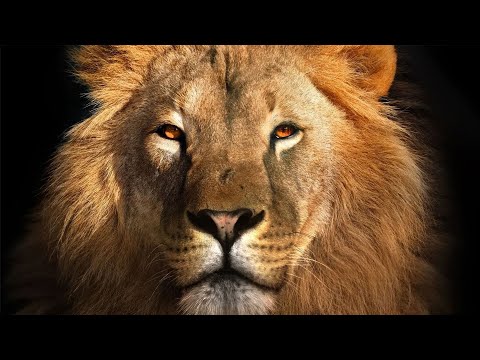 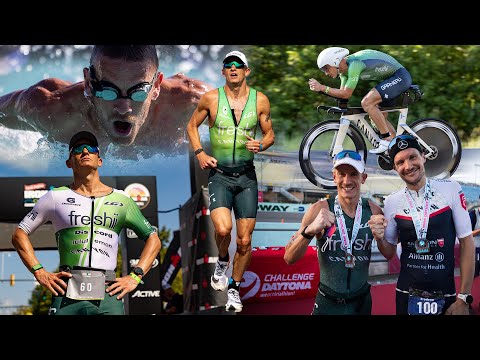 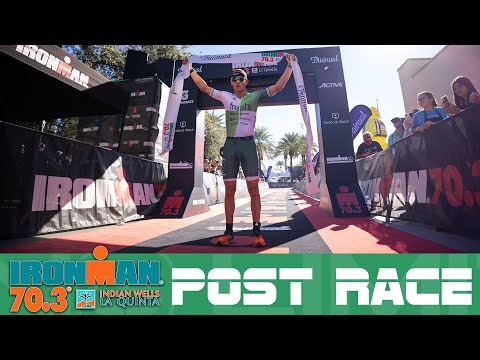 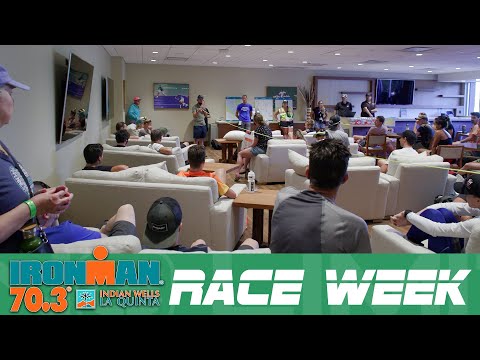 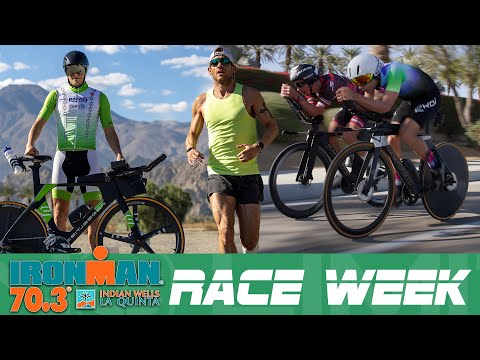 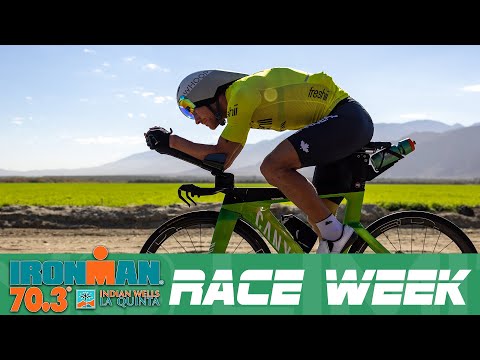 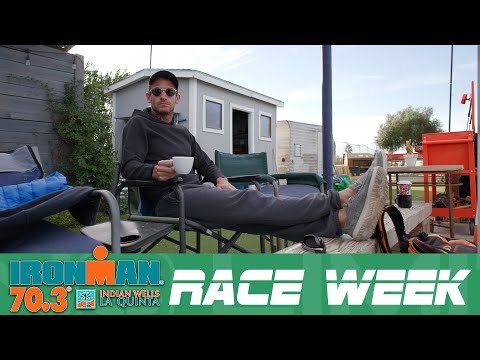 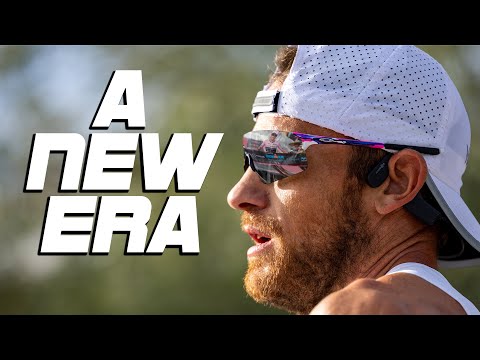 A New Era in Ironman 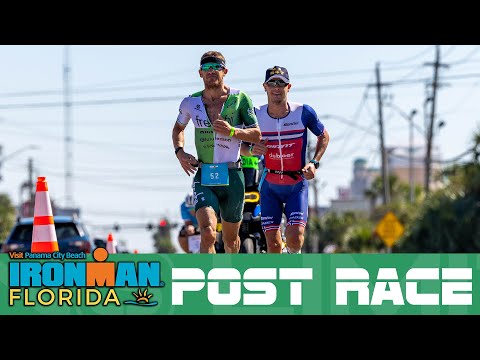 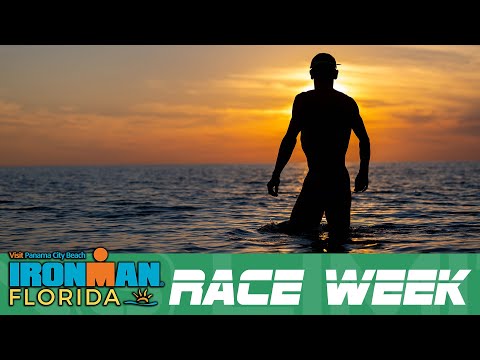 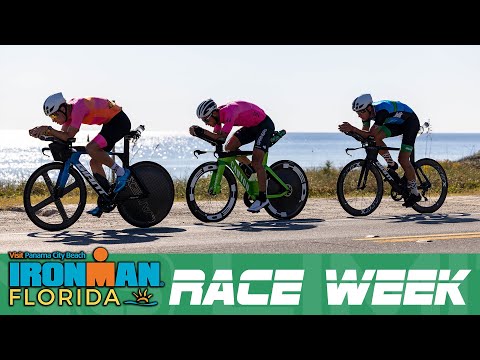 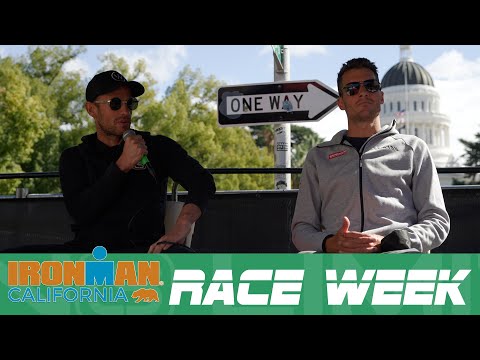 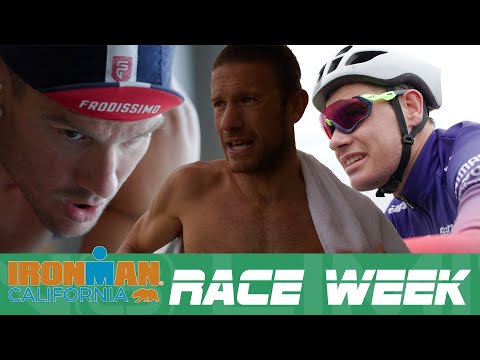 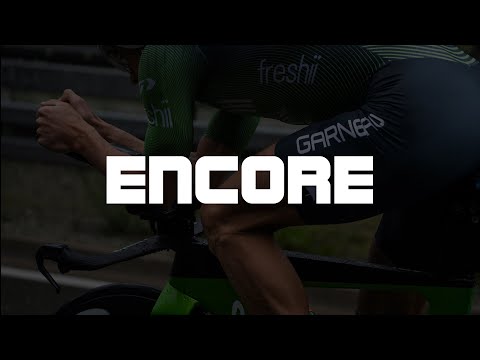 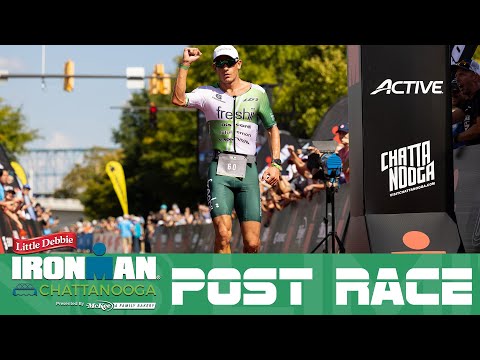 I am done for the season || Ironman Chattanooga thoughts

“From my experience, it appears that there are no limits, other than the self-created and imposed ones that only exist in your mind. I plan on spending my entire triathlon career testing this hypothesis.”

Watching Canadian Lionel Sanders train and race, you know that those are far from the hollow words of a polished ‘influencer’ seeking additional social media likes and external validation. Sanders has the rare ability to consistently push himself to places where others fear to tread. More than that, he is one of the most consistently successful long-distance triathletes in the world.

After another epic head-to-head battle at The Championship in Samorin in 2018, his great rival Sebastian Kienle said of Lionel: “I don’t know what I have to do to beat this man, I think he’s the only one that can beat himself. Usually at some point people tend to break and don’t want to have the pain any more, but he just seems to f***ing enjoy it.”

Born in Windsor, Ontario, ‘The Colonel’ did not follow the traditional route into elite sport. The sport may well have saved his life from spiraling further out of control.

As he admits, “Triathlon came to me.”

Enter triathlon, and learning to swim

In August 2010, with no thoughts of a career in the sport, Sanders took part in his first IRONMAN in Louisville. Lapped on the run course by eventual winner Paul Ambrose, he would finish almost two hours later.

“I thought he looked so cool, and was amazed that someone could still be running that fast, that late into a long-distance event. I believe it was at that moment that the seed to become a professional triathlete was planted.”

Three years later, Sanders lined up for his first professional race at IRONMAN 70.3 Muskoka, where he dominated, leaving none other than the legendary Andreas Raelert trailing six-and-a-half minutes down in second place. Sanders clearly had the physical gifts to go with his focus and determination to improve.

Later that season he would race in his first IRONMAN 70.3 World Championship in Mont-Tremblant, Canada. A latecomer to swimming, he would emerge from the opening 1.9km dead last, conceding four-and-a-half minutes to all-time greats including Javier Gomez and Jan Frodeno.

That scenario could have mentally crushed many young athletes aspiring to greatness, but Sanders simply got to work on the bike and run, eventually finishing fourth with just Gomez, Frodeno and Great Britain’s Tim Don ahead of him. “It was there that the belief that I could be a professional triathlete was truly solidified”, he says.

Sanders has been one of the most active and race-winning athletes in the world of long-distance triathlon ever since and a permanent feature in the upper echelons of the PTO World Rankings.

Conquering the World Championship in Kona is the goal for many long-distance triathletes, and in 2017 Sanders came very close to his ultimate target.

Despite what by his own standards were modest results on his first two visits to the Big Island (14th in 2015 and 29th in 2016), Sanders wasn’t lacking confidence. “I wouldn’t be here if I didn’t believe I could win the race,” he said at the time.

Having overcome a puncture to win the ITU Long Distance Triathlon World Championship in August, Lionel arrived in Hawaii in great form and on the back of an almost-perfect season.

Twenty miles into the run, he was leading by three-and-a-half minutes, his distinctive running style reflecting the pain which would have been running through his body. Behind, Germany’s Patrick Lange was defying the conditions with a grace and speed which marks him out as one of the great heat runners in our sport’s history.

The pass was made at 23 miles, but the heights to which Sanders pushed his body that day will live long in the memory.

From the depths of despair

Rewind a decade and the life of Lionel Sanders had looked very different.

“Towards the end of high school I got sidetracked and tried to find myself through alcohol and drugs. I went down that path for a number of years, which eventually led me to drop out of university. Over the next couple of years I went deep inside of myself, becoming severely social-phobic, depressed and paranoid.”

Lionel had been a keen runner in high school, and after hitting “rock bottom on several occasions”, in November 2009 he started running again.

That action would lead to that first IRONMAN in Louisville, which subsequently set him on the path he still charts now.

Renowned for his self-motivation in training - Sanders is well-known for his epic indoor training workouts on his smart trainer, treadmill and endless pool - he has also had to learn how to balance that. Something which has always come easy.

Always learning, he describes the best piece of training advice as, “As hard as you train, you must recover just as hard”.

He also has another sporting passion, golf, which works well with recovery and relaxation. Unlike his triathlon ability, he makes no claims to be a champion on the fairway.

Sanders will certainly be the figurehead of an International squad which will seek to secure the trophy at the PTO’s flagship event, The Collins Cup, in Samorin in 2021.

His previous successes at that venue in 2017 and 2018 will make him a very tough opponent for anybody.

Should that result in another epic head-to-head with Kienle, few will complain.