OVERVIEWHEAD-TO-HEADSHARE
Melanie McQuaid
Canada
World Rank
-
Height
1.72m
Age
48
DOB
05/17/73
Athletes are measured as a percentage (for each discipline and overall) based on a relative comparison to the #1 ranked athlete who's rated at 100%. 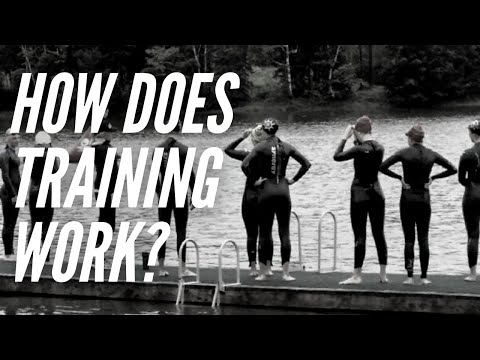 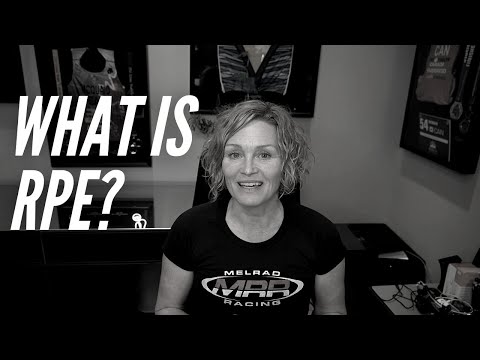 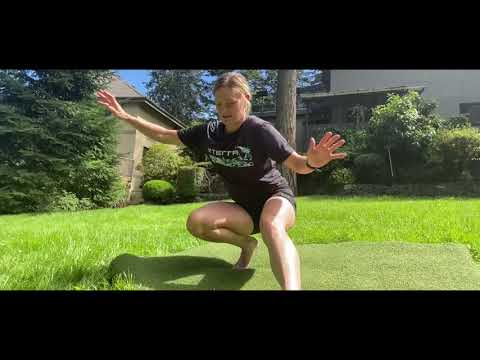 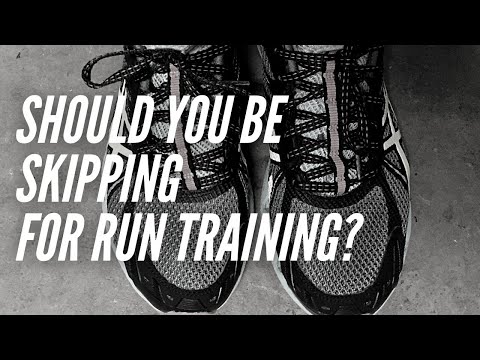 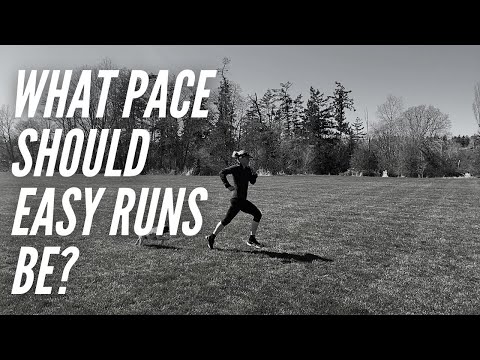 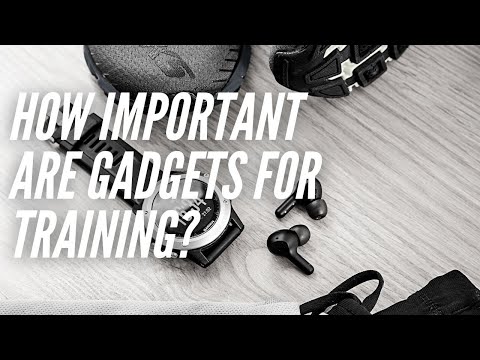 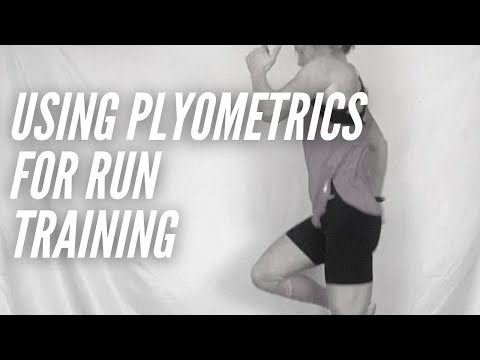 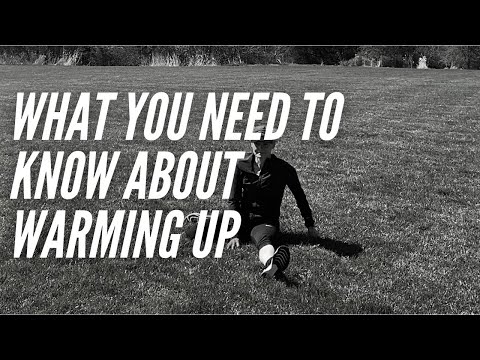 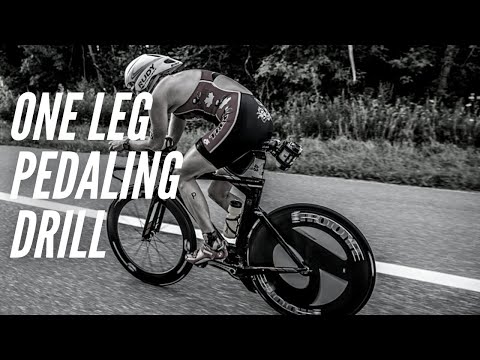 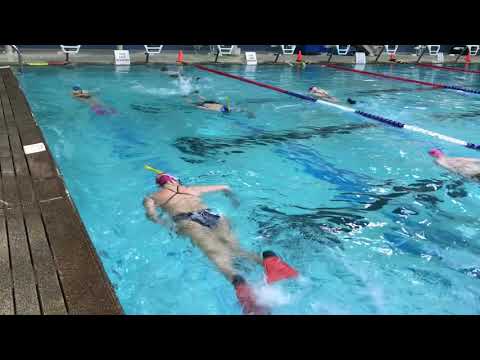 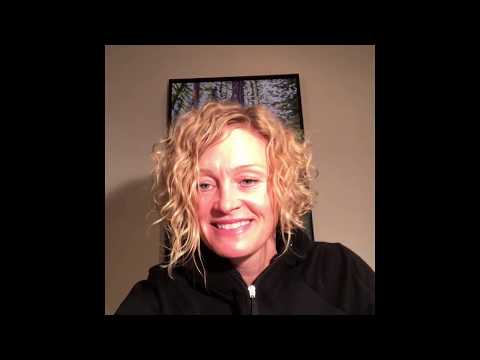 What is MelRad Multisport, MelRad Racing, and Tri The Dirt? 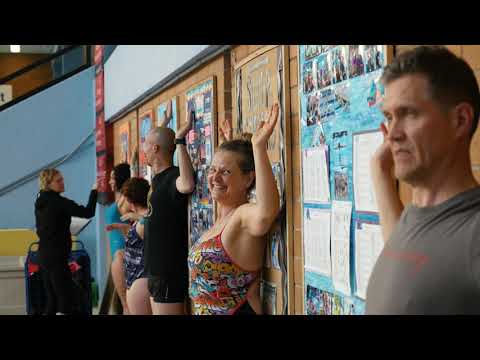 Melanie McQuaid is still going strong at much closer to 50 than 40 after an incredible career at the highest level.

The Canadian star showed she is still remarkably competitive with a string of top-10 finishes at full-distance and 70.3 events in 2019, including a second at IRONMAN Wisconsin.

That result in Wisconsin was especially sweet given Melanie had been forced to steer clear of full-distance events for a long period of time after injury hit her hard in 2016.

“I dislocated my left foot and broke my tibia, fibula and lateral malleolus in 2016,” she said.

“It is called a trimalleolar fracture with dislocation and is a questionable return to running injury. Two surgeries and more than three years later I am confident in that leg, but it still is more ‘cankly’ than my right side.”

After swimming in high school and running in college, Melanie then took up mountain biking. But after failing to make the Canadian Olympic team for Sydney 2000, she decided to make the move to triathlon.

Since then it has been two decades of remarkable achievement for McQuaid, notably in XTERRA off-road triathlon competition as she claimed three world titles in 2003, 2005 and 2006. For good measure she was also crowned ITU Cross Triathlon World Champion in 2011 and 2017.

Those five world titles though are just a part of what is an incredible CV packed with notable achievements and victories down the years. To have raced as a professional in four different sports along the way sums up the level of Melanie’s skill and ability to adapt.

She puts her success down to “being relentless, pushing my limits, and defying expectation” and says her favourite part of racing is the opportunity to meet and engage with people.

It is that pure love for competition and the community it produces which has made Melanie a great ambassador for triathlon, and she admits she is proudest of “moments that inspire others to change for the better”.

McQuaid doesn’t limit her endeavours to just on the course either. When not in competition she is also a coach and a freelance writer.