OVERVIEWHEAD-TO-HEADSHARE
Sam Long
United States
World Rank
3
Height
1.93m
Age
25
DOB
12/23/95
Bike: Argon 18
Athletes are measured as a percentage (for each discipline and overall) based on a relative comparison to the #1 ranked athlete who's rated at 100%. 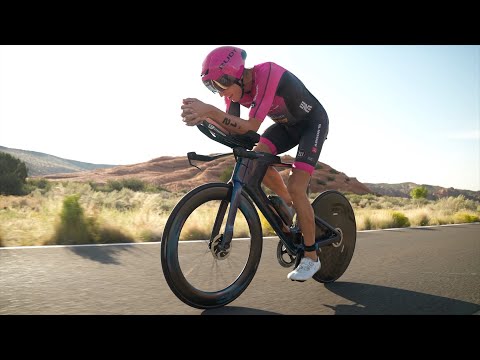 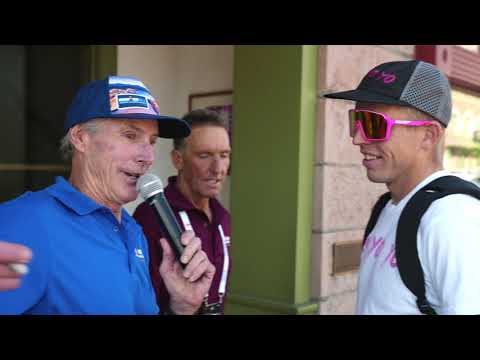 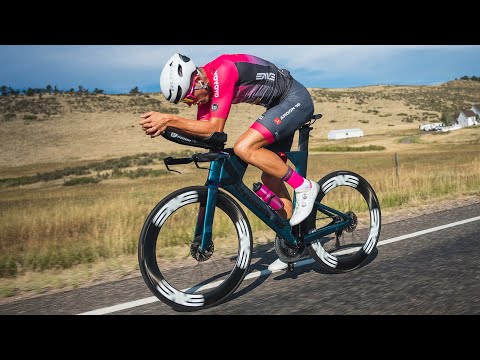 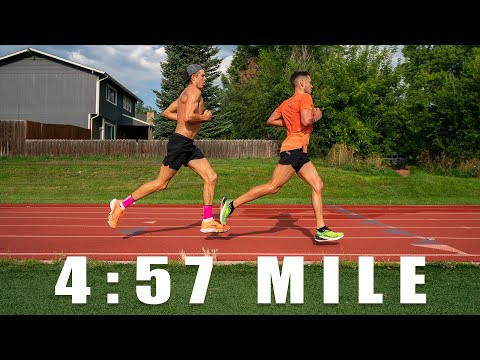 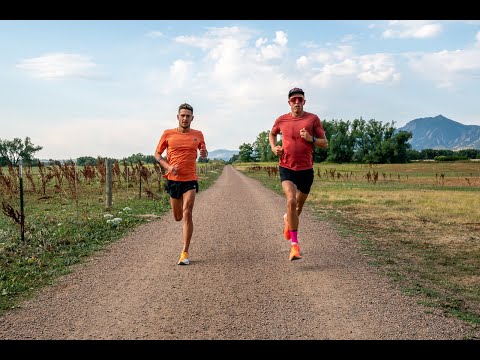 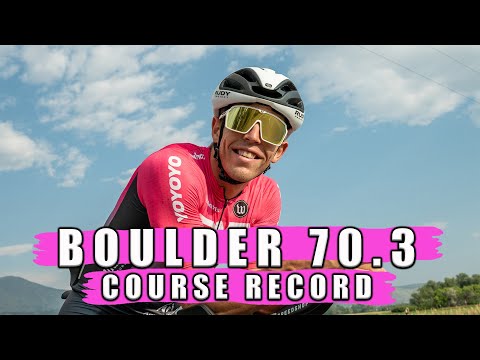 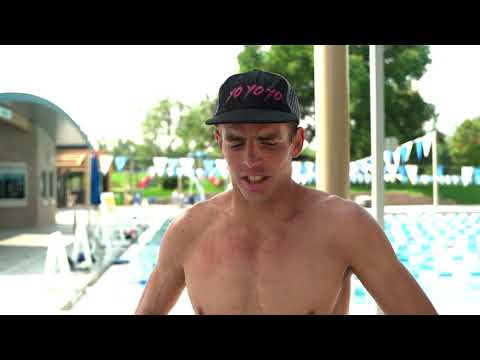 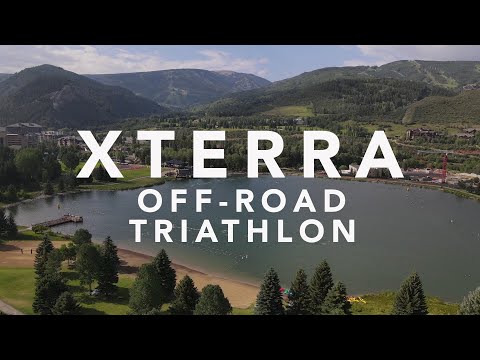 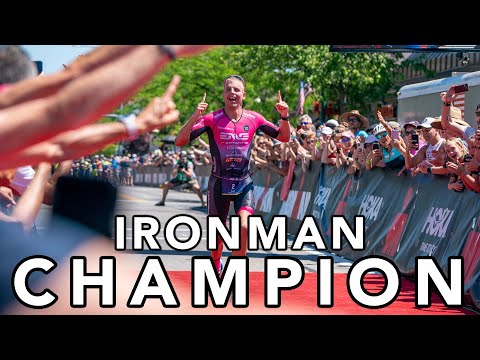 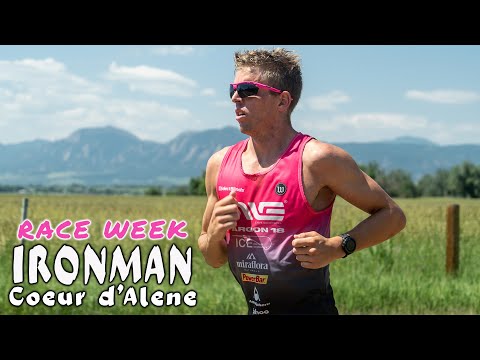 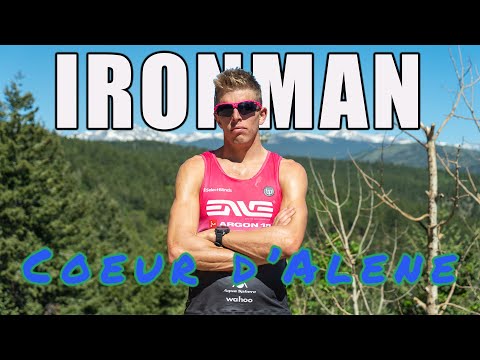 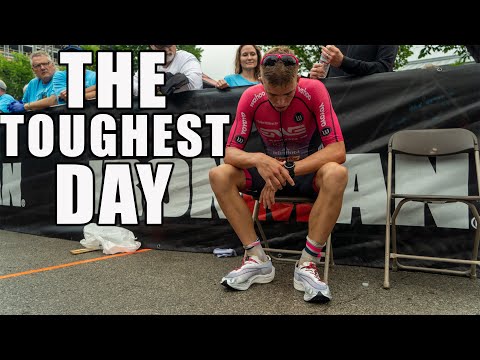 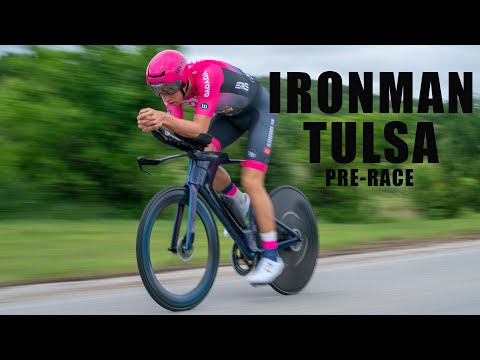 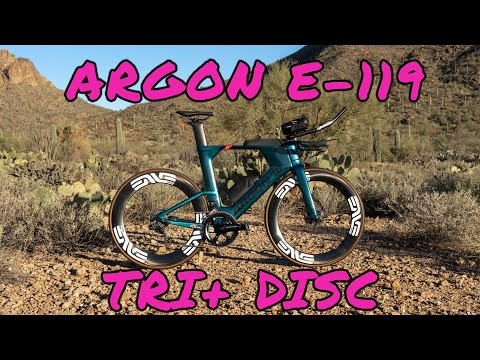 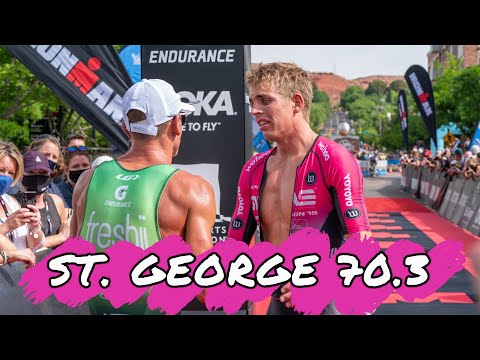 Sam Long first found his way into triathlon purely by chance, and with no small sacrifice.

“I tore my MCL skiing in my senior year of high school and decided to do an IM as my rehab. The rest is history,” he says.

The young man from Boulder, Colorado has since started to build himself a strong professional career as a triathlete although it is still early days. When asked about his legacy, he says “ask me in 10 years”.

Sam was born as one of three premature triplets, but the doctors who said they might always lag behind their peers couldn’t have been more wrong. Not only is Sam now an elite athlete, but he is also 6ft 4ins tall and nicknamed the ‘Big Unit’.

Long is one of an exciting new generation of triathletes really making waves. He is undaunted by ruffling feathers and believes you should put the work in “until your idols become your rivals”.

Sam notched IRONMAN 70.3 victories at Chattanooga and Victoria in 2019 as well as taking the top step on the podium over the full distance at Chattanooga (not surprisingly his favourite race).

While triathlon often gives competitors immense physical pain, it is nothing compared to the mental according to Sam. He tells us: “When I've quit on myself and DNF'd. That pain hurt for months”.

Sam rates Crested Butte as his favourite training location, still loves skiing and surfing and claims the one thing he can’t live without is eggs. His biggest quirks he says are “weird sleep habits”.

Long is driven by the desire to be the absolute best he can, and most scared by the thought of wasting precious time.

The bike is his absolute favourite discipline, while he says the best racing advice there is simple.