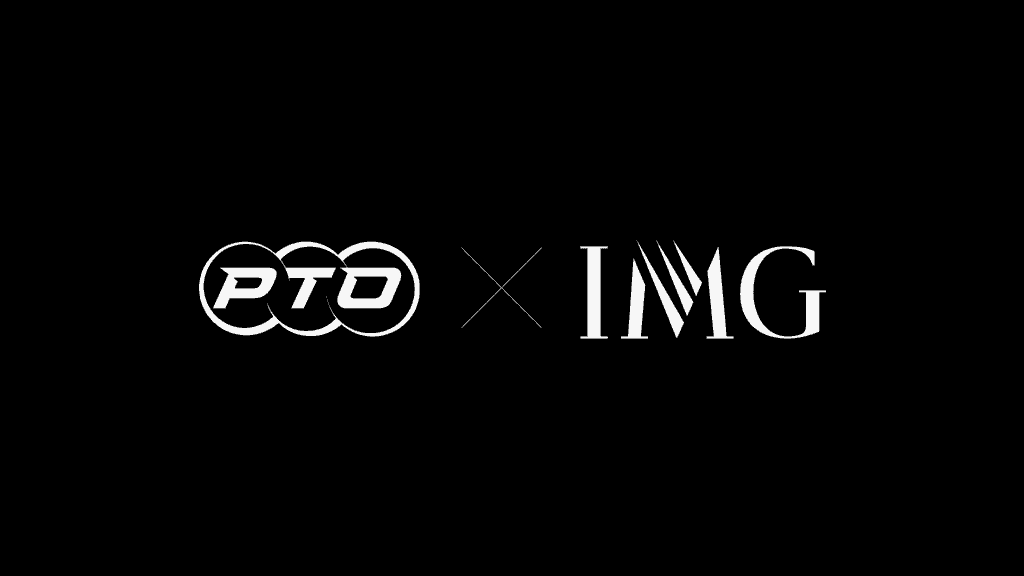 LONDON, ENGLAND: The Professional Triathletes Organisation (PTO) today announced that it has appointed IMG to assist in distributing global media rights for the PTO’s flagship event – The Collins Cup in addition to future PTO owned events for the next three years.

The Collins Cup is a first-of-its-kind global annual competition which will see teams of the best professional triathletes from the USA, Europe and the Internationals competing for $1,500,000 – the largest prize purse in the history of the sport – to determine which region rules triathlon. It will take place on 28th August 2021 at the extraordinary x-bionic® sphere in Šamorín, near Bratislava, Slovakia and aims to create and leverage the excitement, rivalry, drama and personalities of the sport of triathlon to attract a wider fan base.

Tim Godfrey, Chief Marketing Officer of the PTO, stated: “Bringing this level of strategic media experience to Professional Triathlon is absolutely core to the remit of the PTO. IMG is truly the best in the business of building televised sport and we look forward to building on the success from working together on the PTO 2020 Championship with the upcoming Collins Cup and for our future events in the coming years.”

Hillary Mandel, Executive Vice President, Head of Americas and Global Media Partnerships at IMG, said: “The PTO has enormous potential with their ambitious plans to professionalise the sport around top tier major events, with best in class production and athlete focussed story-telling. Their unique approach to athlete ownership and innovative new formats like The Collins Cup makes for a compelling broadcast proposition to take to the broadcast market.”

About the Professional Triathletes Organisation
The Professional Triathletes Organisation (PTO) is a not-for-profit entity consisting of both men and women professional triathletes who have come together to form a representative body which not only gives them a meaningful voice in the way the sport operates but a means to contribute to its growth for the benefit of the entire triathlon community. The PTO seeks to showcase the passion, talents, determination, struggles and achievements of its dedicated professionals through iconic events, reimagined broadcast and compelling storytelling, inspiring global sports fans to watch, engage and participate in Triathlon.

About IMG
IMG is a global leader in sports, fashion, events and media. The company manages some of the world’s greatest athletes and fashion icons; owns and operates hundreds of live events annually; and is a leading independent producer and distributor of sports and entertainment media. IMG also specializes in licensing, sports training and league development. IMG is a subsidiary of Endeavor, a global entertainment, sports and content company.