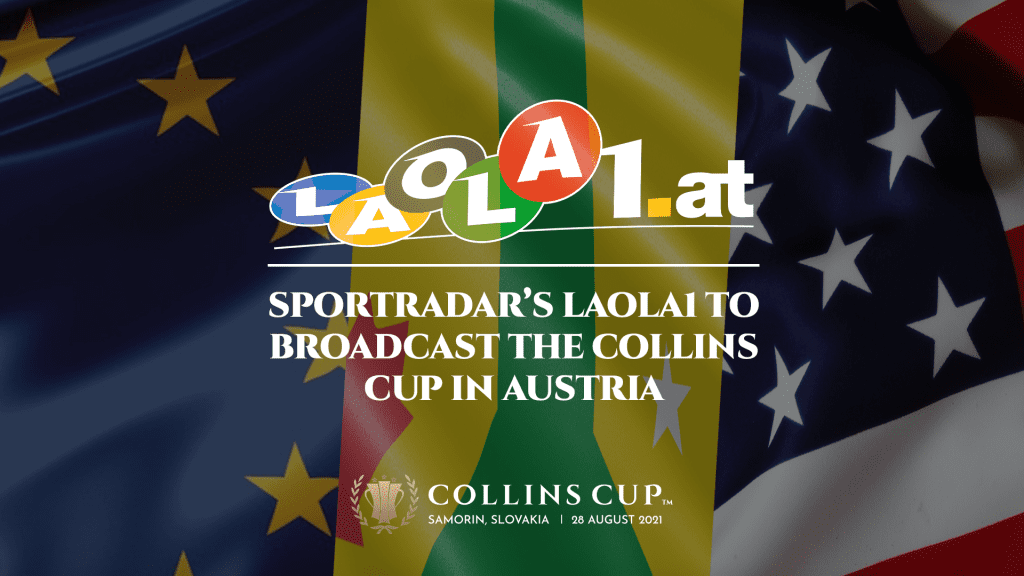 The Professional Triathletes Organisation (PTO) has agreed to establish a strategic partnership with Austria Triathlon Podersdorf and Sportradar LAOLA1, a leading sports platform in Austria, that will see The Collins Cup screened across their digital platform ‘HOME OF TRIATHLON’ in Austria.

The Collins Cup is the PTO’s inaugural flagship event taking place on  August 28th in Šamorín, near Bratislava, Slovakia and is a new race format. It is modelled after the Ryder Cup, which will see teams of International, European and USA athletes pitted against one another and will put on display the excitement, rivalry, drama and personalities of the sport of triathlon.

The deal will see The Collins Cup highlights programme, available from  August 30th, and both episodes of the Beyond Human documentary and full delayed coverage of the entire Collins Cup broadcast, aired on LAOLA1. This deal will be supported by year-round, always-on PTO and Collins Cup content across Austria Triathlon Podersdorf and LAOLA1 digital platform ‘HOME OF TRIATHLON’.

The strategic media partnership between the PTO, LAOLA1 and Austria Triathlon Podersdorf sees the three organisations come together to promote the sport, raise awareness and build engagement starting with The Collins Cup in August.

Daniel Döller, Head of Austria Triathlon Podersdorf said: “We are delighted to come together with LAOLA1 as ‘HOME OF TRIATHLON’ to deliver Collins Cup content across Austria. The PTO’s investment in such high production values is elevating the sport. Being a pioneer in triathlon ourselves, with 34 years of Austria Triathlon Podersdorf and the hunter’s race 2020, we are excited to help showcase this innovative first-of-its kind event to a committed triathlon audience in Austria.”

Tom Berger, Head of LAOLA1 said: “We are elated by having The Collins Cup and Beyond Human documentaries showcased on LAOLA1. The focus on athlete storytelling that the Beyond Human documentaries deliver will have a huge appeal to our audience of triathlon fans. The Collins Cup will also be a must-watch event for the triathlon audience in Austria and we are delighted to be able to bring coverage of the highlights show to them via ‘HOME OF TRIATHLON’”.

Tim Godfrey, Chief Marketing Officer at PTO, said: “We are thrilled to partner with Austria Triathlon Podersdorf and Sportradar LAOLA1 to deliver The Collins Cup to Austrian fans. Austria Triathlon and LAOLA1 have shown a great level of commitment to broadcasting the highlights show on their platform ‘HOME OF TRIATHLON’, delayed live and the groundbreaking Beyond Human documentary, to their audience.”

About the Professional Triathletes Organisation:
The Professional Triathletes Organisation is a not-for-profit entity consisting of professional male and female triathletes who have come together to form a representative body which not only gives them a meaningful voice in the way the sport operates but a means to contribute to its growth for the benefit of the entire triathlon community. The PTO seeks to showcase the passion, talents, determination, struggles and achievements of its dedicated professionals through iconic events, reimagined broadcast and compelling storytelling, inspiring global sports fans to watch, engage and participate in Triathlon. The PTO’s inaugural flagship event, The Collins Cup, will be held on August 28th 2021 in Samorin, Slovakia and will be a head-to-head showdown between the world’s greatest athletes to determine who rules triathlon. Sign up here for updates.