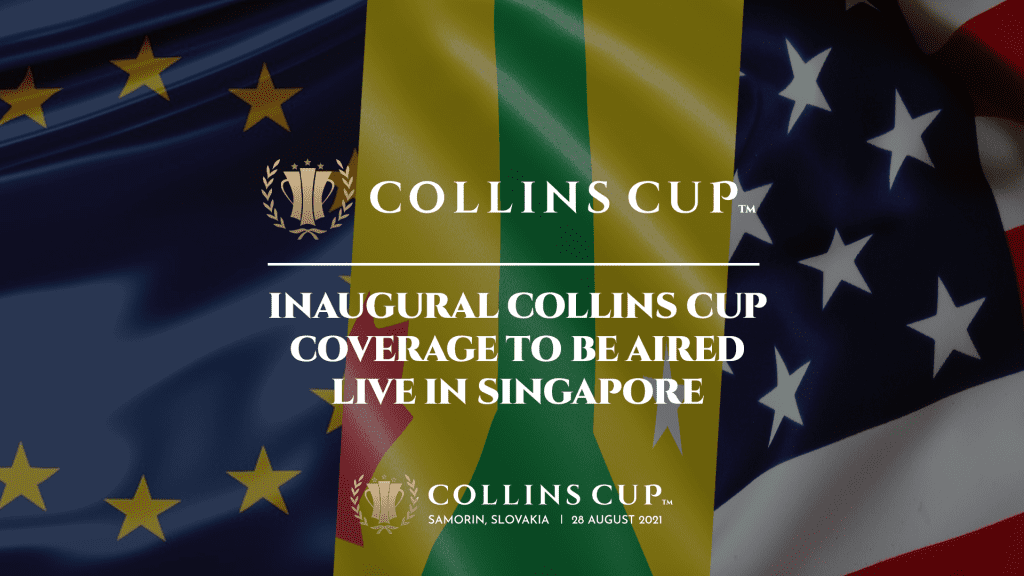 LONDON, ENGLAND: The Professional Triathletes Organisation’s (PTO) flagship event, The Collins Cup will be available in Singapore for the first time through StarHub’s Hub Sports 1 Channel.

Taking place on Aug. 28 in Šamorín, near Bratislava, Slovakia, The Collins Cup is a new race format modeled after the Ryder Cup, which will see teams of International, European, and USA athletes pitted against one another and put on display the excitement, rivalry, drama, and personalities of the sport of triathlon.

The entire Collins Cup broadcast of over 7 hours will be aired live and on-demand on StarHub’s Hub Sports 1 channel, as well as an hour-long highlights show of the race action from The Collins Cup. The PTO’s two-part Beyond Human documentary produced by Noah Media Group will also be shown, which follows the journeys of three of the biggest names in the sport – Lionel Sanders (Team Internationals), Sebastien Kienle (Team Europe) and Heather Jackson (Team USA) in their quest to see who rules triathlon.

Tim Godfrey, Chief Marketing Officer at PTO, said: “The Collins Cup is poised to be a hugely innovative and exciting new format in triathlon and we are very excited to share it with a global audience. We are delighted that StarHub can help us deliver this to a wide audience of sports fans in Singapore.”

Find out how to watch The Collins Cup in your country here* .