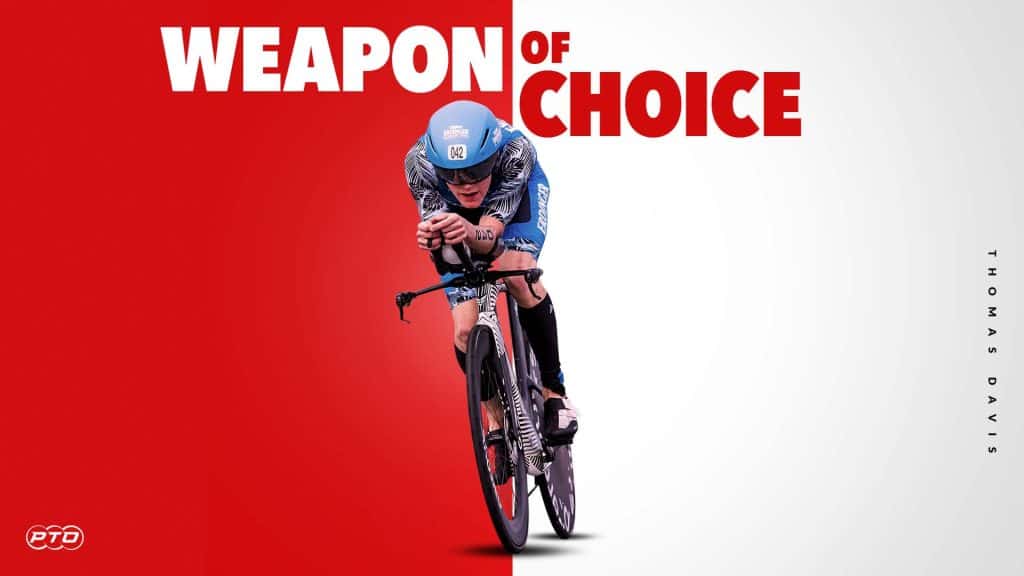 25-year-old Thomas Davis produced an assured performance at the PTO 2020 Championship at CHALLENGEDAYTONA® as he came home in a commendable 12th position.

The 2019 Royal Windsor Triathlon winner was competitive across all three disciplines as he registered an impressive time of 3:07:57 for the 100km race, securing $13,000 in prize money.

The British athlete stayed in touch with top ten athletes throughout the event, with his swift swim time of 22:35 setting the tone for his consistent display.

Despite being one of the lesser-experienced athletes in a star-studded field, Davis never looked out of place and climbed up to seventh position after clocking a time of 1:40:57 on the bike leg.

Davis, who finished second at IRONMAN 70.3 Gdynia in September 2020, was momentarily in line to go one better in Florida as he briefly took first position during the run.

After eventually slipping back slightly on the final few laps – completing the 18km run in 1:02:18 to finish 12th – Davis admitted he felt some slight regret – even if his result exceeded expectations.

“This moment was quite special (taking the lead),” he wrote on social media. “I’d said before the race I’d be happy with a top 20. 12th position however feels so bittersweet.”

“After being in that position, to mess it up will take me a few days to get over.”

Davis however acknowledged his impressive performance against some of the strongest triathletes in the world.

“I had one of those magical days,” he wrote. “I didn’t let myself think who I was riding with.”

Here are Davis’ ‘Weapons of Choice’ that contributed to such an accomplished performance in Daytona: