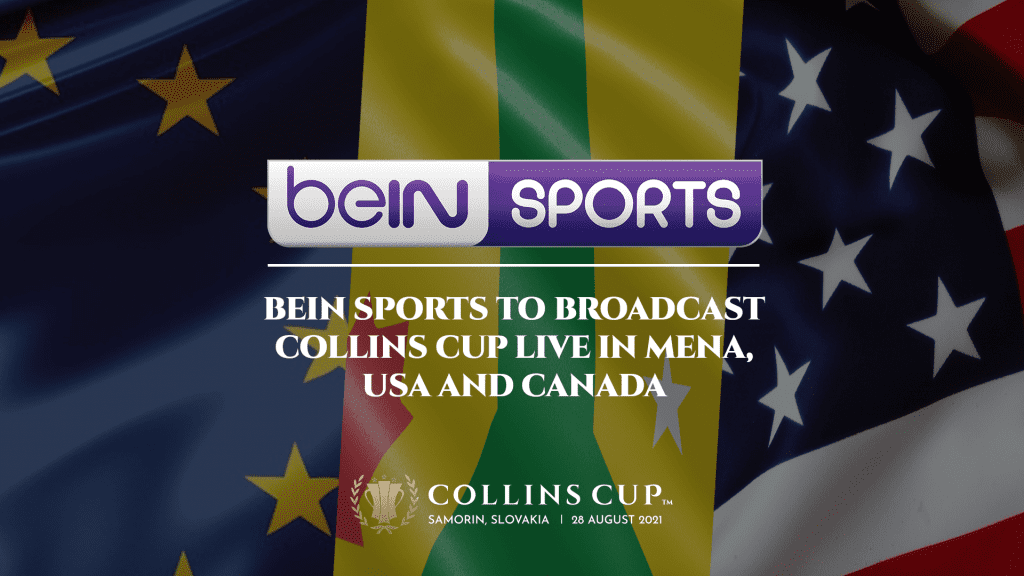 LONDON, ENGLAND: The Professional Triathletes Organisation (PTO) and beIN SPORTS have agreed a partnership that will see The Collins Cup screened live and on demand in the USA, Canada, and 24 countries across the Middle East and North Africa on beIN SPORTS.

As part of the multi-regional deal the entire Collins Cup broadcast of over 7 hours will be broadcast live on beIN SPORTS across the Middle East and North Africa, USA and Canada in addition to an hour-long highlights programme of the race action from The Collins Cup. beIN SPORTS will also air the PTO’s 2-part Beyond Human documentary produced by Noah Media Group, which follows the journeys of three of the biggest names in the sport – Lionel Sanders (Team Internationals), Sebastien Kienle (Team Europe) and Heather Jackson (Team US) in their quest to see who rules triathlon.

A beIN MEDIA GROUP spokesperson said: “The Collins Cup will be fantastic entertainment for triathlon fans, so we are thrilled to bring this unique competition to our subscribers in the United States, Canada, and across the Middle East and North Africa.”

Tim Godfrey, Chief Marketing Officer at PTO, said: “We are delighted to be able to work with beIN SPORTS  in Middle East, North Africa, USA and Canada to showcase The Collins Cup live as well as our behind the scenes documentary.”

About the Professional Triathletes Organisation:
The Professional Triathletes Organisation (PTO) is a not-for-profit entity consisting of both men and women professional triathletes who have come together to form a representative body which not only gives them a meaningful voice in the way the sport operates but a means to contribute to its growth for the benefit of the entire triathlon community. The PTO seeks to showcase the passion, talents, determination, struggles and achievements of its dedicated professionals through iconic events, reimagined broadcast and compelling storytelling, inspiring global sports fans to watch, engage and participate in Triathlon. The PTO’s inaugural flagship event, The Collins Cup, will be held on 28th August 2021 in Samorin, Slovakia and will be a head-to-head showdown between the world’s greatest athletes to determine who rules triathlon. Sign up here for updates.

About beIN MEDIA GROUP
beIN MEDIA GROUP is a leading independent global media group and one of the foremost sports & entertainment networks in the world. The group distributes and produces an unrivalled array of entertainment, live sport and major international events across 5 continents, 43 countries and in 9 different languages spanning Europe, North America, Asia, Australasia and the Middle East & North Africa (MENA).

beIN MEDIA GROUP’s flagship sports network, beIN SPORTS, holds the single largest portfolio of sports rights of any global broadcaster; and through its iconic MIRAMAX film studio, beIN holds an extensive library of Hollywood blockbusters while having a growing presence in series and movies production and distribution, as well as in the digital space. beIN MEDIA GROUP acquired Digiturk, the leading pay-tv operator in Turkey, in August 2016; and now has over 55 million subscribers worldwide.