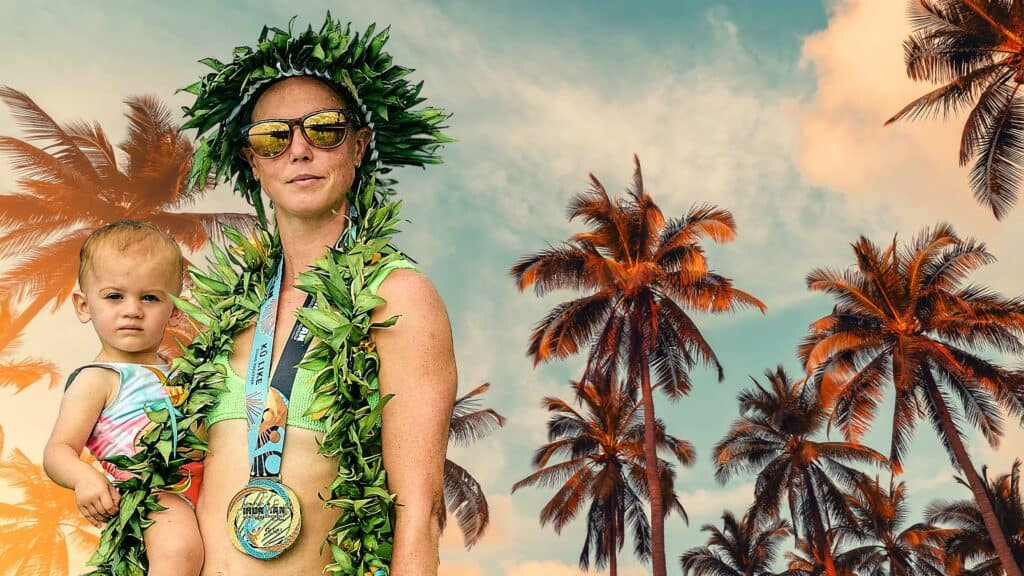 The aim of the Professional Triathletes Organisation (PTO) Maternity Leave Policy is to support parents throughout their triathlon career, helping them to achieve their personal life goals without compromising their potential in the sport.

The PTO Maternity Leave Policy is a way to give professional triathletes a level of financial security while they hit pause their professional racing due to pregnancy. Each month, athletes on maternity leave will receive payment from the PTO in line with their PTO World Ranking at the point they begin maternity leave.

We truly believe that athletes shouldn’t have to choose between their professional athletic careers and parenthood. For an athlete to cut their pro career short due to lack of financial support when choosing to become a mother takes away their opportunity to find their true potential and robs fans of the chance to witness a pro’s rise to superstardom and become inspired by outstanding performances.

As 2022 Ironman World Champion, Chelsea Sodaro, puts it: “What’s been so challenging in the past, when women get married, when they get pregnant, it’s considered the kiss of death to your athletic career and what the PTO is doing is saying ‘no’. We value you. You are incredible athletes. We want you here. You matter. We want to support you so that you can find out how good you can be.”

How Long is maternity leave for PTO athletes?

The maternity leave policy entitles women to take up to 15 months off, retaining an income throughout pregnancy and up to six months after the baby has arrived.

The maternity leave ends either six months after giving birth or upon the athlete’s first race postpartem.

A secondary policy for Compassionate Leave is applicable under the same rules as the maternity leave policy for up to six months in the event an athlete suffers a miscarriage.

The maternity leave policy takes into account an athlete’s status in the PTO World Rankings at time they become pregnant. This is used to calculate the amount an athlete receives each month based on the money an athlete of that rank would receive from the end-of-year Bonus Prize Pool.

In addition, athletes get the percentage of the annual bonus that’s already deemed to have been earned in the year so far prior to going on maternity leave. This is paid to athletes at the start of their maternity leave.

What about men and those adopting?

The PTO’s Parental Leave policy fixes parents’ PTO rankings for up to four months when becoming parents. This could be utilised by fathers wanting to take some time off upon the arrival of a newborn or for parents adopting children under 12 months of age.