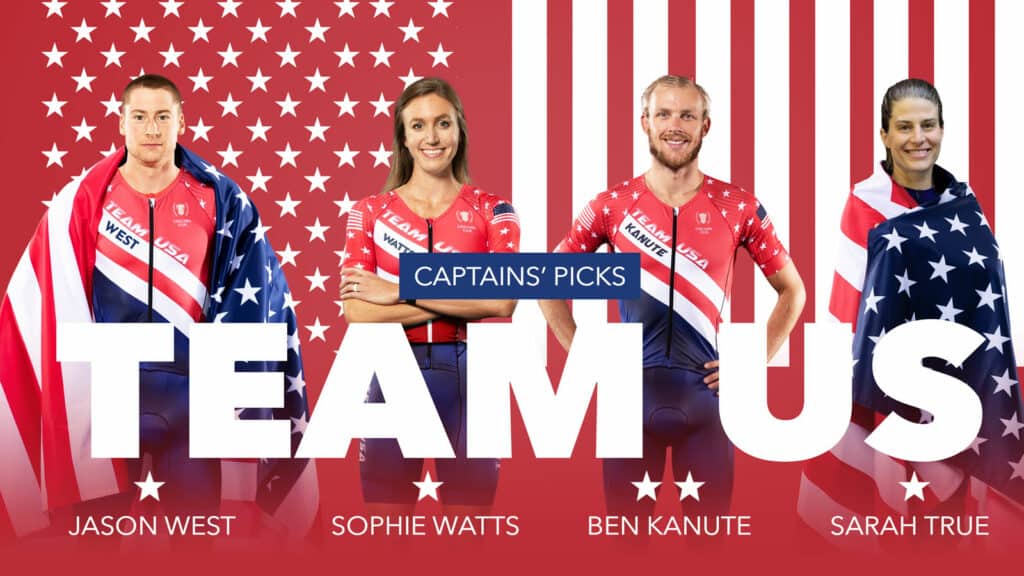 London: Following the announcement last week of the athletes automatically qualified to represent Teams US, Europe and International at the PTO’s flagship event The Collins Cup later this month on 20th August, Team US Captains Julie Moss and Dave Scott are the first to break cover and reveal the athletes they have chosen as their Captains’ Picks.

Commenting on the selections, Team Co-Captain Dave Scott said, “In selecting Watts, True West and Kanute, we have added additional firepower to Team US. In Jason West we have an athlete who has broken out this year and begun to show his potential with a great performance in Chattanooga, where he scored 98 PTO World Ranking points. Ben Kanute is a Collins Cup veteran, having the fourth fastest time at last year’s event. He understands the pressure that occurs once you don the stars and stripes, and we know he is a man prepared for the battle.”

Julie Moss, Scott’s Co-Captain, added, ‘It was a difficult decision selecting our Captains’ Picks as there were many deserving athletes. With Sophie Watts’ 2022 performances after an injury in 2021 all being the mid to high 80s, she has demonstrated not only consistency, but a fierce determination well suited for being a part of Team US. Her strength on the run will make her a feared opponent at Šamorín. What can I say about Sarah True? Coming back from maternity leave and injury, she has had two races this year, and averaged 103 points. As a former Olympian, she has the speed, strength, and guts to challenge any athlete at The Collins Cup.

Rounding out their comments on their picks, Moss and Scott concluded, “It is an honour for us to lead these fine athletes. Team US may be the underdogs, but in last year’s matches we shocked people when Team US took an early lead. With the strength of the team this year our goal is to build on last year and carry it all the way through to lift the Collins Cup trophy. It is never a good idea to underestimate athletes who fly the red, white and blue.

The automatic qualifications for the teams were announced last week, following the PTO Canadian Open, and can be found here.

The Captains’ Picks for Team Europe and Team Internationals, will be the next to be revealed later this week.

The Collins Cup will take place on 20th August at the x-bionic® sphere in Bratislava. 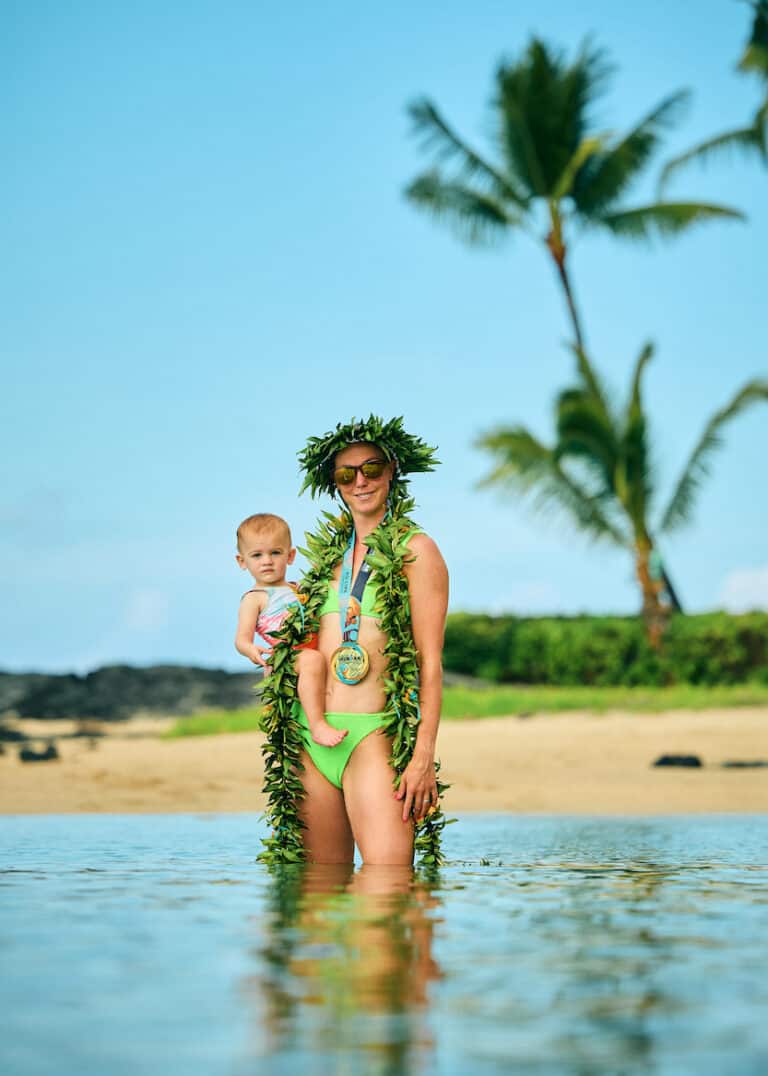 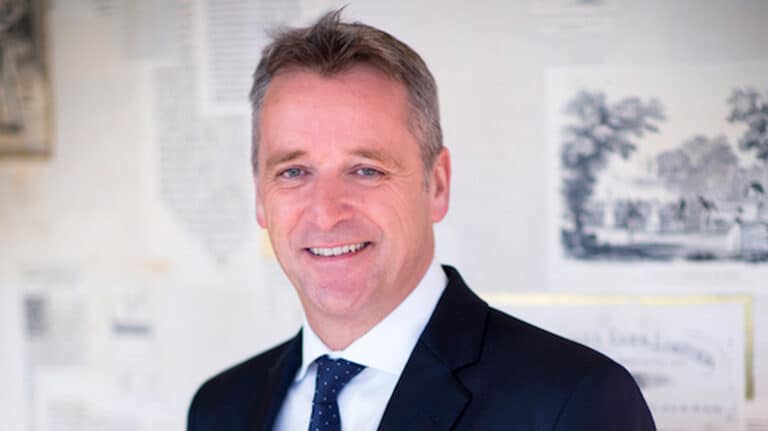