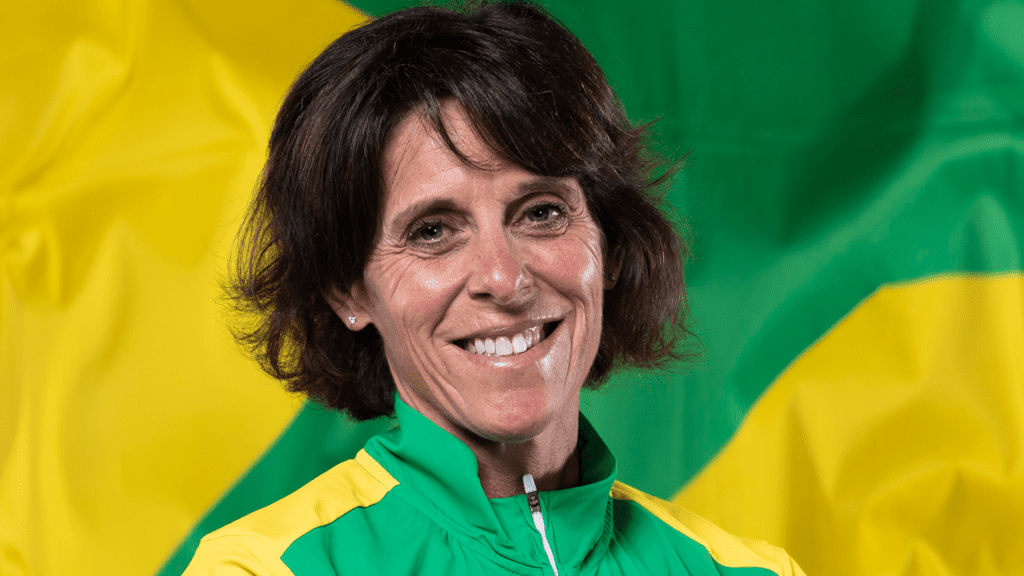 Bentley raced for 20 years as a professional triathlete winning 11 IRONMAN® races and 11 IRONMAN® 70.3 races. She posted several top 5 finishes at the IRONMAN® World Championships, represented Canada on multiple National Teams and at the 1995 Pan American Games and was ranked top 5 in the world for a decade. Most notably, she competed at the highest level despite having Cystic Fibrosis – a genetic lung disease resulting in chronic infections and limited lung capacity. Always seeing the positive, Lisa saw this as a blessing, which fuelled her passion for sport and excellence. In Lisa’s words, “every time I raced, I knew that my race served a higher purpose to give families hope that their children with CF could achieve similar things in life. And sport kept my lungs healthy, so it was a double blessing!”

Since retiring from professional sport, Lisa has seen triathlon from every angle. She has organized races across Canada, managed sponsorships for IRONMAN®, coordinated sponsorship for professional athletes and coached both professional and amateur athletes. In addition to this myriad of business endeavours, Lisa is an inspirational speaker, authored her first book, An Unlikely Champion, worked as a television commentator for CBC television at the 2012 and 2020 Olympic Games and shared the captaincy of Team Internationals at the inaugural Collins Cup with fellow Canadian, Simon Whitfield. Lisa was inducted the Triathlon Canada Hall of Fame in 2014.

Charles Adamo, Executive Chairman of the PTO commented, “Lisa was one the first advisors we reached out to when we began the journey of establishing the PTO. She was very generous with her time and saw the vision when most thought it was a pipedream.  Her wisdom and guidance were invaluable to the organization, and we are pleased to now have her officially part of the PTO Board. She not only brings a wealth of experience from her life at a professional triathlete, but she will also be able to provide valuable insights in helping PTO Professionals navigate successful transitions once their racing careers have ended. Lisa’s energy and drive could power a small city and her indominable spirit is a walking manifestation of the PTO motto, “Dum Spiro, Spero—Whilst I breathe, I hope.” The PTO and its PTO Professionals are very grateful she has agreed to join the team.”

Lisa Bentley stated, “It is an honour to be able to serve as a PTO Board Member. It is fantastic for PTO professionals after so many years to finally have an organisation of their own so that collectively, they can support the sport. I am grateful for all the work done by the existing board members in establishing the organisation and look forward to working with the other board members to contribute to the vision of the PTO as we seek to support and work with all the stakeholders in the triathlon community and continue to grow an organisation that is proving to be a model for professional sport”.

About The Professional Triathletes Organisation
The Professional Triathletes Organisation is a not-for-profit entity consisting of both men and women professional triathletes who have come together to form a representative body which not only gives them a meaningful voice in the way the sport operates but a means to contribute to its growth for the benefit of the entire triathlon community. The PTO seeks to showcase the passion, talents, determination, struggles and achievements of its dedicated professionals through iconic events, reimagined broadcast and compelling storytelling, inspiring global sports fans to watch, engage and participate in Triathlon.