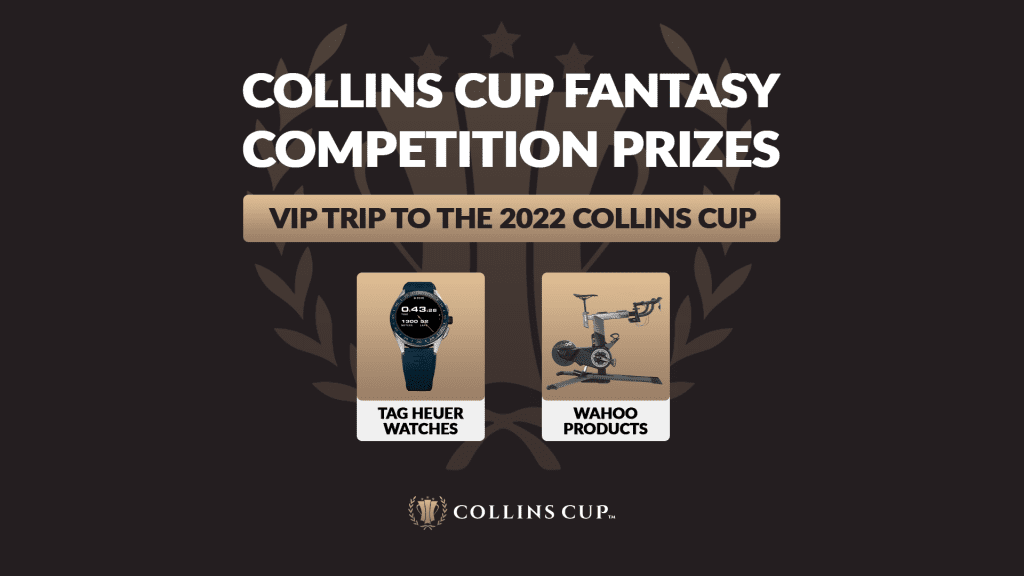 LONDON, ENGLAND: The Professional Triathletes Organisation (PTO) today announced the Collins Cup Fantasy Competition that will take place in the run up to the Collins Cup in Samorin, Slovakia on August 28th, 2021.

The Collins Cup Fantasy Competition follows the well-received Tokyo fantasy game and utilises the PTO’s pioneering Race Data and Statistics site, which has given fans of the sport unrestricted access to current and historical racing data like never before. It is the next step in enhancing fan engagement and will be a fun way for Triathlon fans as well as all sports enthusiasts to follow the race.

The Collins Cup Fantasy Competition will feature the races of the inaugural Collins Cup where fans can predict which Team Europe, International and USA PTO Professionals will come 1st, 2nd & 3rd in each race match on 28th August 2021. The Collins Cup is the PTO’s flagship event and is a new race format modelled after the Ryder Cup, which will see teams of European, International and USA athletes pitted against one another and put on display the excitement, rivalry, drama, and personalities of the sport of triathlon.

The Collins Cup Fantasy Competition will start on August 25th as soon as Captains unveil their picks for the race matches at the Collins Cup Opening Ceremony, which will be broadcast on the PTO YouTube Channel, Collins Cup app and Collins Cup website beginning at 5pm BST/ 6pm CEST/12 noon EST.

The Grand Prize is an all-expenses paid trip for two to the 2022 Collins Cup. Second and third place finishers will receive a TAG Heuer connected watch with GPS, compass, accelerometer, gyroscope and heart rate sensor. In addition, there are many more prizes to be won courtesy of Wahoo, a premier partner of The Collins Cup, including Wahoo KICKR Bikes, Wahoo KICKR Smart Trainers and Wahoo ELEMNT RIVAL multisport watches, giving fans the chance to snag some fabulous triathlon merchandise as well as displaying their knowledge of triathlon by correctly predicting race outcomes. Sign up to play at protriathletes.org/fantasy.

Christophe Balestra, Chief Technology Officer of the PTO, stated: “The gamification of triathlon allows the PTO to engage and showcase the sport in new ways and to a much wider fan base. Given the passion of the triathlon audience, the fun format of the game and the prizes on offer, the Collins Cup Fantasy Competition will be enjoyable experience for fans”.

About the Professional Triathletes Organisation
The Professional Triathletes Organisation is a not-for-profit entity consisting of both men and women professional triathletes who have come together to form a representative body which not only gives them a meaningful voice in the way the sport operates but a means to contribute to its growth for the benefit of the entire triathlon community. The PTO seeks to showcase the passion, talents, determination, struggles and achievements of its dedicated professionals through iconic events, reimagined broadcast and compelling storytelling, inspiring global sports fans to watch, engage and participate in Triathlon. The PTO’s inaugural flagship event, The Collins Cup, will be held on 28th August 2021 in Samorin, Slovakia and will be a head-to-head showdown between the world’s greatest athletes to determine who rules triathlon.

Find out how to watch The Collins Cup in your country here.