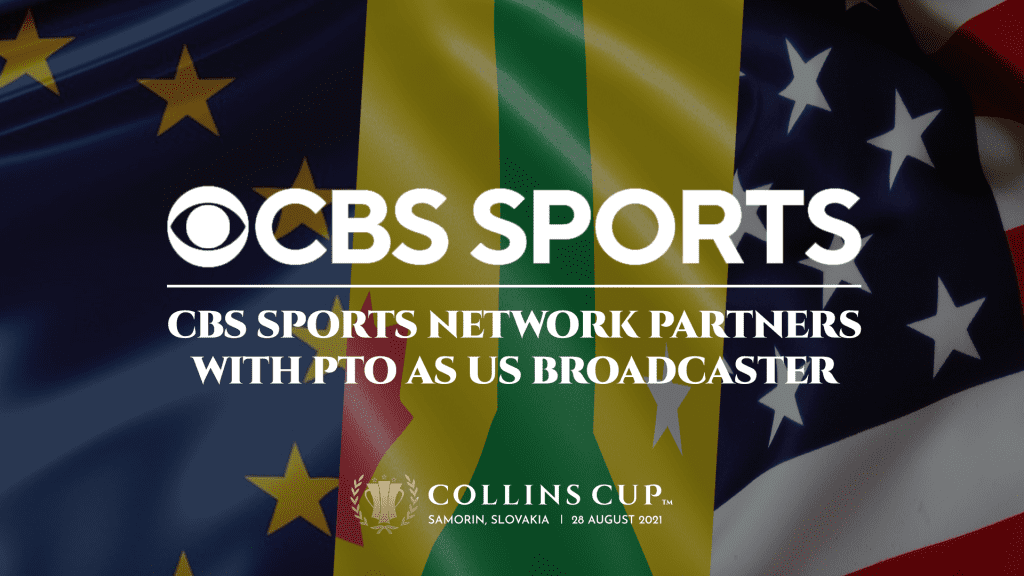 The Professional Triathletes Organisation and CBS Sports have announced a deal that will see The Collins Cup highlights show as well as the Beyond Human documentary televised across the USA on CBS Sports Network.

As part of the deal, CBS Sports Network will show an hour-long highlights programme of the race action from The Collins Cup and the PTO’s 2-part Beyond Human documentary produced by Noah Media Group, which follows the journeys of three of the biggest names in the sport – Lionel Sanders (Team Internationals), Sebastien Kienle (Team Europe) and Heather Jackson (Team US) in their quest to see who rules triathlon.

The Collins Cup Highlights Show will air on CBS Sports Network on mid-September in prime time with Part 1 and 2 of the Beyond Human documentary televised on the 25th August at 7:00 PM, ET ahead of the event on the 28th August. Please check your local listings.

Tim Godfrey, Chief Marketing Officer at PTO, said: “CBS Sports is a broadcasting giant in the USA famed for showcasing historic moments in sport, so it’s only fitting the Inaugural Collins Cup has a home to match the sporting drama that will unfold in the first ever Collins Cup – history will be made and we are delighted that CBS Sports is our television partner in the USA.”

About The Professional Triathletes Organisation:
The Professional Triathletes Organisation is a not-for-profit entity consisting of both men and women professional triathletes who have come together to form a representative body which not only gives them a meaningful voice in the way the sport operates but a means to contribute to its growth for the benefit of the entire triathlon community. The PTO seeks to showcase the passion, talents, determination, struggles and achievements of its dedicated professionals through iconic events, reimagined broadcast and compelling storytelling, inspiring global sports fans to watch, engage and participate in Triathlon. The PTO’s inaugural flagship event. The Collins Cup, will be held on 28th August 2021 in Samorin, Slovakia and will be a head-to-head showdown between the world’s greatest athletes to determine who rules triathlon.