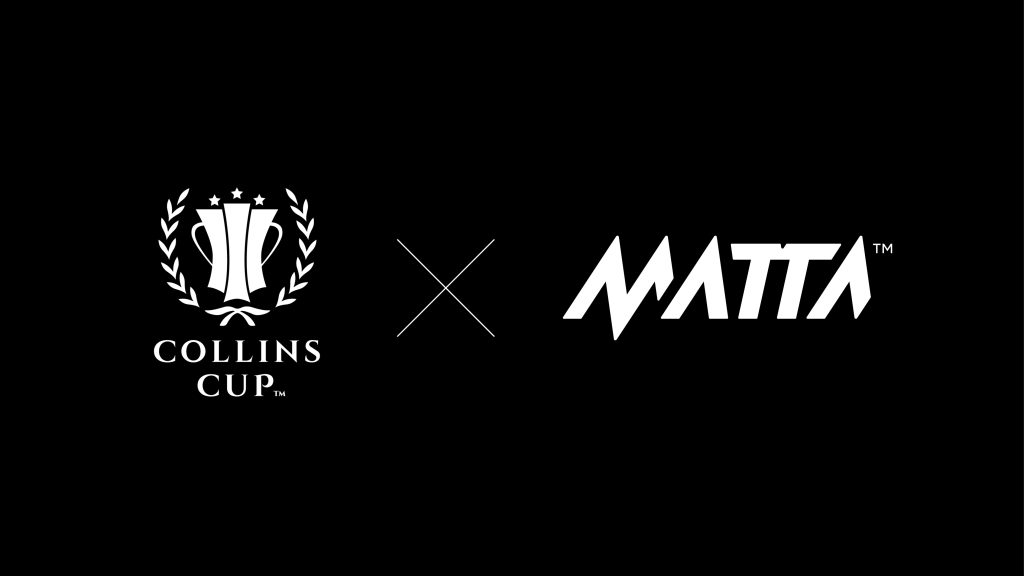 LONDON, ENGLAND: The Professional Triathletes Organisation (PTO) has today announced that it has appointed award-winning creative agency MATTA to deliver the campaign for the upcoming PTO flagship event, the inaugural Collins Cup, named after Judy and John Collins who founded the sport of long-distance triathlon in 1978. The event takes place on 28 August 2021 at the extraordinary x-bionic® sphere in Šamorín, near Bratislava, Slovakia.

The Professional Triathletes Organisation (PTO) is a not-for-profit entity consisting of both men and women professional triathletes who have come together to form a representative body which not only gives them a meaningful voice in the way the sport operates but a means to contribute to its growth for the benefit of the entire triathlon community. The PTO seeks to showcase the passion, talents, determination, struggles and achievements of its dedicated professionals through iconic events, reimagined broadcast and compelling storytelling, inspiring global sports fans to watch, engage and participate in Triathlon.

A key thrust of MATTA’s brief is to deliver the multi-channel promotional campaign in the months leading up to the inaugural Collins Cup – a new race format modelled after the Ryder Cup, which will see teams of International, European and USA athletes pitted against one another.  The Collins Cup aims to create and leverage the excitement, rivalry, drama and personalities of the sport of triathlon to attract a wider fan base.

Tim Godfrey, Chief Marketing Officer of the PTO, stated: “Through our innovative ownership model, market leading gender equality policies including equal prize purses, equal broadcast airtime and paid maternity leave as well as the global broadcast of The Collins Cup, with a record-setting prize purse of $1.5M, the PTO is impacting the sports world and bringing new opportunities to athletes and fans like never before. We are thrilled to be working with an agency of MATTA’s creative stature and global experience to help do our great sport of triathlon justice – and tell the captivating stories of our athletes to a large, global audience.”

In appointing MATTA – an award-winning agency that has run the global creative campaign for another athlete-led sporting body, the ATP for over 3 years – the PTO has signalled its ambition to broaden the profile of triathlon and attract a wider fan base.

Matt Campbell, Executive Creative Director, MATTA, stated: “Since it arrived on the scene, The Professional Triathletes Organisation has clearly demonstrated its ambition to transform triathlon from an increasingly popular participation sport into a broader, mass-consumed, fan-friendly international sporting property. We look forward to helping raise the profile of the PTO’s Collins Cup, led through the captivating stories of the athletes, to a global audience in 2021. We are delighted to partner with an innovative, disruptive sports organisation on its flagship event, and look forward to playing our part in changing how triathlon is seen.”