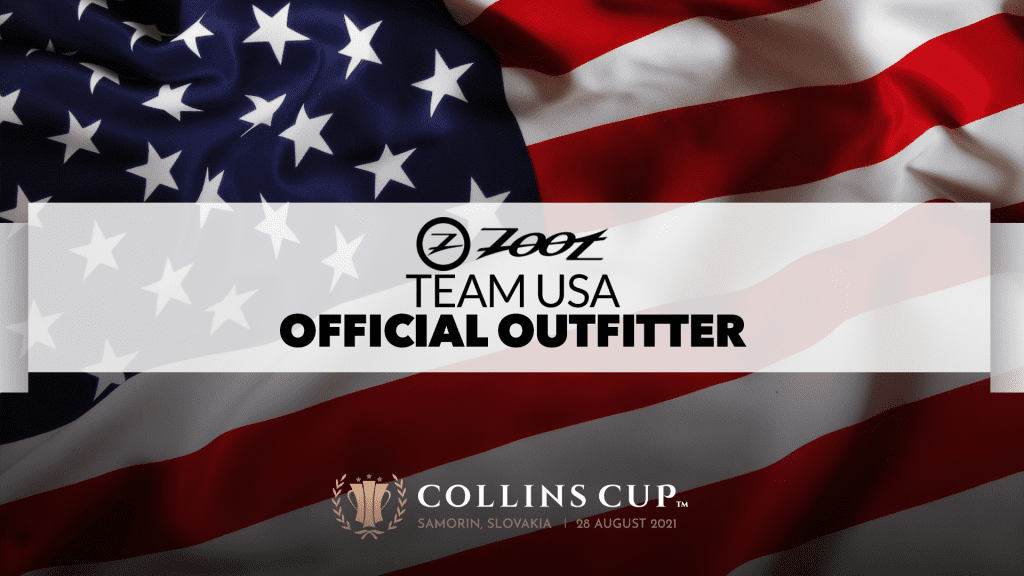 LONDON, ENGLAND: The Professional Triathletes Organisation (PTO) is proud to announce that Zoot Sports will be the Official Team USA Outfitter for the 2021 Collins Cup.

The Collins Cup is the PTO’s flagship event and a new race format modelled after the Ryder Cup, which will see teams of European, International and USA athletes pitted against one another putting on display all the excitement, rivalry, drama and personalities of the sport of triathlon. California based, Zoot Sports will design the official uniforms to be worn by Team USA at the Inaugural Collins Cup on 28th August at the x-bionic® sphere in Šamorín, near Bratislava, Slovakia.

Zoot Sports, the industry leader in triathlon apparel and pioneers of innovative product solutions have been delivering the ultimate in performance apparel, wetsuits, footwear and accessories for over 35 years.

Founded in 1983 in Kona, Hawaii, Zoot Sports began making performance apparel that catered to elite athletes competing in the emerging sport of Triathlon. Christal Nylin, a Kona resident, noticed that multisport athletes needed something more functional to race in and a product solution to avoid having to use transition as a changing area. Christal began sewing pads into run shorts, experimenting with swim fabrics, attaching run singlets to bike shorts and eventually created one and two-piece race suits for triathletes. Their innovative, custom, colourful designs immediately gained popularity and In 1996, Zoot Hawaii moved to California and has since grown to be a global premier endurance sports brand, distributed worldwide. Team USA #8, Ben Hoffman is amongst Zoot Sports’ roster of Professional Triathletes.

Zoot Sports President, Shawn O’Shea , said:  “We have been making performance apparel, wetsuits, footwear and accessories for over 35 years and continue to draw on our history in the sport and our athletes to deliver the most comprehensive, technologically-advanced, and complete multisport product line in the world. We are very excited about the inaugural Collins Cup which looks set to be the first of its kind and an innovative Word Class event like no other. We are proud to be the official outfitter and are backing Team USA to show who rules Triathlon.”

Sam Renouf, Chief Executive Officer of the PTO stated: “Zoot Sports have been kitting out triathletes since the early days of Triathlon so it seems fitting that they should be the official outfitter for Team USA in The Collins Cup. We look forward to leveraging the excitement, rivalry and drama of Team battles while showcasing the personalities of our amazing PTO athletes to a global audience.”

About Zoot Sports
Zoot Sports, the global leader in endurance sports, is 100% focused on providing the triathlete with the ultimate in performance apparel, wetsuits, footwear and accessories. For over 35 years, they have been pioneering innovative product solutions that cover the athlete from start to finish and head to toe. 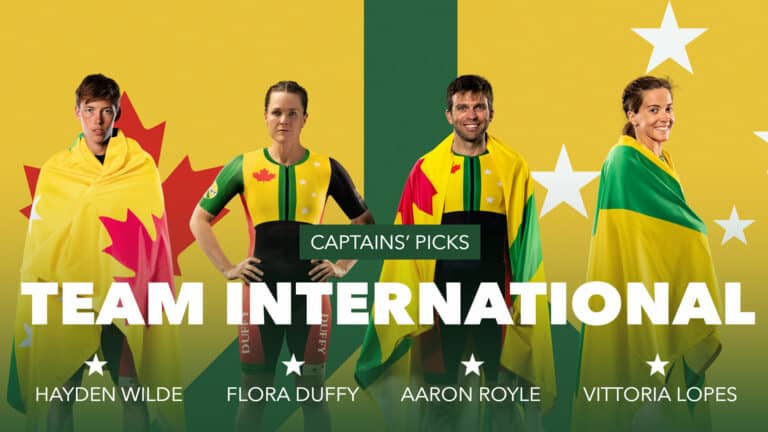