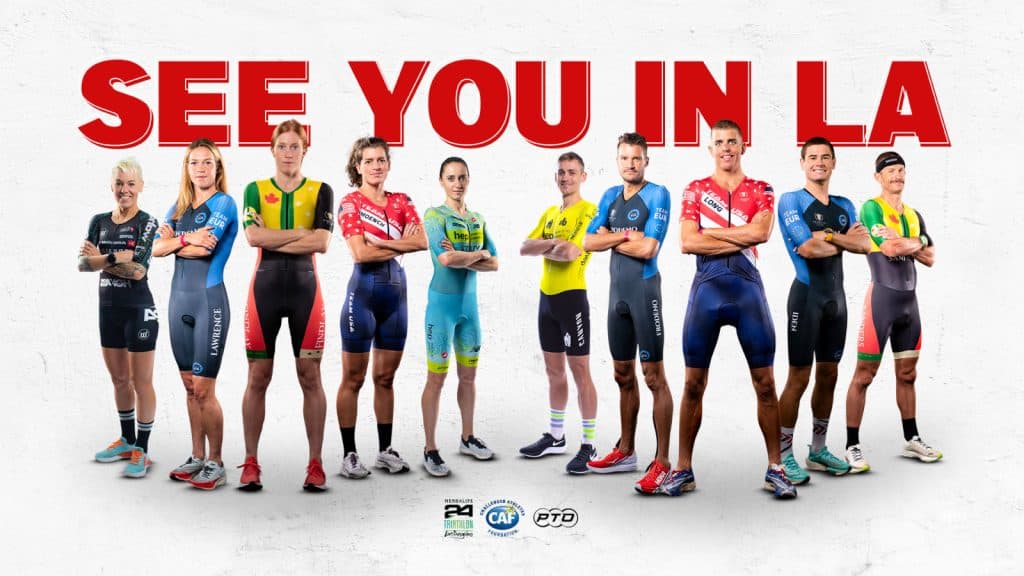 LONDON: The Professional Triathletes Organisation (PTO) today announced the full list of top-ranked PTO Professionals competing in the PTO Pro Am at this year’s Herbalife24 Triathlon Los Angeles event on Sunday 15 May 2022.

The new PTO Pro Am format features PTO Professionals competing alongside physically challenged athletes and amateurs as part of a Celebrity Team Relay. The event will feature 10 athletes from the Challenged Athletes Foundation (CAF) who will lead the swim leg of the triathlon, handing over to 10 PTO Professional Triathletes who will complete the triathlon, alongside 10 celebrity guests.

The Mixed Relay teams will race from the iconic Venice Beach through the famous streets of downtown Los Angeles to the finish line of Herbalife24 Triathlon Los Angeles and will be broadcast live and free of charge to both triathlon die-hards and new fans alike.

Sam Renouf, CEO of the PTO stated, “We are delighted to have such a stellar lineup of PTO professionals for the first-ever PTO Pro Am with this unique mixed relay format. 10 of the world’s greatest athletes will be racing alongside the incredible CAF athletes and celebrity Pro Am teammates. This will be a true celebration of the incredible athletic endeavours of all triathletes, uniting athletes of all abilities in a single event.”

The PTO athletes will participate in the Pro Am, part of the Herbalife24 Triathlon Los Angeles event, competing for the  $100,000 prize purse. This is in addition to age group race offerings, which include international and sprint distances, an Aquabike international distance, a 22-mile Bike Tour, and a 5k Run/Walk that will traverse through the streets of Los Angeles.

“The Pro Am race is a fantastic addition to an already fabulous event experience for participants and spectators alike. We look forward to cheering on these incredible athletes in a celebration of life, fitness and triathlon, as they cross the Herbalife24 event finish line,” said Jennifer Guran, director of Sports Marketing and Alliances, Herbalife Nutrition, North America.

The Professional Triathletes Organisation is a not-for-profit entity consisting of both men and women professional triathletes who have come together to form a representative body which not only gives them a meaningful voice in the way the sport operates but a means to contribute to its growth for the benefit of the entire triathlon community. The PTO seeks to showcase the passion, talents, determination, struggles and achievements of its dedicated professionals through iconic events, reimagined broadcast and compelling storytelling, inspiring global sports fans to watch, engage and participate in triathlon. 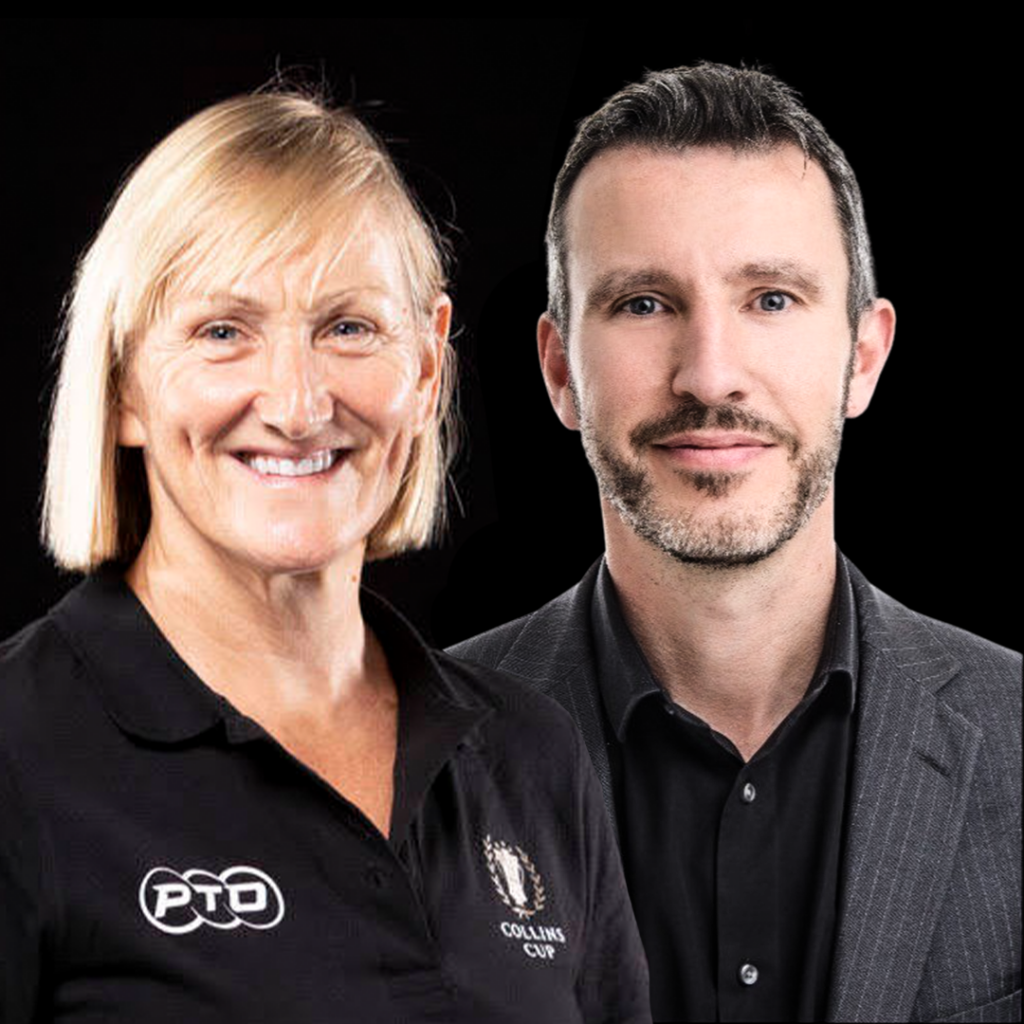 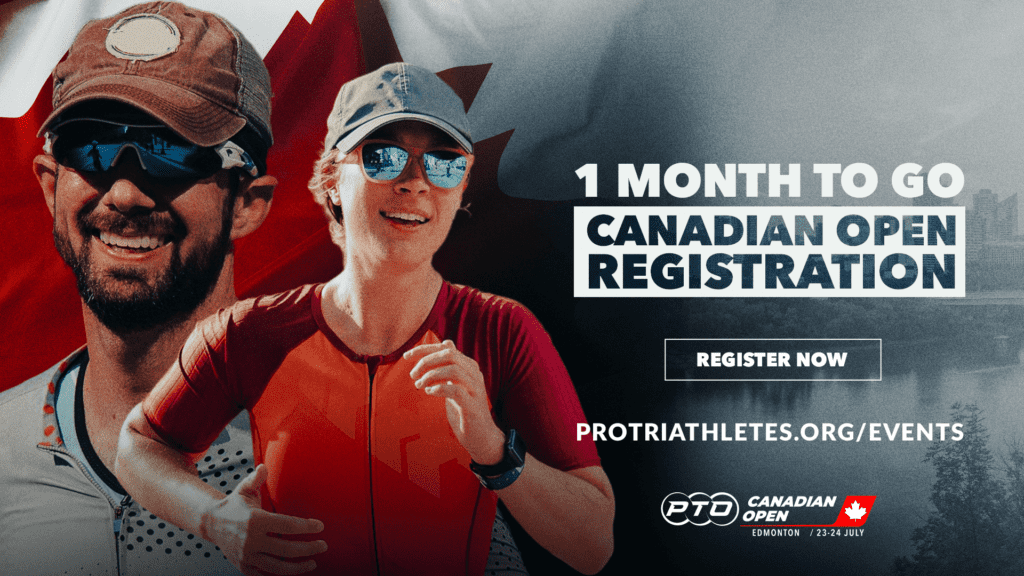 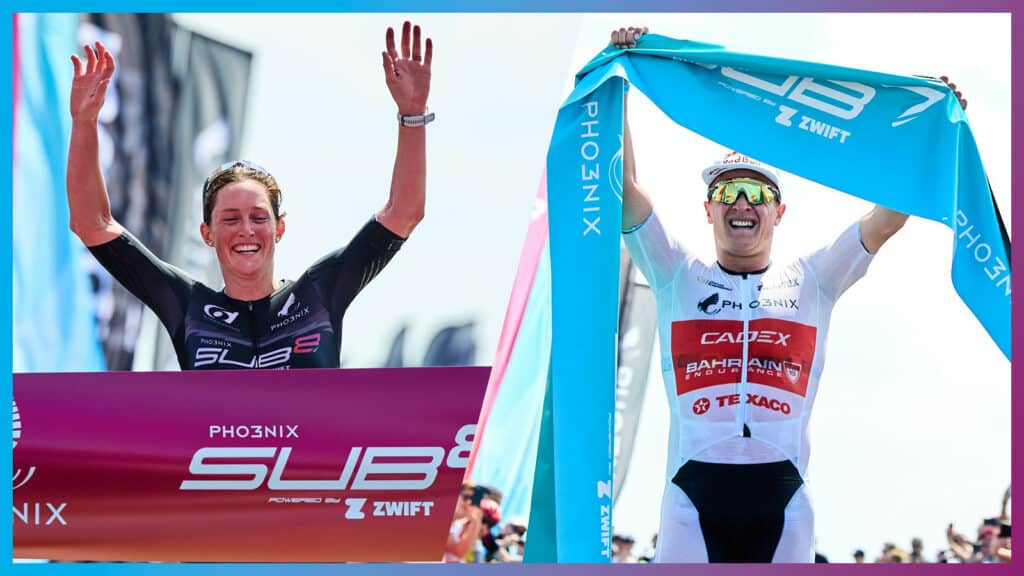