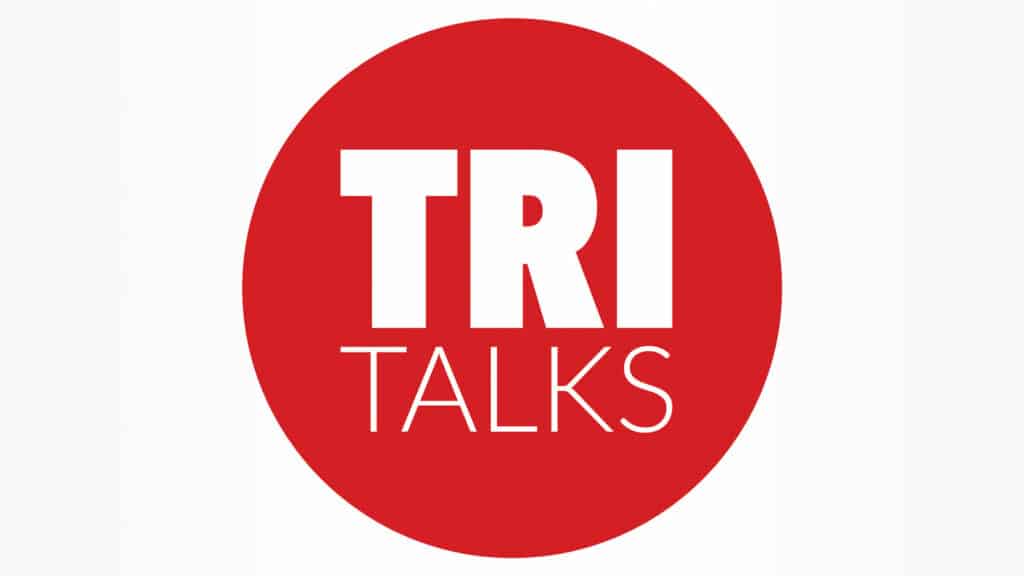 London: The Professional Triathletes Organisation will launch its brand new TriTalks series this Friday (19 August) at the Collins Cup, designed to give age groupers and fans of the sport the opportunity to hear and learn from its greatest athletes and industry experts.

Inspired by the world-renowned TEDTalks, the series will give those who attend PTO events exclusive access, insight and discussion with triathlon’s leading lights, which pushes boundaries, provokes discussion and ultimately translates in improved personal performance. Whether that is out on the course, in a business setting or simply in people’s own personal lives.

The first edition of TriTalks will be held at the x-bionic® sphere on the eve of the eagerly anticipated second Collins Cup. There will be a series of sessions, each with a different topic, but all aimed to inspire and educate. They will include:

TriTalks is open to all age groupers taking part in any of the Collins Cup and World Triathlon events as well as friends, family and all guests at the X-Bionic Sphere. It is free to attend, you simply have to register via the link here.

“At the heart of the triathlon community is an unbreakable bond between all those who compete. Taking inspiration from TED Talks but applying it to our world, TriTalks will embody all that to deliver engaging, insightful and original conversation that will both inspire and educate,” explained PTO CEO Sam Renouf.

The Collins Cup was introduced by the PTO in 2021 as part of its mission to take the sport of triathlon to the next level. Modeled after golf’s Ryder Cup, it saw teams of European, International and USA athletes pitted against one another and put on display the excitement, rivalry, drama and personalities of the sport for the world to see.

36 of the world’s top professional triathletes battled it out over the 100km course in 12 individual race matches, each staggered 10 minutes apart, with three athletes going head-to-head, one each from Team Europe, Team International and Team US, to decide which region rules triathlon. With $1.5 million on the line again this year, the largest purse in the sport, the racing promises to be even faster and more furious and will be broadcast to a global audience in more than 170 territories. After a courageous battle from both Team US and Team International in 2021, Team Europe finally reigned victorious – but can they defend the crown in 2022?