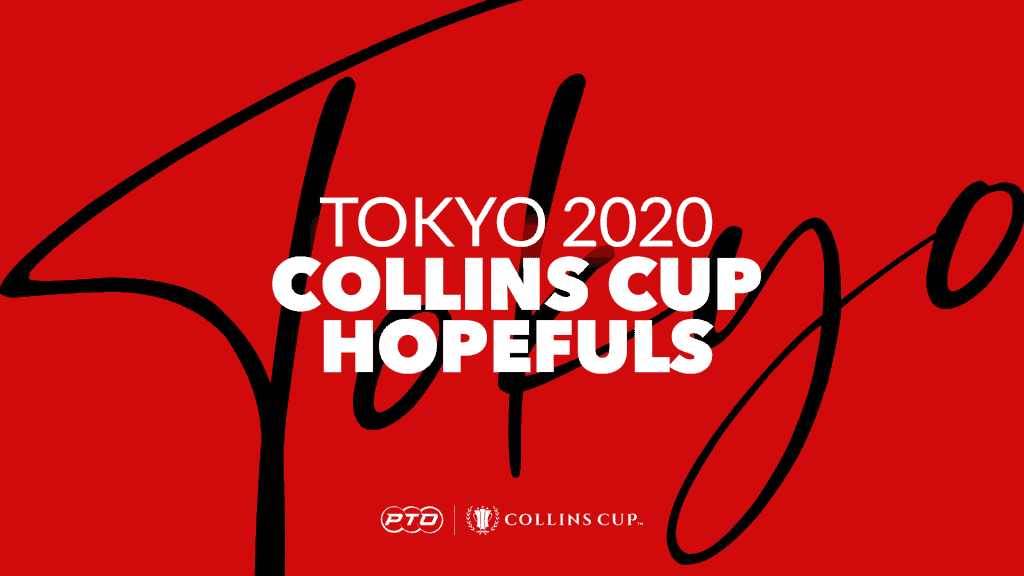 The Tokyo 2020 Olympic Games triathlons are certainly the biggest short-course races of this year, but there are a select few on the start line in Japan who could also be part of another history-making event this summer – the inaugural Collins Cup on 28 August.

Taking inspiration from golf’s Ryder Cup, this new triathlon concept features three teams – Europe, US and Internationals – in a battle to see who rules triathlon. Each team has 12 athletes – six women and six men – who will race against their counterparts from the other teams in a series one-vs-one-vs-one battles over a 2km swim, 80km bike and 18km run.

Five athletes who are even now making their final preparations towards Olympic competition are within the top 50 of the PTO World Rankings and could make it to the Collins Cup – either through qualification or as one of the four wildcard captain’s picks for each team.

Here’s the lowdown on these superstar athletes who can balance competing at multiple distances with the highest level of racing performance. Don’t forget to check out our guide to the Tokyo 2020 Olympic Games triathlons, our men’s race preview, women’s race preview and to make your own picks in our Tri Fantasy Game.

Gustav Iden might be seeking Olympic Gold, but he’s also got his eyes on the Collins Cup, 70.3 worlds and Kona after that. By taking the 2019 70.3 World Championship in Nice, Iden announced his arrival as a serious long-course talent. By following this up with a dominating performance at the PTO 2020 Championships at Challenge Daytona last December, he proved he’s one of triathlon’s greatest athletes. Whoever he faces in the Collins Cup will likely be racing for second.

After coming fourth in Nice at the 70.3 worlds in 2019, Kristian Blummenfelt went on to set the fastest ever middle-distance time in Bahrain – an eye-watering 3:25:10 including a 1:06:55 half marathon. With those two performances, it’s no wonder he’s sitting pretty in the points stakes. In fact, if he manages the unlikely feat of completing a qualification race before the 9 August cut-off, he’ll jump straight up into spot #4 for Team Europe and automatic qualification.

Few, if any, triathletes are as experienced, talented and highly decorated as London 2012 Silver medallist Javier Gomez. The Spaniard can do it all – he’s got five World Triathlon championships, two 70.3 worlds wins, the ITU Long Course crown and an Xterra worlds victory for a total of nine world championship titles. He’s even dabbled in the iron-distance with a memorable 2019 victory in the heat and humidity of IM Malaysia. As a warm-up for the Olympics, Gomez won Challenge Cancun in May and while he might not hit automatic qualification for the Collins Cup, his years of tactical race experience alone will surely make him a tempting pick for Team Europe captains Normann Stadler and Natascha Badmann.

2016 Olympic Bronze medallist and 2018 Commonwealth Gold medallist Henri Schoeman is adept at everything from Super League to 70.3s. His all-around swim, bike, run ability was underlined with a seventh place at the PTO 2020 Championships at Challenge Daytona – a race he completed after recovering from terrible bout of Covid. A thoroughbred racer, Schoeman’s speed could be a big asset to Team Internationals this August.

A five-time Olympian with Gold and Silver medals from the Games, three children and seemingly endless amounts of talent, 39-year-old Nicola Spirig must be highlighted, circled and underlined on the Team Europe captains’ list of potential picks. Along with her Olympic success from 2012 and 2016, Spirig’s palmares also include an Ironman win, two 70.3 titles and two Challenge middle-distance victories – both of the latter raced in prep for Tokyo this year. All that adds up to the fact that Spirig is truly one of the sport’s all-time greats.

One Olympian we’re guaranteed to see and hear from at the Collins Cup is Rio Bronze medallist Vicky Holland. The fast-talking Brit will be putting her triathlon experience and fandom to great use as part of the Collins Cup broadcast. Holland will join lead anchor Phil Liggett, presenters Charlie Webster and Alex Payne and fellow triathlon experts Greg Bennett, Belinda Granger and Barrie Shepley in front of the camera – now that’s a formidable team!

Think any of the above athletes are in for a shot at Olympic medals this year? Don’t forget to include them in your picks for our latest Tri Fantasy Game. Purely in the name of fun, you can put on your triathlon pundit’s hat and make your predictions for the Games to earn bragging rights with your friends.