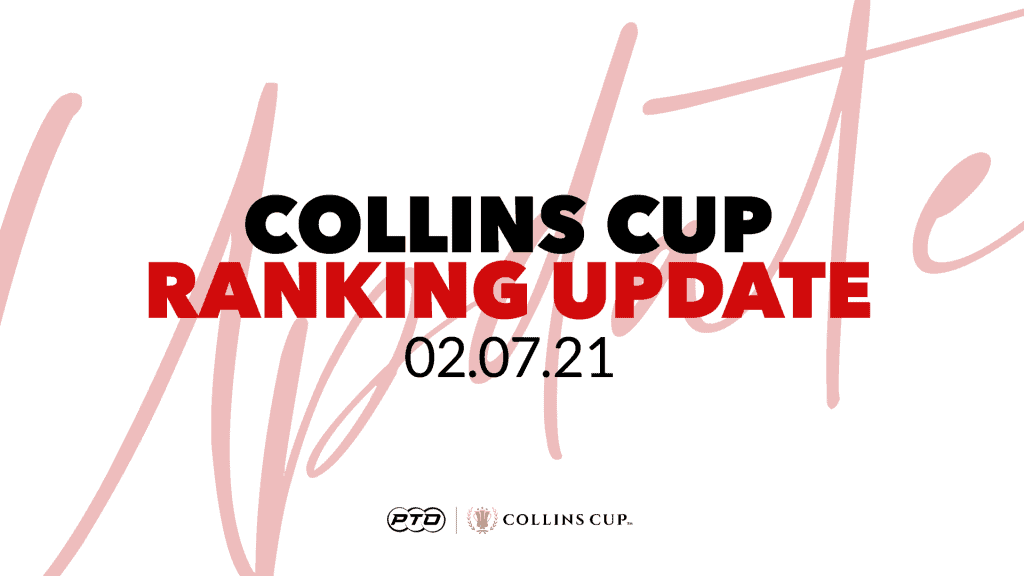 With just over a month until the Collins Cup qualification cut-off on 9 August, we’re hitting crunch time for athletes to make their mark for this year’s inaugural race.

For those on the cusp of hitting the top four – and automatic qualification – time is running out with just a few races left through which to score points. Meanwhile, those who are already in the auto qualification zone need to remain cognizant of any upcoming races that could threaten their spot.

The latest update to the standings on 28 June has seen key changes for Team Internationals’ auto-qualified female athletes. Events around the world have affected the top 10 for Team Europe and Team US too, with performances that are sure to catch the attention of the Collins Cup captains.

The stage looked set for the Team Internationals standings, but after a sensational performance at IM Coeur d’Alene on 27 June, Australia’s Carrie Lester shot up the rankings from eighth to third. Her 8:54:50 finish was faster than the Average Ideal Time (AIT) set for the race, giving her 102.30 points – the third-highest tally of any female athlete in 2021.

Lester’s success meant a drop down the rankings for other athletes with Jeanni Metzler now in the danger zone as Team Europe #4. Sarah Crowley, who’s struggled to find a big performance so far in 2021, is now out of automatic qualification in fifth. With Metzler, Crowley and Team Europe #6 Ellie Salthouse all within a few points, that fourth slot is sure from assured.

IM Coeur d’Alene was a great race for the Linsey Corbin, too. The US athlete finished third to jump up eight spots in the rankings to sit in Team US #5, within just a few points of Team US #4 Sophie Watts. Haley Chura, fourth in Coeur d’Alene, also moved up three places to Team US #9.

The bigger story for the US women could come from ‘In The Hunt’ athletes Jocelyn McCauley and Chelsea Sodaro. Both athletes accrued big points before maternity leave and are now back in training, so if either finishes a race, they’ll jump straight into slots two and three respectively, bumping everyone but Team US #1 Skye Moench down the rankings.

McCauley has announced her intention to race 70.3 Boulder on 7 August. Meanwhile Sodaro – the subject of the Greater Than One video series – hasn’t yet announced her goal race, but is full training, looking strong and determined to get to the Collins Cup.

Unlike the other teams, Team Europe has seen changes in both the men’s and women’s standings. After his IM 70.3 European Championship win in Elsinore, George Goodwin has moved up one place from seventh to sixth.

However, what could be more important is how he won. The Brit made up for a slightly slower swim with the day’s second-best bike split then stormed the run – completing the half marathon in a staggering 1:08:30, the third-fastest of all men’s splits this year. That championship-winning performance will have no doubt piqued the interest of Team Europe captain Normann Stadler.

On the women’s side, Nicola Spirig and Fenella Langridge are on the march up the rankings. Spirig continues to show dominant middle-distance form ahead of her fifth Olympic Games, her win at Challenge Walchsee combining the second-fastest swim, fastest bike and second fastest run to out-perform Team Europe #2 Anne Haug. The result is a four-place improvement, now putting her as Team Europe #7.

Meanwhile, back at Coeur d’Alene, Fenella Langridge showed she’s one to watch with second place on debut amidst 40°C heat. Her performance earned 96.11 points, moving her up seven places to Team Europe #8.

The qualification period for the first-ever Collins Cup ends on 9 August, so there are precious few races left to move up the rankings or defend places. Here are the events to look out for.