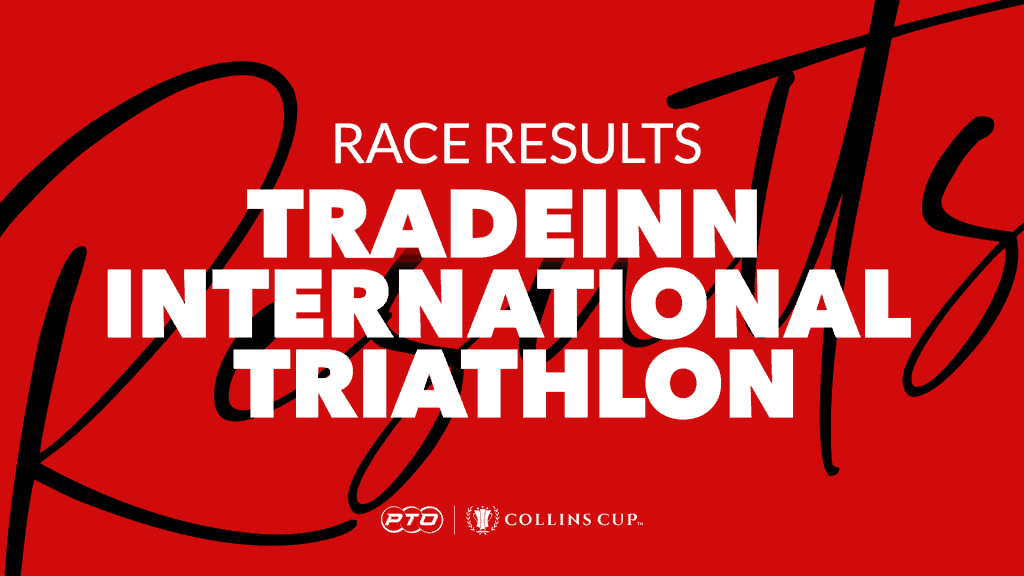 Sam Laidlow and Emma Bilham take victory in Girona over the iron-distance at the first-ever TradeInn International Triathlon.

The TradeInn International Triathlon in Girona inaugurated a challenging new iron-distance event on the pro triathlon calendar at the weekend, with the PTO contributing €12,000 to the race’s €42,000 total and putting Collins Cup points on the line, too.

The men’s race gave us a new name to watch in France’s Sam Laidlow, who thrived on the tough, mountainous course to take a five-minute victory. Meanwhile, Emma Bilham put herself in a winning position early on the bike and held the lead all the way to the line.

In the men’s race, Sam Laidlow was the first contender from the water in 48:45 but Cameron Wurf (PTO #7) – 2:48 down out the swim – soon made up his deficit on the bike course, hitting the front by the 48km time check.

Over the remainder of the tough 180km course, which features nearly 2,400m of climbing, the Australian upped his five-second advantage on Laidlow to 3:37 by the dismount line. Meanwhile, Laidlow had an impressive buffer of over 17-minutes to Romain Guillaume, who was third onto the run.

Laidlow steadily chipped away at Wurf’s advantage during the marathon, which was a flat but challenging multi-terrain route. The front pair looked assured of the top two steps on the podium but Morten Brammer Olesen was the fastest mover on course. The Dane moved from 10th to third by 13km while Victor Arroyo Bugallo – the top Spanish competitor and the only other athlete threatening a 2:40 marathon – soon moved into fourth.

Up ahead, Laidlow’s efforts to reel in Wurf were rewarded with the catch at 19km. From there, Wurf began to haemorrhage time and was eventually overtaken by Arroyo Bugallo, Brammer Olesen and Roger Manya Valenzuela.

After his impressive bike, Laidlow’s 2:54:35 marathon gave him a comfortable win, the Frenchman crossing the line in 8:41:46 for a five-minute victory over Arroyo Bugallo with Brammer Olesen in third, Manya Valenzuela in fourth and Wurf holding on for fifth.

In the women’s race, Lucia Blanco Arriola put in a monumental 47:24 swim to out-split the men’s race winner and create a lead of nearly nine minutes to Judith Corachan Vaquera (PTO #41), who left the water in second.

Blanco Arriola soon fell off the pace on the bike, with the race’s top competitors establishing themselves by 50km in – Emma Bilham and Corachan Vaquera holding a 90-second lead to Nikki Bartlett (PTO #44) and Chantal Cummings.

Throughout the rest of the bike, the positions remained but the racers spread out. By the start of the run, Bilham had over two minutes to Corachan Vaquera with Bartlett less than a minute behind and 12:33 in hand to Cummings.

While Bilham maintained her lead during the run, Bartlett caught Corachan Vaquera at around 15km. Getting into a long shoulder-to-shoulder battle, the pair ran within a few seconds of each other until 10km to go when the Spanish athlete pulled clear of the Brit.

Bilham crossed the line first in 9:32:11, her 2:58:22 split the fastest of the day to complement her number one ranking on the bike. Corachan Vaquera was second with Bartlett 30 minutes clear of Cummings by the finish.