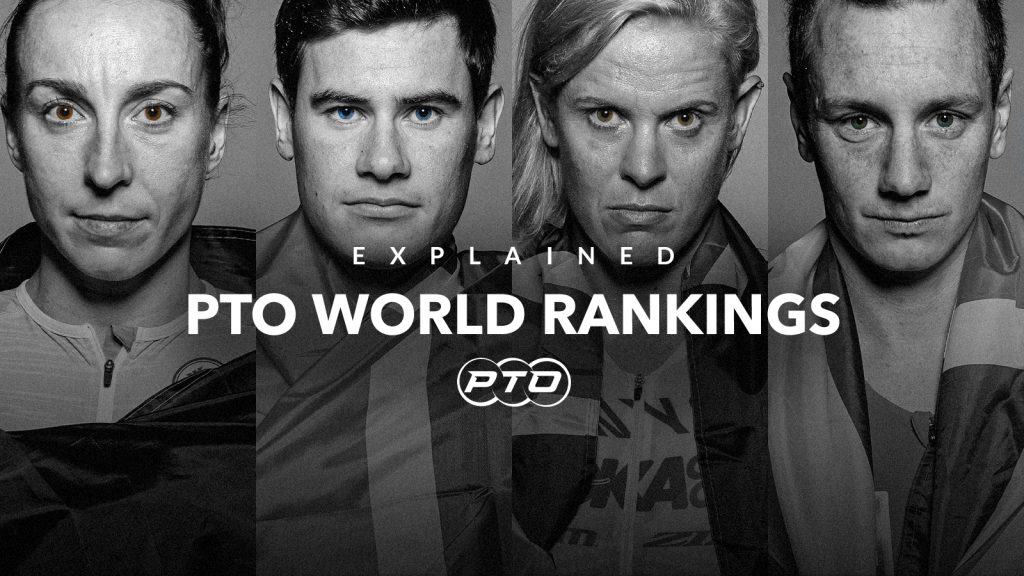 After a thrilling PTO 2020 Championship at CHALLENGEDAYTONA®, the latest PTO World Rankings have now been published ahead of the 2021 triathlon season.

The PTO World Rankings system is designed to identify and rank the world’s best Professional triathletes who participate in professional longer, non-drafting events.

The system also helps decide automatic qualification for the Collins Cup event as Team Europe, Team USA and Team International square off in the ‘Ryder Cup of triathlon’ later this year.

How are points awarded?

The PTO World Rankings awards points for all ‘eligible races’ across the world of triathlon. This will include events organised by the Challenge family, IRONMAN and ITU sanctioned non-drafting races of greater than Olympic distance. Also included will be independent races with professional prize purses such as those that are supported by the PTO.

The PTO World Rankings system does not favour any series of races or races in any geographical area, instead it measures talent and achievement based on the results of an athlete, no matter where and when they choose to race.

Points are awarded based on an ideal time measurement for each course, based on analysis of historical data. A proprietary algorithm adjustment mechanism is applied so that the ‘ideal time’ is modified based on the course conditions on the day.

The Challenge Roth Course has an Ideal Time for men of 7:45 and an Ideal Time of 8:38 for women. Assuming certain conditions on the race day, the Adjusted Ideal Time is determined to be 7:48 for men and 8:41 for women.

How the rankings work

Athletes are ranked based on the aggregate number of World Ranking Points they have earned from their three best races over a 12-month period – beginning 1 January for each calendar year.

If an athlete does not complete a race in the current year by August 30, their lowest-point past race will be dropped, and their ranking will be based on the just two races from the previous year.

If an athlete does not complete two races in the current year by October 30, then their two lowest-point old races will be dropped, and their ranking will be based on the one race from the previous year and any races they have completed in the current year.

The latest PTO World Rankings were calculated on January 1, 2021.