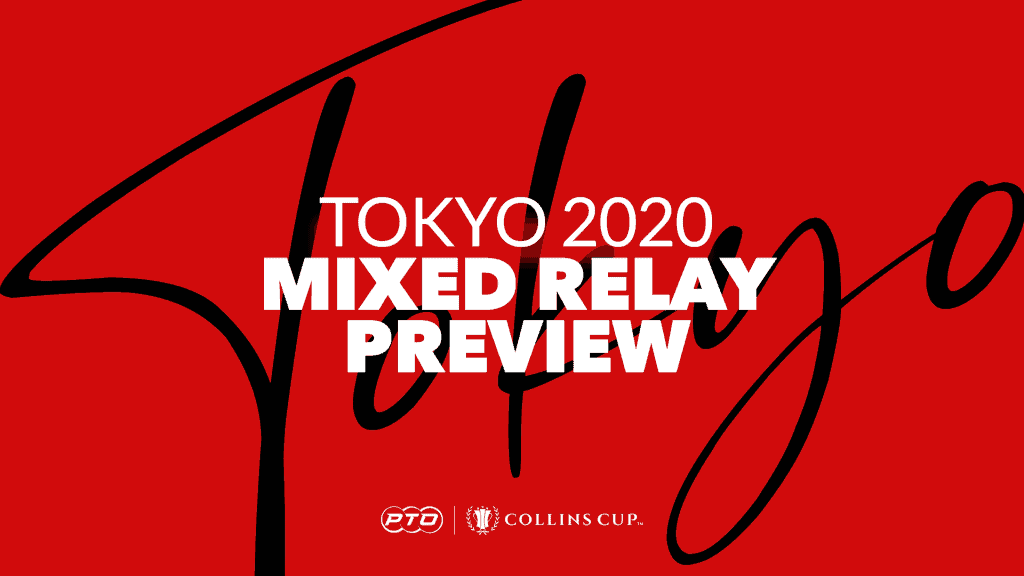 The Mixed Relay Triathlon makes its Olympic debut at Tokyo 2020 this Saturday – here are the nations to look out for.

With 19 teams of four athletes doing battle for their countries at a blistering pace, the Mixed Relay is one of the most exciting and dynamic events of the entire Tokyo 2020 Olympic Games.

After years of campaigning by World Triathlon, the Mixed Relay’s inclusion this year brings this frenetic racing to a global audience and adds an extra level of team tactics around the Games as athletes are selected from qualifiers for the individual races.

Each Mixed Relay team is made up of two women and two men with nations qualifying either through earning at least that number of athlete spots for the individual races, through the Mixed Relay rankings or by performing at a Mixed Relay Qualification Event.

The final selections for each team won’t be confirmed until two hours before the race – and there’s always the chance that some athletes might be ill or injured following the individual races, giving nations the opportunity to sub-in reserves.

Each athlete completes a super-sprint triathlon of 300m swim, 6.8km bike and 2km run in woman-man-woman-man order, tagging their next teammate in at the end of the run. The first team’s final ‘anchor’ athlete to cross the finish line will take the Gold.

There will be 19 teams on the start line – here are the countries to look out for along with their start numbers.

There’s good reason for the country’s superiority in recent years. With Cassandre Beaugrand, Leonie Periault, (fifth in the individual race) and a choice from the men of Vincent Luis, Dorian Coninx or Léo Bergere, there’s incredible strength in depth for this distance. Luis is a two-time Super League Triathlon Championship winner, proving his mettle when it comes to short, sharp racing. He’ll also be desperate to lead France to the medals after underperforming in the individual race where he took 13th place.

Team Australia came out on top against the USA in the 2017 Mixed Relay World Championships and took second and third in 2018 and 2019 respectively. They also took Gold at the Commonwealth Games in 2018 – the format’s first major games inclusion.

As the only nation to qualify three men and women for the Olympics, the Australians have plenty of choices when it comes to their team. Given his calibre, Jake Birtwhistle underperformed in the men’s individual race with 16th place, so will be going all out here – likely alongside Matt Hauser who cut his teeth at Super League Triathlon – but Aaron Royale is also a potential pick. On the women’s side, Emma Jeffcoat was the country’s highest individual-race finisher in 26th place while Ashleigh Gentle and Jaz Hedgeland – quality athletes with plenty of mixed relay experience – were both lapped out of the individual.

Were these athletes all saving themselves for a potential Gold in the Mixed Relay? The team has the strength to battle it out right to the line in the chase for a medal.

Team USA took the Mixed Relay World Championship in 2016 and more recently came third in the 2019 test event and took second behind France at the 2020 world champs.

Traditionally weaker on the men’s side, Morgan Pearson’s rise to one of the sport’s best runners and Kevin McDowell’s strong sixth-place finish in the men’s race, the extra year from the Games’ postponement will certainly play into the Americans’ favour.

Katie Zaferes’ scintillating Bronze performance in the individual race – and her previous two Super League Triathlon Championship wins – makes her a must pick while the USA can also choose from Summer Rappaport or Taylor Knibb, each of whom could help the Stars and Stripes earn a podium place in Tokyo.

Despite Great Britain’s dominance on the World Triathlon scene, the Brits haven’t won a Mixed Relay World Championship title since 2014. However, the team only just lost out to France in a photo finish at the Olympic Test Event in 2019 while this year has seen them become European Relay Champions so there’s certainly medal potential.

Add to that the jubilation in the British camp from Alex Yee and Georgia Taylor-Brown’s Silver medals in the individual races and hopes will be high for more success. Jonny Brownlee will be all-in to earn a medal at his third consecutive Olympics while Jess Learmonth’s stellar swimming makes her a strong tactical pick, though the team could also opt for Rio Bronze medallist Vicky Holland.

All that makes Great Britain the biggest rival for France and potentially the stronger of the two nations.

Riding high on men’s Bronze medallist Hayden Wilde’s spectacular performance, Team New Zealand – ranked fourth in the world at the Mixed Relay – could cause an upset. Wilde is joined by the ever-solid Tayler Reid, Ainsley Thorpe and Nicole Van Der Kaay – all part of the country’s winning squad for the 2019 Edmonton leg of the Mixed Relay Series.

While outside of Wilde they’ve not got the individual firepower boasted by other nations, they’re still in with a shot if the race goes their way.

Belgian speedmeister Jelle Geens missed out on the individual race due to a last-minute Covid-positive. However, he’ll be in Tokyo for the Mixed Relay and along with Marten van Riel – fourth in the men’s race – the country has a pair of super-sprint weapons. Meanwhile, the women’s pairing of Claire Michel and Valerie Barthelemy – 10th in the individual – are both strong athletes in their own right.

The team won the Mixed Relay qualification event in Lisbon in May and with this class of athletes, Belgium could be an outside chance for the podium. 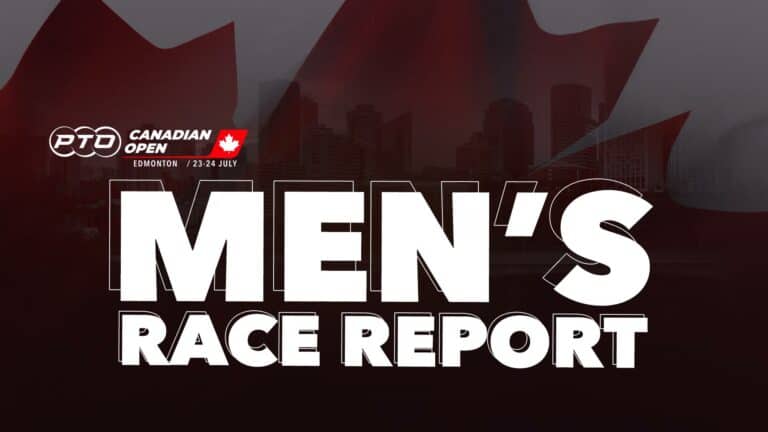 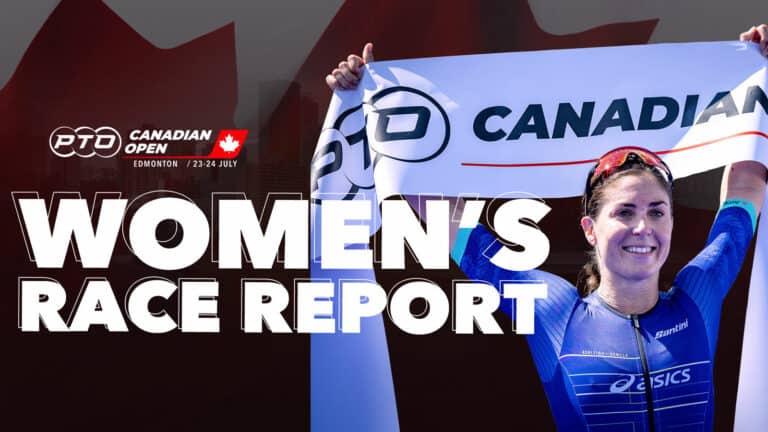 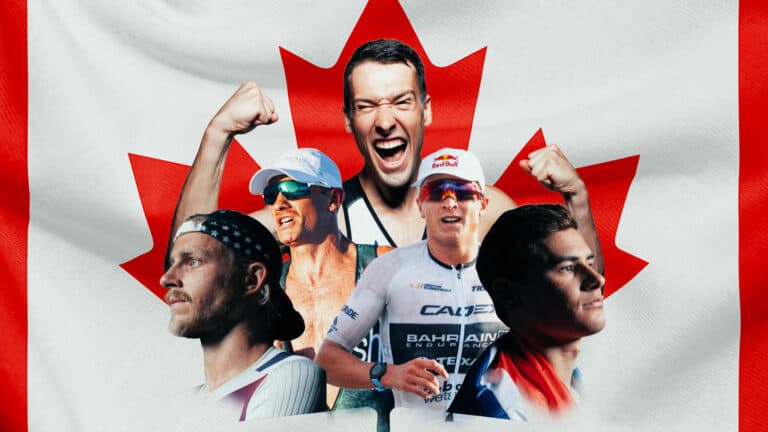