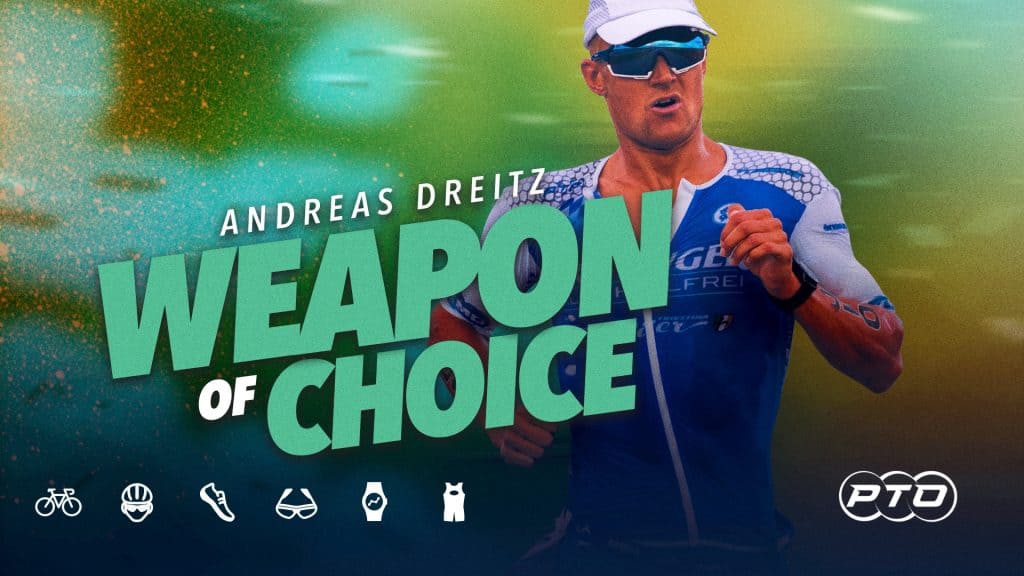 Andreas Dreitz declared himself “very happy” with his performance in the PTO 2020 Championship at CHALLENGEDAYTONA®, after finishing 10th and picking up $17,000 in prize money from the most lucrative triathlon race ever.

The German posted an overall time of 3:07:45 in what he described on Facebook as “a tight and fun race” – one which has whetted his appetite for more of the same in 2021.

“Definitely [it’s] a unique race venue and great experience,” he added. “[I’m] excited to see more events like this from the PTO.

“Well done PTO for setting a new benchmark for organizing and broadcasting a triathlon event and taking care of us professionals.

“Finally, we are doing triathlon again and it’s not a runners’ race, like some of the previous championship races.

Dreitz acknowledges he needs to work on his swim after registering 24:41 at Daytona and better his performance on the bike, in which he clocked 1:39:19, as well as improving his transitions. “Every second counts – but it‘s worth it,” he said.

Here are the Weapons of Choice that he will be employing to make those improvements: