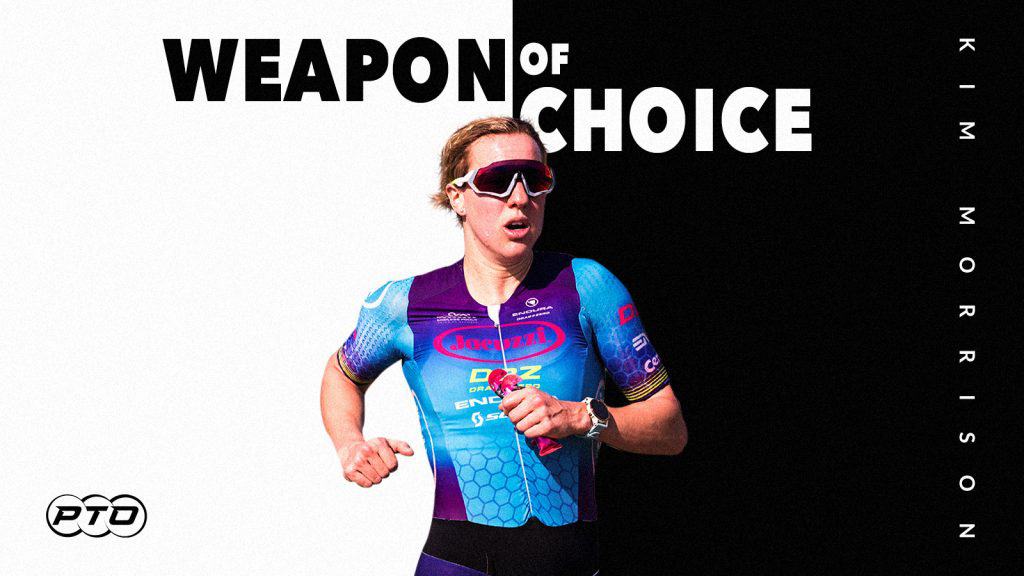 Kimberley Morrison enjoyed a highly successful PTO 2020 Championship at CHALLENGEDAYTONA® as she earned a slice of the landmark $1,150,000 prize purse.

The Brit finished 13th at the Daytona International Speedway®, showcasing her cycling prowess on the way to a reward of €11,000.

A three-time IRONMAN 70.3 winner at the elite level, the Daytona format looked suited to Morrison’s style and it showed for large portions of the race.

A 26:53 split in the swim left her with a bit of work to do on the bike – and she duly delivered. The 33-year-old surged through the field with an outstanding performance on two wheels.

The Brit’s split of 1:51:24 was only bettered by eventual winner Paula Findlay and Lisa Norden.

Morrison’s phenomenal display on the bike lifted the #37  in the PTO World Rankings into the top three heading out of T2.

Unfortunately for Morrison, her pace on the bike took its toll on the run as she dropped back down the field on the back of a 1:15:55 run split. That $11,000 in prize money though will no doubt lessen any disappointment.

“The race was my visualisation in a nutshell. Swim strong and brave, Bike beautifully and hey what’s wrong with rolling the dice holding 50mile TT Watts? And run your socks off… but leave the socks off, every second will count!”

Morrison certainly rolled those dice, and she did so with the help of her ‘Weapons of Choice’: