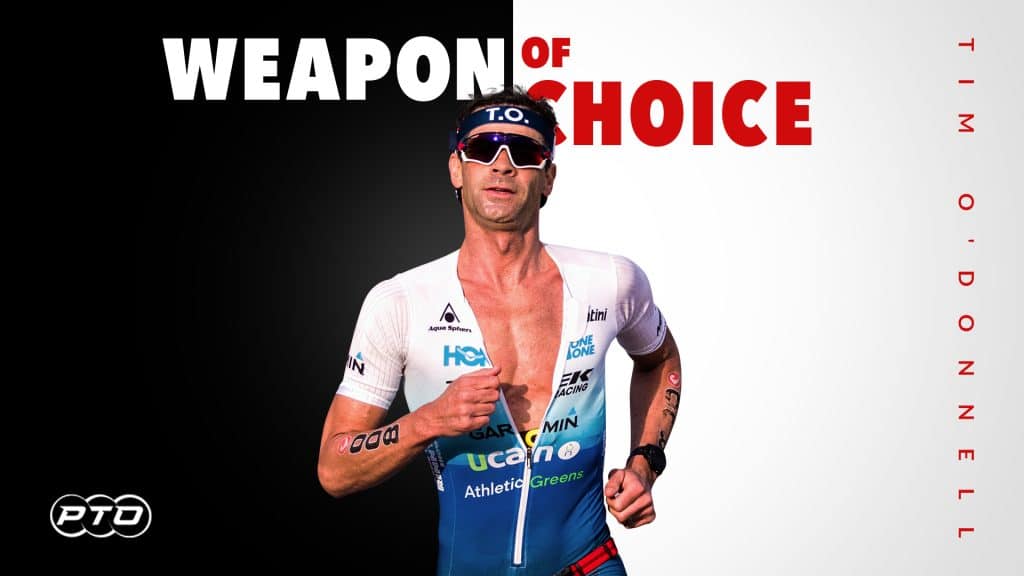 Legendary American triathlete, Tim O’Donnell, continues to excel on the international circuit at the age of 40.

He is one of the most decorated long-course triathletes in history, being a ITU Long-Distance World champion, a nine-time IRONMAN 70.3 winner, a two-time IRONMAN winner and a silver-medalist at the IRONMAN World Championship in 2019.

The PTO World Ranked #13 was one of the star-studded athletes who lined up on the start line at the PTO 2020 Championship at CHALLENGEDAYTONA® for the greatest roster ever assembled for a triathlon event.

A swim split of 23:11 heralded an excellent performance, as Tim exited the swim in the top 20, just 52 seconds behind the leaders.

A formidable bike leg from ‘T.O.’ lifted the American into sixth position after T2 – his bike split of 1:40:15 being the ninth fastest of the entire field – putting him in contention for a share of the record $1.15million prize purse on offer.

Unfortunately for the stalwart, he was unable to maintain his progress through the run, dropping back down the field to finish 16th, but he still earned €8,000.

“Horrible swim, amazing bike and then back to horribleness after mile 4 on the run…finished 5 minutes off the win in 16th,” is how Tim described the race on Instagram.

“Sure, I would’ve loved to have held on during the run, but my race is insignificant compared to the magnitude of this historic event.

“With the PTO Championship, we saw a groundbreaking prize purse, next-level broadcast production (and distribution) and a true investment in professional triathlon.”

Take a look at Tim’s ‘Weapons of Choice’ as he heads into another season of action: