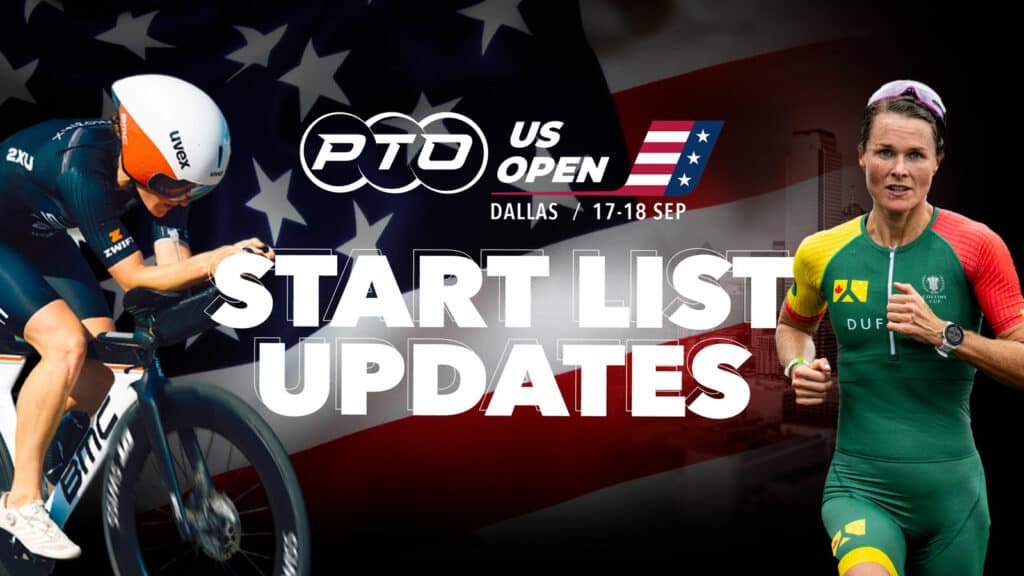 The additional women include:

The additional men include:

In the women’s race there is a strong contingent of American female triathletes, led by PTO World #7 Taylor Knibb and supported by #15 Jackie Hering, #18 Jocelyn McCauley, #23 Sophie Watts, #37 Danielle Lewis and #56 Lesley Smith.

For details of where to watch both races live, visit: https://protriathletes.org/events/how-to-watch/