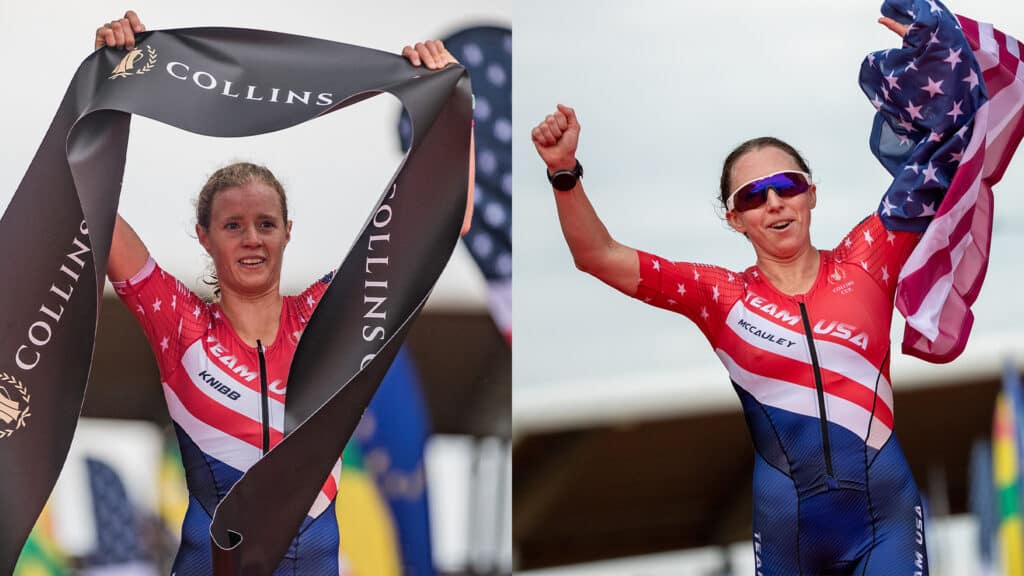 Bratislava: Jocelyn McCauley will line up for Team US in Saturday’s Collins Cup (20 August), after replacing compatriot Taylor Knibb, who is not fully fit and will focus on a return to competition later this season.

The PTO World #18, McCauley, has been in good form this season, winning the IRONMAN Texas 2022 in April and then coming 12th in first PTO Tour event – the PTO Canadian Open in Edmonton last month.

The full Collins Cup team line ups can be found here for the event which takes place at the x-bionic® sphere in Bratislava.